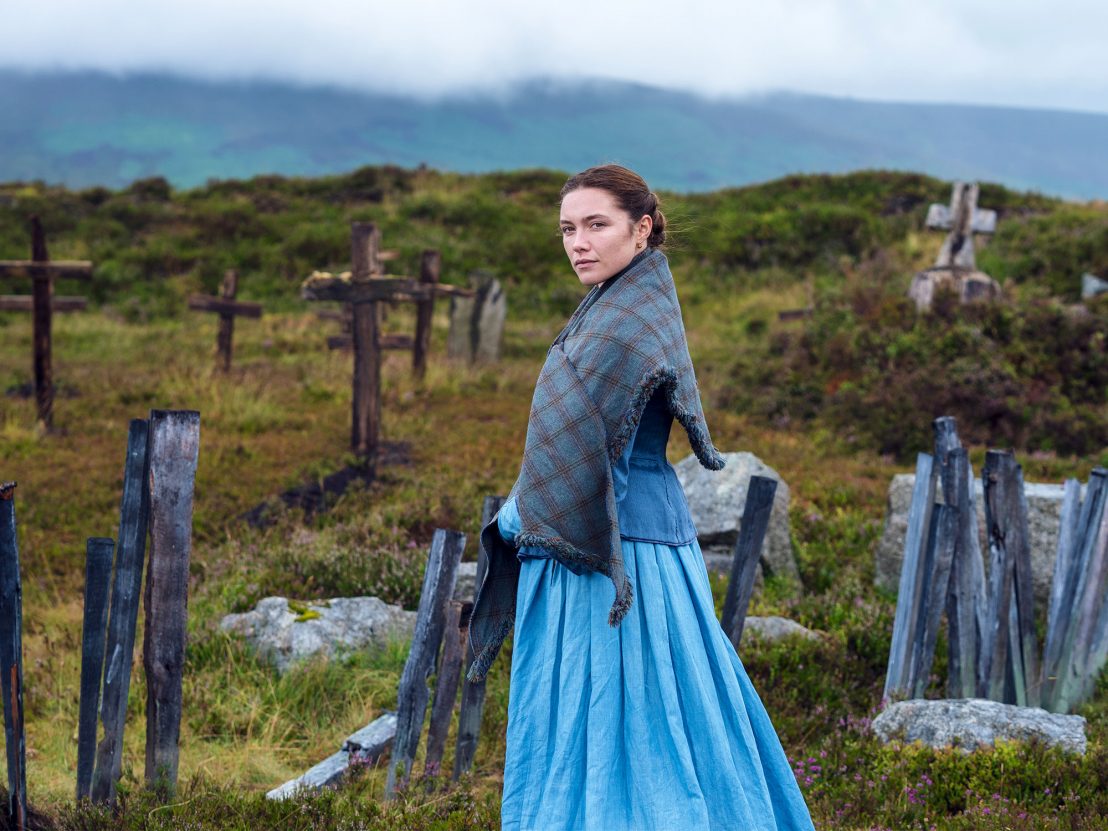 The crowd-pleasing success of Black Widow has further cemented Florence Pugh’s reputation as one of her generation’s preeminent movie stars, a wave that many have been on since she first wowed in Lady Macbeth back in 2015. She’ll keep that momentum going next year with a leading role in Olivia Wilde’s sophomore directorial effort Don’t Worry Darling, as well as another project with an even higher prestige quotient.

Today, Deadline ran the first photo of Pugh in the upcoming drama The Wonder, to be directed by Sebastián Lelio of the Academy Award-winning A Fantastic Woman, Disobedience, and both Gloria as well as its American remake Gloria Bell. Fans of Lady Macbeth will be pleased to see Pugh back in period garb, casting a severe glance across a weather-beaten landscape under a cloudy sky – that is, her wheelhouse.

In the adaptation of Room author Emma Donoghue’s 2016 novel, she’ll portray a traveling nurse named Lib Wright in the Irish Midlands circa 1859, where she’s come to a village to investigate a strange malady. A young girl claims to have survived without eating for a span of months, creating a stir and miniature media circus around the phenomenon, and things soon pivot into a psychological thriller between the two.

The other major bullet point of the Deadline item was the assembly of a cast to join Pugh, a strong lineup of the UK and Ireland’s finest including Ciarán Hinds, Tom Burke, Toby Jones, Niamh Algar, Elaine Cassidy, Kíla Lord Cassidy, Dermot Crowley, David Wilmot, and Brían F O’Byrne. Donoghue will adapt her own writing, sharing the screenplay credit with Lelio and Alice Birch (the British playwright who gave us Lady Macbeth).

The plot outline has a basis in history, the odd occurrence of “fasting girls” having spread across Europe in the Victorian era, some observers going so far as to claim the eschewing of food imbued the girls with extraordinary religious or otherwise supernatural powers. It’s a curious footnote of history under-explored on screen, and a fitting subject for a film that will give Pugh some real meat to sink her teeth into. 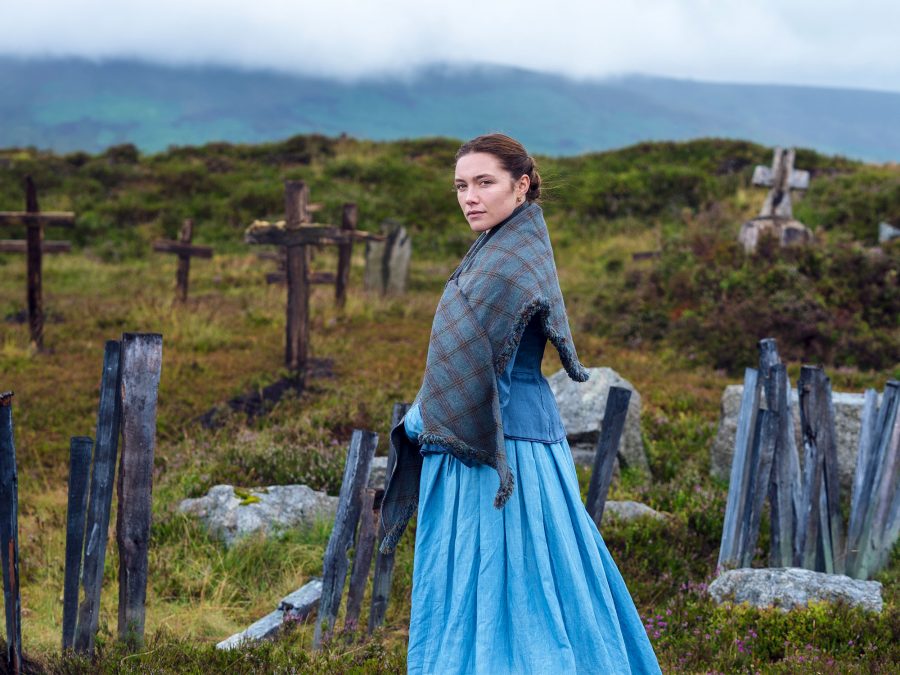 Sebastián Lelio: ‘We approached it as if we were secretly making a sci-fi movie’

The Chilean filmmaker discusses working with Rachel McAdams and Rachel Weisz on his English-language debut Disobedience. 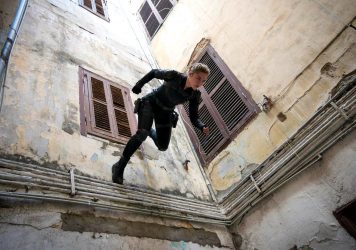