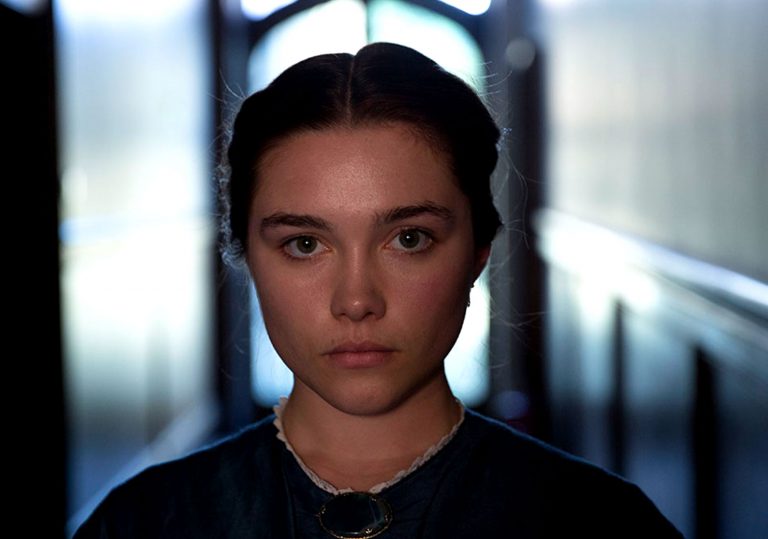 A costume drama about a bored wife in the 19th century. Don’t we get one of these every year?

The unpredictable character makes for more than a few violent twists.

A dark tale of sex and madness with a beautiful lead turn from Florence Pugh.

The title of William Oldroyd’s striking debut feature does not refer directly to Shakespeare’s iconic anti-heroine but rather a (like-minded) character from Nikolai Leskov’s 1865 novella, ‘Lady Macbeth of the Mtsensk District’. Screenwriter Alice Birch relocates the story from Russia to 19th-century England, but this idyllic setting is more stifling than it is relaxing.

The film opens on the wedding night of young Katherine (beautifully played by Florence Pugh, the breakout star of Carol Morley’s The Falling), who quickly realises that she has married a man who harbours neither affection nor desire for her. Bored and insulted by his persistent refusal to sleep with her, she fills her long, empty days by acting wilfully sadistically towards the staff on her husband’s farm.

The central target of her abuse is black maid Anna (Naomi Ackie). She quickly and violently rejects a possible friendship, and even a cross-class camaraderie in the shared struggle against dogmatic men. 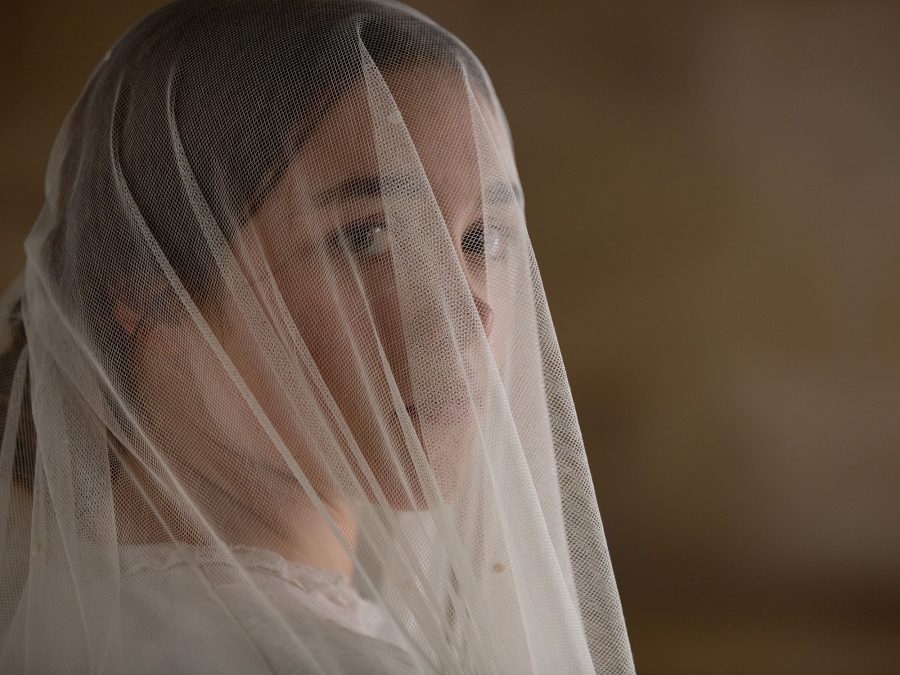 It’s a subtle hint of things to come, indicating that far from being a tortured damsel in distress, Katherine is in fact deeply unsympathetic, selfish and aggressive.

As this subtly complex film progresses, Katherine’s actions prove more and more alienating as she seeks to satiate her desires with constant recourse to violence. Her erratic behaviour bursts out of her in near-silent, masterfully composed static shots. She takes peculiar delight in parading the man who was once Anna’s lover in front of the humiliated maid; her own, constantly absent husband’s feelings on the matter remaining something of an after-thought.

Indeed proving to be more disorganised and naive than Shakespeare’s Lady Macbeth, Katherine comes closer to a really sinister Madame Bovary and the film appropriately ends on a brutally sour note. The final act marks a decisive shift as the desperate woman puts innocent lives at risk to secure a life of sexual fulfilment for herself – and herself alone.

A costume drama about a bored wife in the 19th century. Don’t we get one of these every year?

The unpredictable character makes for more than a few violent twists.

A dark tale of sex and madness with a beautiful lead turn from Florence Pugh. 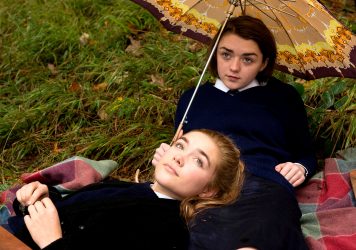 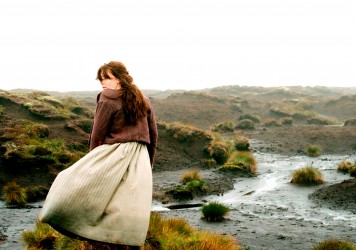