It’s alive! (‘It’ being a parody of Universal’s classic horror pictures, courtesy of the Jump Street directors.) 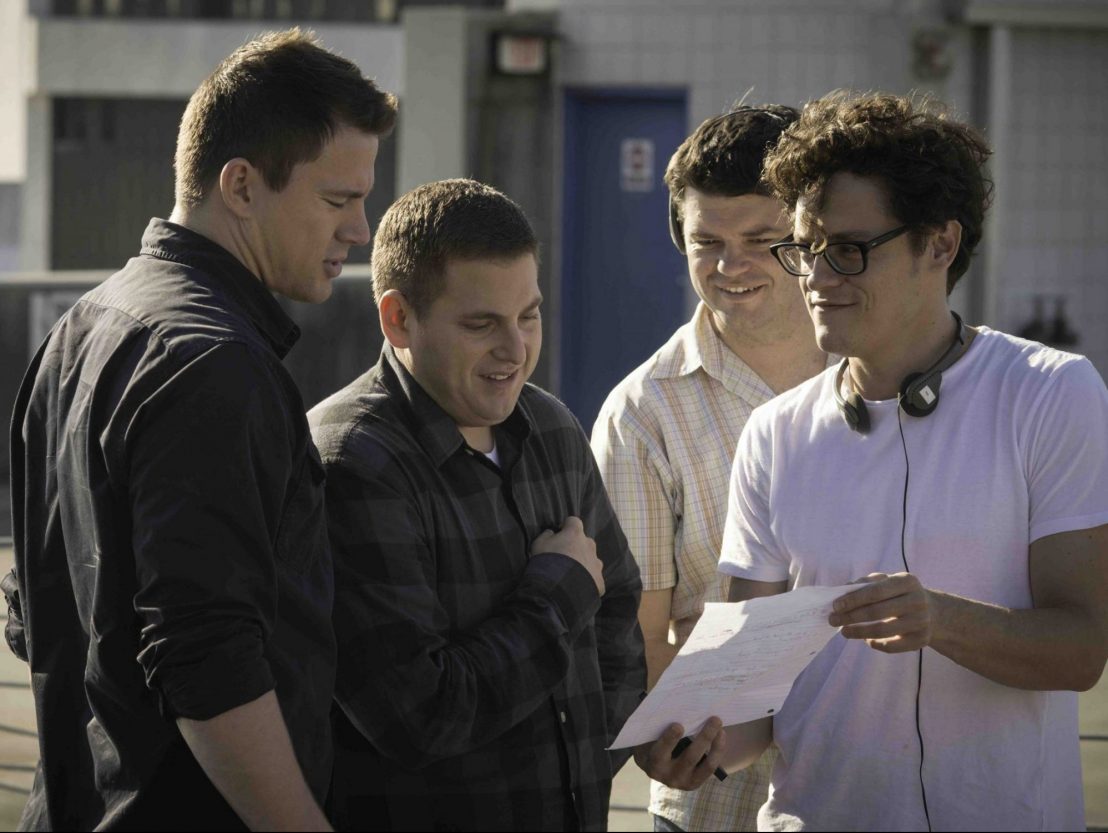 Universal failed in their first attempt to engineer a connected cinematic universe joining remade versions of their classic monster-movie rogues’ gallery, but that hasn’t deterred the studio. The smashing success of Leigh Whannell‘s recent The Invisible Man has reignited interest in this dormant IP, and triggered a wave of new deals for fresh takes on their most famed ghouls.

There’s a mystery project produced by James Wan, a spinoff focused on Dracula’s lackey Renfield from Rocketman director Dexter Fletcher, an original concept called Dark Army from Paul Feig, and an Invisible Woman distaff companion film from Elizabeth Banks. To this list, we may now add the brain trust of Phil Lord and Christopher Miller, announced over the weekend to be working on a film of their own.

The directors of the 21 Jump Street series will play producer to a new comedy sending up the classic Universal horror canon, which will unite the pair with their former star Channing Tatum. Tatum will lead the film, described in a new item from The Hollywood Reporter as a “tongue-in-cheek thriller” and not much else.

The specifics remain a matter of mystery, in particular whether Tatum will portray a goofier riff on one of the classic monsters himself or merely encounter them. As anyone who has seen Jupiter Ascending already knows, his canine side would make him an excellent fit for the Wolf Man.

While Lord and Miller will not personally direct, this still seems like a promising prospect, with comedy-horror having proven a winning combination in the past. Anything that conjures the memory of Abbott and Costello Meet Frankenstein can only be good news. 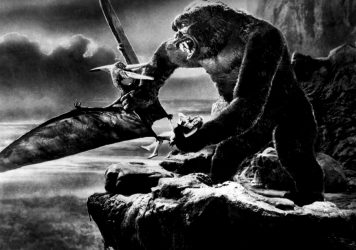