Damn shame it seems that there won't be a woman behind the camera. 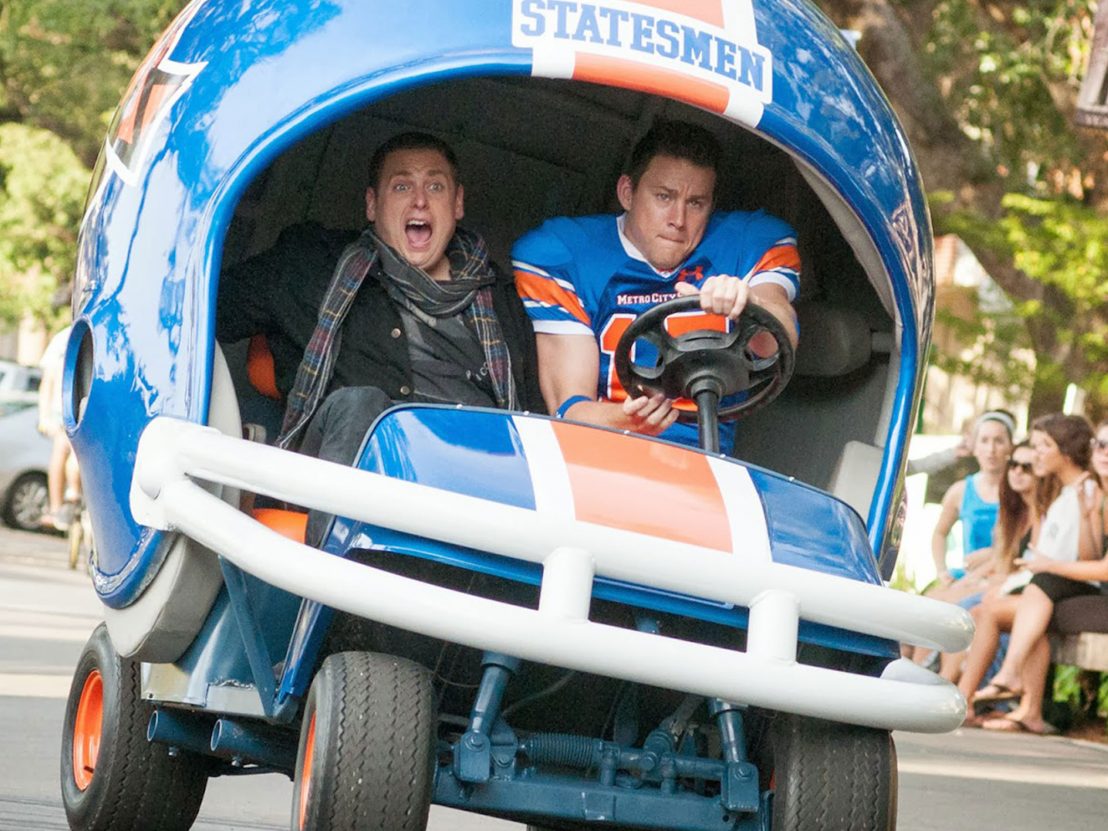 The trend for all-female remakes of tried-and-tested Hollywood blockbusters continues as 21 Jump Street is the latest franchise hit the chopping block with a female spinoff in view. According to a report in Deadline, Sony Pictures have handed script writing duties to Rodney Rotham, the man behind the 22 Jump Street screenplay, and could be extending his role further by signing him on to direct the film as well.

The choice has caused some understandable backlash for the project already, but it is hardly surprising that in the film industry today we still are not seeing female-dominant production teams as well as all-female casts. The Ghostbusters reboot released earlier this year was also directed by a man, Paul Feig, but the project had both female writers and producers on board, and Feig’s previous experience on projects like Bridesmaids and The Heat highlighted him as a suitable choice for another female-orientated comedy.

Rotham, on the other hand, with no directorial experience to his name, does not clearly stand out as an appropriate option for this 21 Jump Street spinoff. It appears as a missed opportunity by the studio to make some progressive leaps. It is, however, disappointing that in 2016 appointing female directors and writers can still be seen as progressive and not an industry norm. It will be interesting to see if, like the Ghostbusters remake, the film suffers at the hands of the rapid internet trolls that vocally condemned the announcement of that femme reboot.