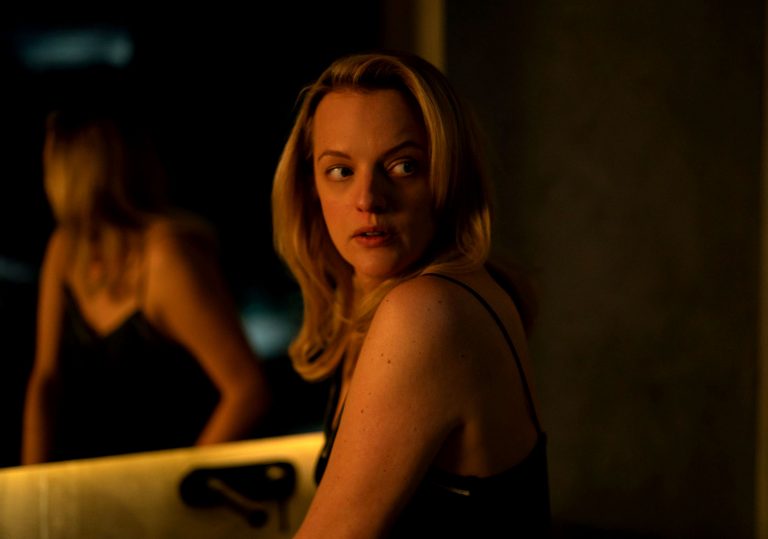 An atmospheric, expertly-crafted twist on the source material. The optics are very good.

The cracks appear if you think about it too much, but spooky all the same.

After the success of his enjoyably schlocky 2018 body horror, Upgrade, it seemed inevitable that Leigh Whannell would be handed the keys to a tentpole studio movie. Well, that’s proven to be half accurate. Presumably impressed by his eye for a slick, unnerving set-piece, Universal enlisted the director for their much-discussed (and delayed) remake/reimagining of The Invisible Man. But with a budget of just $7 million, this is a relatively small production by Hollywood standards.

This is the Blumhouse way; a tried-and-trusted formula that produces a staggering number of horror flicks each year for very little outlay, all of which go on to make a tidy sum at the box office. Some are great, some are good, some are absolutely diabolical, but they all make money. Fortunately for Whannell, he’s made the best case scenario version: an effective, expertly-crafted horror that will in all likelihood see a handsome return on Universal and Blumhouse’s investment.

The very notion of a ‘#MeToo-era monster movie’, as this film has repeatedly been billed, is enough to bring on a case of hives, reducing a global movement against systematic sexual abuse to mass entertainment popcorn fodder. Horror cinema has always been well-equipped to deal with women’s trauma; there’s a rich (if complicated) history of rape-revenge films and avenging angel protagonists seeking personal retribution when the system fails them.

In The Invisible Man, Elisabeth Moss gamely takes on the mantle of the wronged woman. In the dead of night, her Cecelia Kass flees the isolated modernist compound she shares with her tech entrepreneur boyfriend Adrien (Oliver Jackson-Cohen), having endured months of abuse not even her sister Emily (Harriet Dyer) knew of. After several weeks spent in hiding at the home of her cop friend James (Aldis Hodge) and his teenage daughter Sydney (Storm Reid), Cecelia receives news that her ex has killed himself. But as strange events begin to unfold around her, Cecelia can’t shake the feeling Adrien might not be dead after all. 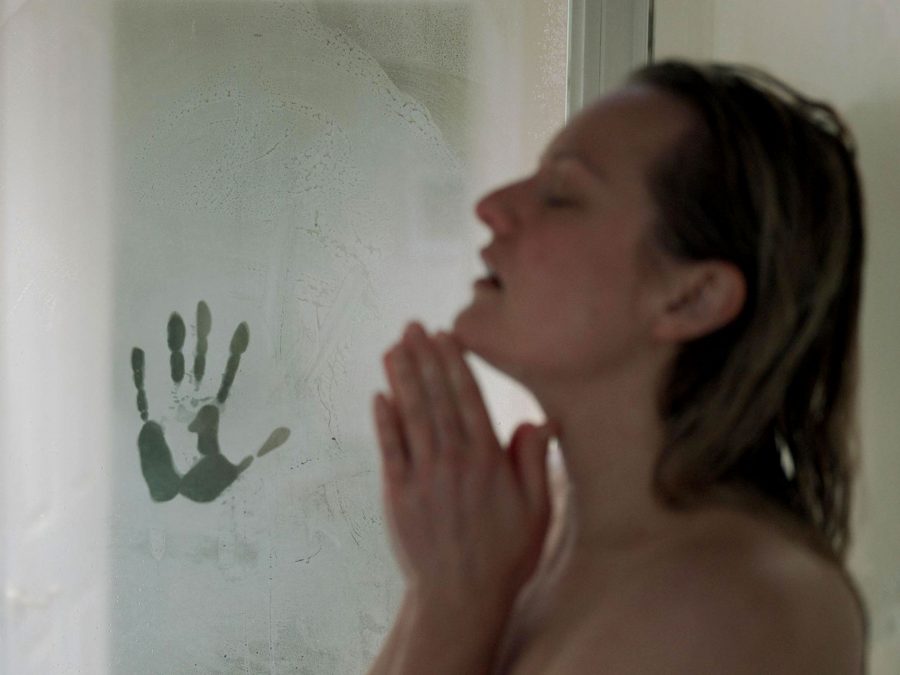 Cecelia’s concerns are routinely dismissed as a side-effect of her trauma, and her reluctance to speak about her experience means that others have a hard time understanding and empathising with her. The film draws obvious parallels between the day-to-day importance of believing victims of abuse and Cecelia’s heightened nightmare, but while HG Wells’ source novel (first adapted in 1933 by James Whale) concerns a mad scientist who experiments with different chemicals and formulas, Whannell grounds his story firmly in the here and now. It’s a smart update: technology, from smartphones to home security systems, is routinely utilised by abusive individuals to control their partners.

There are plenty of neat technical flourishes, too. Blocking empty spaces as if there’s an actor present means we’re always in Cecelia’s shoes, while the use of low-frequency sounds and a sparse score plays tricks on our ears. Acts of violence are sparse and therefore all the more shocking when they occur. Moss is electric in the lead role, at once vulnerable and hysterical yet still capable of displaying a mental fortitude and resilience that means she should never be underestimated. The fight scenes are particularly impressive: it can’t be easy to convey palpable terror while essentially punching thin air.

After the credits roll and the shock wears off, so the plot starts to fall apart. Still, this is an inventive spin on a classic tale of male sociopathy and female revenge, with a bleak but nonetheless satisfying conclusion. Repeat viewings might expose further holes in the story, but Whannell remains a highly skilled genre filmmaker. As for Blumhouse, it’s hard to think of another studio that currently knows its audience as well as they do.

An atmospheric, expertly-crafted twist on the source material. The optics are very good.

The cracks appear if you think about it too much, but spooky all the same.