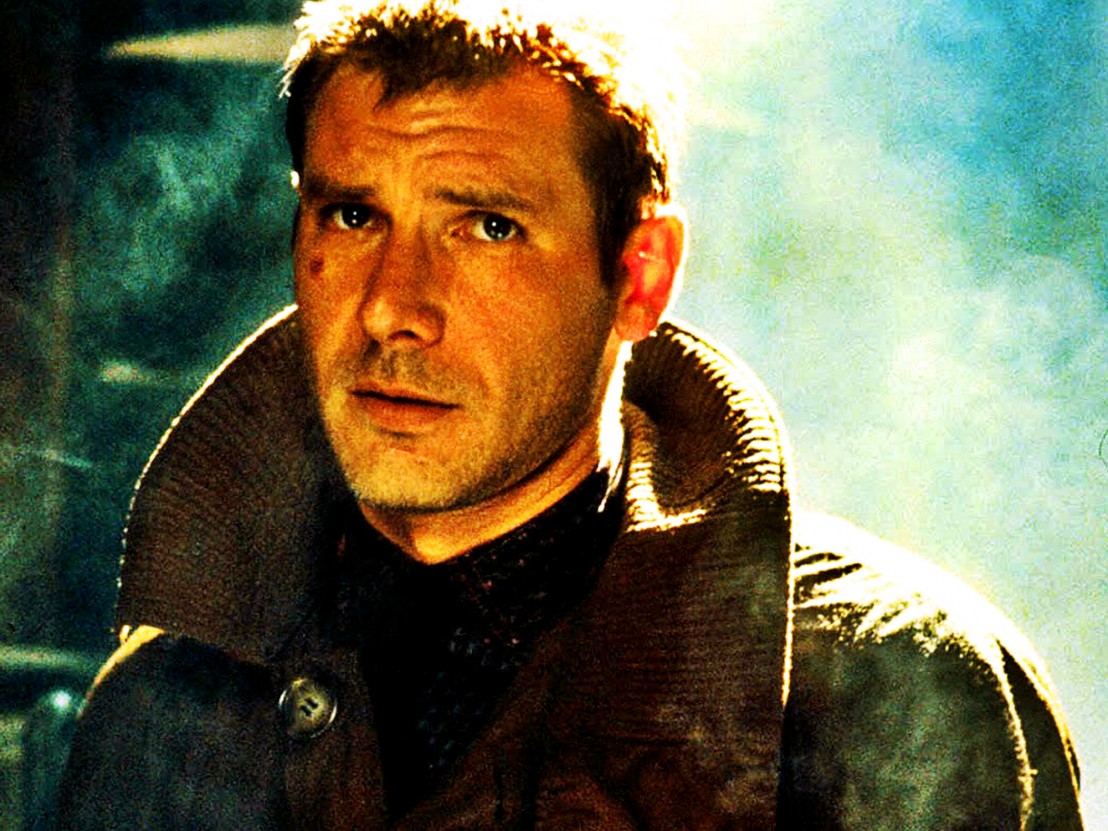 Following years of speculation and numerous reported directorial chops and changes, principal photography is finally set to commence on Blade Runner 2 in July this year. Although the completed movie is unlikely to hit cinemas until late 2017, we’re already eager to find out whether it will show us things we won’t believe.

Despite some discontent among fans who have questioned whether an ambiguous, self-contained cult classic like Blade Runner – which thematically preaches the need to accept our transience and innate mortality – really needs continuing, the sequel looks to be in safe hands under director Denis Villeneuve, who will once again collaborate with cinematographer Roger Deakins with whom he worked on Sicario and Prisoners. The dark tone of those films certainly suits the dystopian world of Blade Runner, and we’re hoping that Villeneuve and Deakins can infuse this brooding sensibility into their latest creation.

Original co-screenwriter Hampton Fancher is on board – along with Michael Green – to pen the script, which will be based on an idea from Fancher and Ridley Scott, who takes an executive producer role here. The experience of this production team will no doubt quash some concerns among fans, though perhaps significantly it has yet to be announced who will score the film. Vangelis’ original soundtrack was an integral part of Blade Runner, complementing the neo-noir aesthetic with an ominous synthesis of classic and electronic sounds, and it will be interesting to see which direction Villeneuve decides to go.

In terms of casting, Harrison Ford is set to reprise his role as special agent Rick Deckard (although not until the third act of the movie) while Ryan Gosling will play the sequel’s protagonist. If Ford can bring the same levels of enthusiasm and charisma to Deckard 2.0 as he did with Han Solo’s return in Star Wars: The Force Awakens, and Gosling can channel the intensity of his Drive and Only God Forgives performances, then we’re in for a treat.

So what else can we expect? Well, no script details have been released as yet, although it’s been revealed that the story will be set several decades after the original, thus surpassing a normal Replicant’s supposed life span of four years. This has stoked up the perennial debate over whether Deckard is in fact human or a Replicant, a matter which, tantalisingly, Villeneuve has promised to address.

What are your hopes for Blade Runner 2? Let us know @LWLies