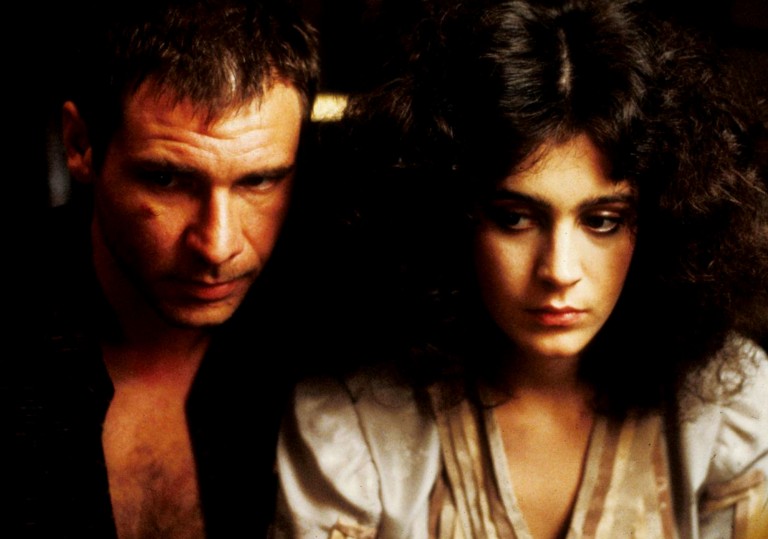 It’s no The Counsellor.

If you’re going to see it, you may as well see it big, bright and loud.

There’s a bittersweet irony to the fact that one of the most famous modern movies made about the finite nature of existence and the inevitability of expiration should have been revived and reformed so many times. Sir Ridley Scott has a yen for returning to films with his trusty toolkit and taking a bit of a retroactive tinker, remodelling segments and offering subtle variations on previous prototypes.

Whether they are better, worse, cleverer, sadder, longer or shorter is largely down to how deep the viewer has immersed him or herself in the text, and where one diehard superfan might be reduced to a gibbering slurry of tears and snot upon seeing a unicorn running through a forest in slo-mo, another more casual admirer might feel it’s a needlessly grandiose addition which adds little to the overall effect of the film.

Receiving a brand new cinema roll-out roughly every 10 years since its creation in 1982, one must ponder whether this is a case of a perfectionist artist unable to see his defining creation enter into the public domain in the state that it is, or if the reason behind it is purely for the purposes of revenue collection. The film famously tanked on its initial release. That could be one justification for the alterations, but could also be seen as a purely economic imperative in which bigger, better and more “complete” versions of films have the chance of clearing up all over again.

The issue with Blade Runner is, whichever way you slice it, the film is by no means a classic — a bunch of smog and fluro lamps powered by GCSE-level existential theory and bad plumbing. It’s now deemed a crime to describe a movie as being pretentious, the inference being that it’s operating on an intellectual plane which the lowly writer is unable (or, more likely, unwilling) to fathom. So let’s say that Blade Runner is a movie of extraordinary self-importance, every immaculate vista held for a length of time redolent of a director in rapturous love with the piece of art he’s made.

The film critic Jonathan Rosenbaum compared Scott’s movie to the noir classics of the 1940s, which seems like excessive praise considering the plot doesn’t ever involve the audience being left tantalisingly in the dark. We follow the parallel stories of Harrison Ford’s boozy depressive Rick Deckard and Rutger Hauer’s Replicant Roy Batty to the point where they meet on a rain-lashed rooftop and ponder the futility of man. It’s a quest movie — where one thing leads mechanically to another to another to another. There are no twists. It’s noir only in atmosphere and expressionist lighting schemes.

And if the concept of ambiguity was too much for audiences to handle, Sir Ridley kindly came out to tell everyone that this version of the film confirms that Deckard is indeed a Replicant, albeit a better model than the fetishwear philosophers so as to not create any further plot holes. Does his true nature have any real bearing on the film? Does it effect the outcome or his history before and after the timeline of the film? Go to your DVD shelf, pick out a film at random, watch it, and when the credits roll, ask, “was [lead character’s name] a Replicant?” It’s the exact same thing.

It’s no The Counsellor.

If you’re going to see it, you may as well see it big, bright and loud. 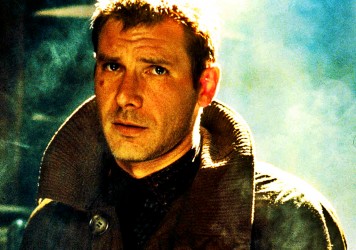