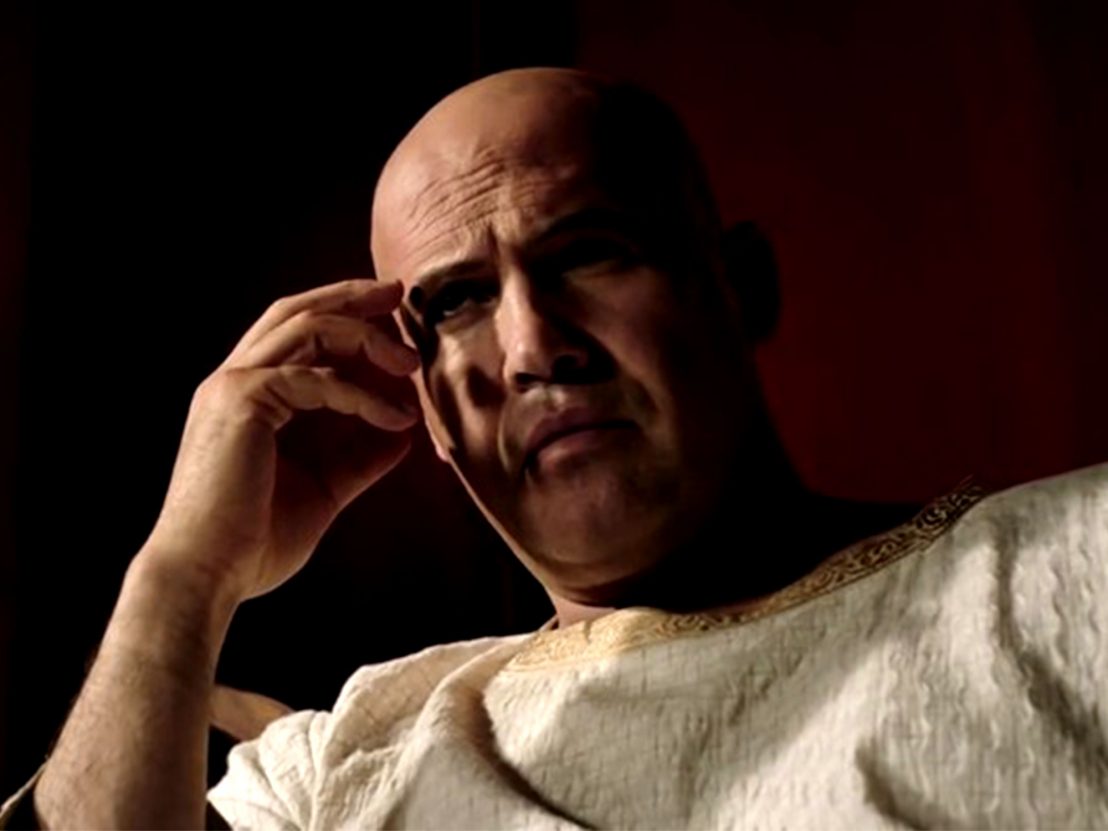 One of the greatest American thespians to have ever graced the silver screen, Marlon Brando was a figure of great depth and complexity. To portray him would require an actor of equal esteem, whose talent, intellect, and soulfulness could stand comparison to that of a legend – an actor like Billy Zane.

The star of such films as Back to the Future, Titanic, and more recently, Zombie Killers: Elephant’s Graveyard has signed on to play Brando in an upcoming quasi-biopic, Variety reports. The film, tentatively titled Waltzing with Brando, will peer into a peculiar, little-discussed chapter of the icon’s middle-age years through an outsider that gained access to him. (Also known as the Rules Don’t Apply technique, the Me and Orson Welles technique, etc.)

In 1969, as he was readying himself for a stretch of excellence that would include roles in The Godfather and Apocalypse Now, an increasingly reclusive Brando commissioned architect Bernard Judge to design him a new home. But this was no Hollywood hills mansion; Brando envisioned a self-sustaining, “ecologically perfect” getaway on a remote, fundamentally unliveable island in Tahiti.

Judge’s efforts to bring this eccentric vision to life created an unlikely bond between the two men, and allowed an uncommonly intimate glimpse at the inner workings of a showbiz enigma.

Though the headlining role of Judge has yet to be cast, director-writer Bill Fishman intends on shooting this year. For those still wondering how this all came together, or what qualifies Zane to channel the spirit of our most exemplary performer: Fishman executive-produced 1993’s Posse, in which the role of Colonel Graham was played by none other than, yes, Billy Zane. For all things, a logical explanation. 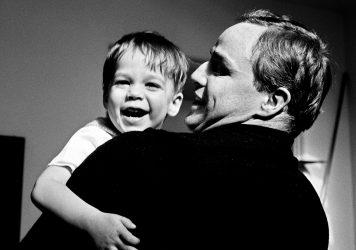 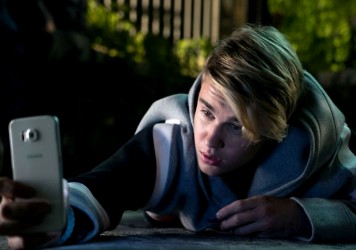