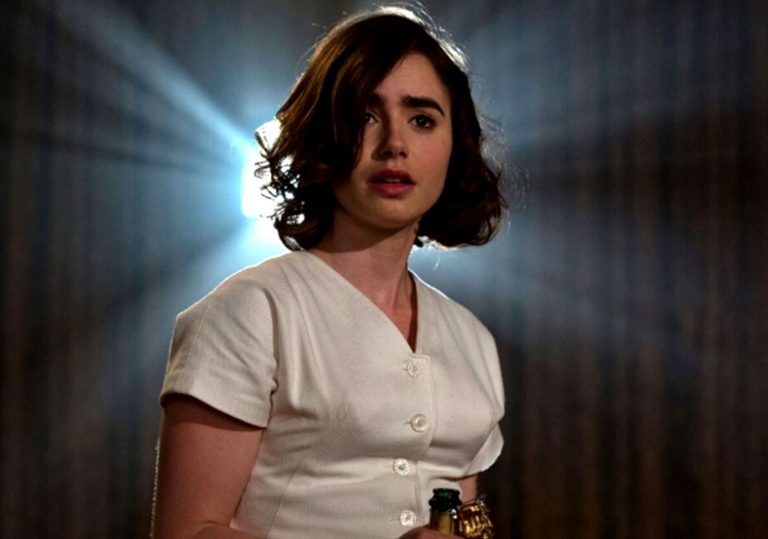 This minor-key return for Hollywood legend Warren Beatty is a passionate slow-release gem.

What happens when a perfectly lovely romantic comedy gets hijacked by a madman? Rules Don’t Apply suggests that all sense of direction, emotion, formal structure and expectation are sent spinning, like a compass needle driven mad by a magnetic field. This is exactly what happens about midway through Warren Beatty’s nutty directorial effort about two young lovebirds orbiting the lavish world of billionaire mogul Howard Hughes in 1950s Hollywood.

Driver Frank Forbes (Alden Ehrenreich) is instantly attracted to aspiring actress and naïve Virginian Marla Mabrey (Lily Collins) when he picks her up from the airport. She’s one of the many beautiful performers placed under contract by Hughes after winning a nationwide talent contest. Accompanied by her devout mother (Annette Bening), Marla quickly reciprocates the tender flirtations and charm lobbed her way by Frank.

For much of their extended meet-cute, Hughes (a hurricane in a suit played by Beatty himself) stays in the shadows yammering at his high ranking employees and making petulant demands, more a vocal spectre than an actual physical presence. Yet the instant he takes an interest in Marla the film’s trajectory permanently shifts, mirroring the fleeting whims of a rebel spirit slowly succumbing to insanity.

This jarring shift feels daring and experimental. Hughes seduces Frank and Marla in different ways, creating a scenario where the joys of youthful romance are branded with cynicism and suspicion. Characters who once knew how to communicate now find themselves careening down entirely different wavelengths, left aghast by their inability to connect. An editing scheme that once crackled with energetic short scenes suddenly shows a streak of melancholy that didn’t seem possible. 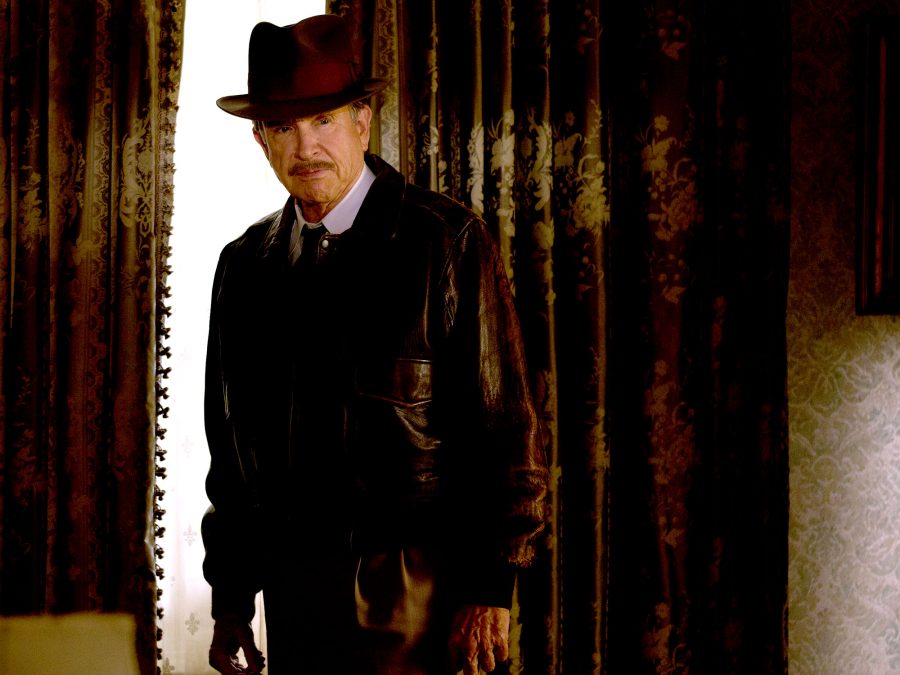 Hughes is a master of sucking the life out of every possibility and using it to sustain his own rapid forward momentum. “You make an old guy courageous,” he tells Marla, a wolf carefully sizing up his latest lamb dinner. Beatty gives the character an a able kindness one moment and a tyrant’s whine the next. Yet crippling insecurity resides underneath all of Hughes’ manic energy. Only endless gallivanting and dangerous stunts can keep it at bay.

Like its central figure, Rules Don’t Apply demands patience. It’s a prickly narrative that covers much thematic ground. Communism, capitalism, daddy issues, birth control, DNA, Los Angeles land development, sexism and religion all become critical points of conversation, or distraction depending on your perspective. This pattern reaches critical mass during the film’s funniest scene, when Hughes tells Frank the story behind Al Jolson’s ‘You Ain’t Heard Nothing Yet’ quote during a reckless plane ride.

Breathless and messy, the film teeters on the edge of oblivion multiple times, running zigzag where others would have opted for walking a straight line. By embracing such a singular sense of style, history, and genre, Beatty fully evokes Frank’s aw shucks credo, “There’s no harm in having high hopes.” Rules Don’t Apply is an oddly compelling and madcap reminder of all why such aspirations should never grow out of fashion.