He’ll play “one of the most successful entrepreneurs of all time” in Disappointment Blvd, for A24. 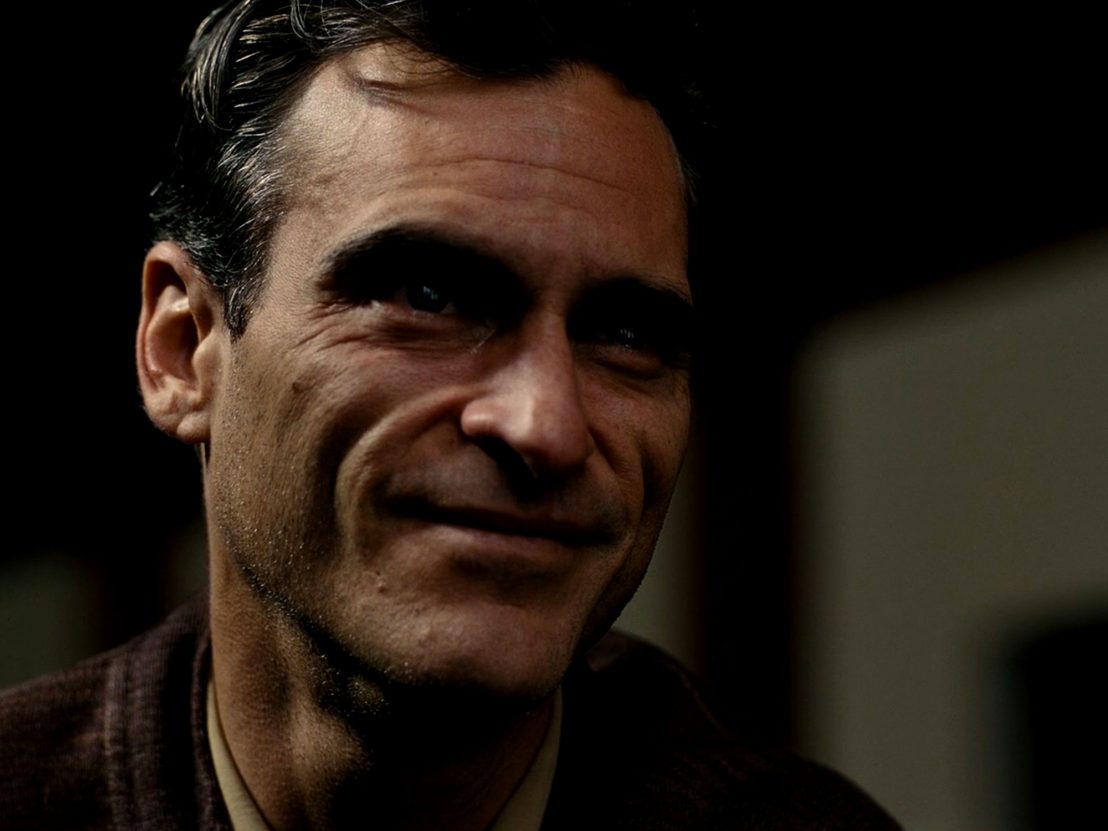 Having officially beaten the sophomore slump with the ambitious, warmly-received Midsommar back in 2019, Ari Aster has been minted a Hot Hollywood Talent – the sort of name-brand filmmaker with free rein to pursue original script concepts and hire the top actors in the biz to realize them. He’s now doing just that, with breaking news of his third feature making waves due to the elusive A-lister already attached.

Deadline reports that Joaquin Phoenix will step up as the lead in Aster’s developing project, revealed to be titled Disappointment Blvd. One might think that with such a title, he’s serving one up for the critics on a silver platter, but that sort of confidence is what being a Hot Hollywood Talent is all about.

In the film, Phoenix will portray “one of the most successful entrepreneurs of all time” in an “intimate, decades-spanning portrait.” This sounds like a departure from Aster’s home realm of horror, though it’s unclear what he’s pivoting to. We’ve got movies about what egomaniacal a-holes Ray Kroc and Steve Jobs were, so maybe this one will take aim at Walt Disney. And maybe, for lawsuit-avoidance reasons, he’ll be named something like Schmalt Schmisney, which would be fun.

For Phoenix, taking a new role comes as a weighty decision; he doesn’t work for work’s sake, taking only the scripts that pique his interest with directors he holds in high esteem. His first role post-Joker still hasn’t arrived, with Mike Mills‘ Cmon Cmon awaiting release until further notice, and Aster’s project appears to be his next after that.

With a businessman as his next subject, Aster may not be diverging that far from horror after all, on a second thought. For what greater horror is there, ladies and gents, than capitalism?