Antoine Fuqua’s Scarface remake is not dead yet

The director of Training Day and The Equaliser is back in the running to update the Brian De Palma classic. 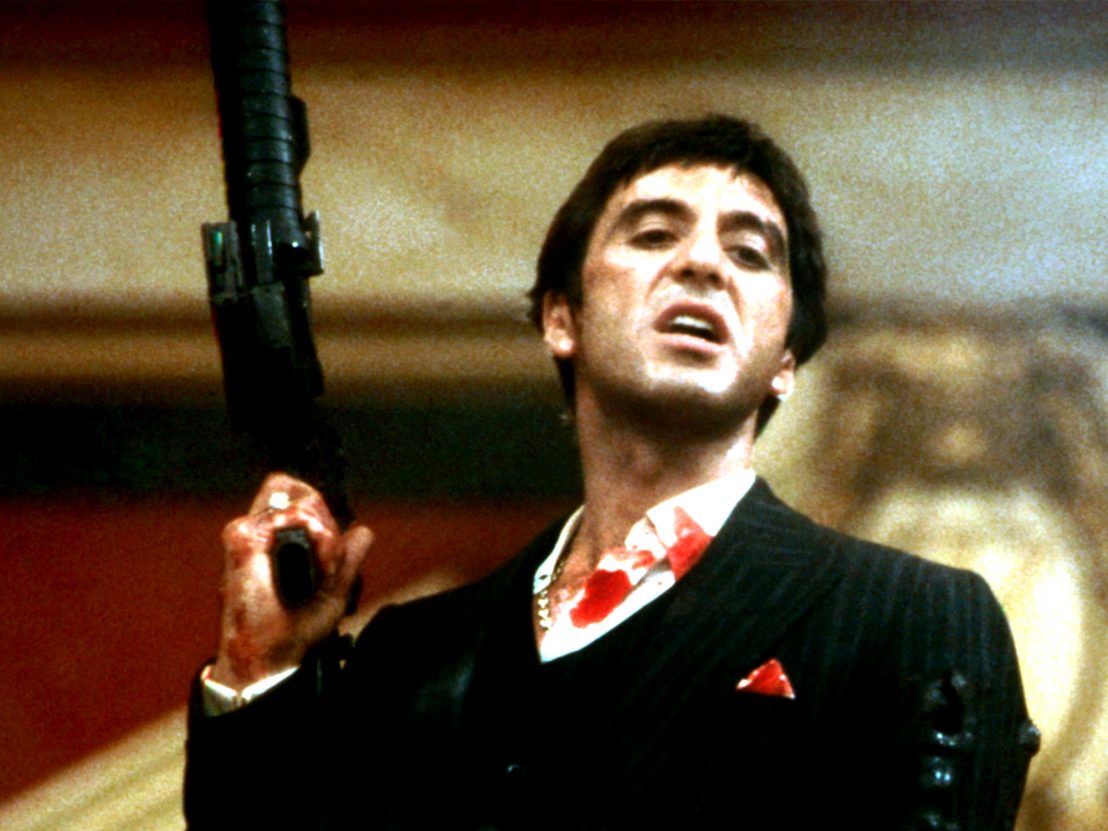 Antoine Fuqua, the American filmmaker behind Training Day, The Equalizer and The Magnificent Seven, is reportedly set to remake Brian De Palma’s Scarface, 35 years after its initial release. According to Deadline, Fuqua is back in talks with Universal Pictures after Suicide Squad and Bright director David Ayer parted ways due to scheduling conflicts. Fuqua was initially attached to the project back in 2016 before turning his attentions to The Equalizer 2, which arrives in cinemas this summer.

Scarface has been stuck in development hell for years, with everyone from David Yates to Pablo Larraín having shown an interest in directing. Rogue One and Narcos star Diego Luna was initially circling the lead role, but the actor’s schedule now appears to clash with the production’s current timeline.

This new reimagining will relocate the action from 1980s Miami t0 present-day Los Angeles, with Tony Montana’s rags-to-riches arc once again at the fore. Expect to see plenty of guns blazing, men being flung out of helicopters and coke-fuelled stand offs.

An impressive writing team including the Coen brothers, Ayer and Straight Outta Compton’s Jonathan Herman is responsible for the most recent draft of the script. With Fuqua seemingly on board, we wouldn’t be surprised to see his longtime collaborator Denzel Washington land a key part.

Of course, it will be almost impossible for anyone to top Al Pacino’s iconic performance in the lead role. Who would you like to see play Tony Montana? Let us know what you think @LWLies