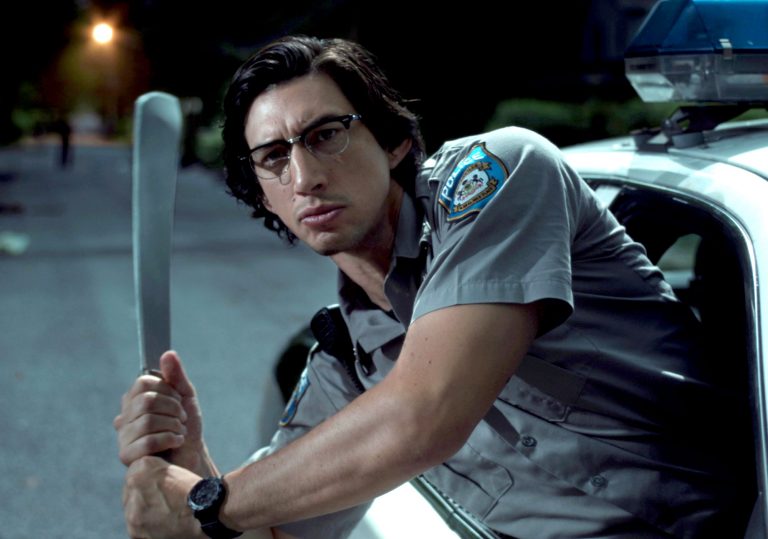 Very on board for a Tilda-Driver-Jarmusch team-up.

More heavy-handed than we’re used to from Big Jim.

Well, they can’t all be winners...

A cast of Jim Jarmusch regulars attempt to ward off the zombie apocalypse in this allegorical horror-comedy.

Jim Jarmusch has a bone to pick with America. By his own admission, his oeuvre has always viewed the so-called Land of Opportunity through a foreigners’ eyes, exploring immigrant stories and elements of European and Japanese filmmaking to create something that is distinctively, unmistakably Jarmuschian.

After the soulful blue collar poetry of Paterson, he returns to the familiarity of an unremarkable American town for his unique take on the zombie comedy. But in true Jarmusch fashion, it’s not really about zombies, no more than Only Lovers Left Alive was about vampires. Rather, this is Jarmusch raging against the capitalist machine, and reckoning with the USA’s present state of decay.

A smattering of strange phenomena culminates with the reanimation of the dead, who lurch and strut their way through the streets, wailing odd phrases: “Coffeeeeee” groans one; “Guitaaaaaar” moans another. The cause of the zombie plague is man-made climate change, but in the B-movie world of The Dead Don’t Die, it isn’t so much the zombies that matter but how our cast of characters react to them, ranging from general panic to cool-headed competence and finally enervated acceptance. 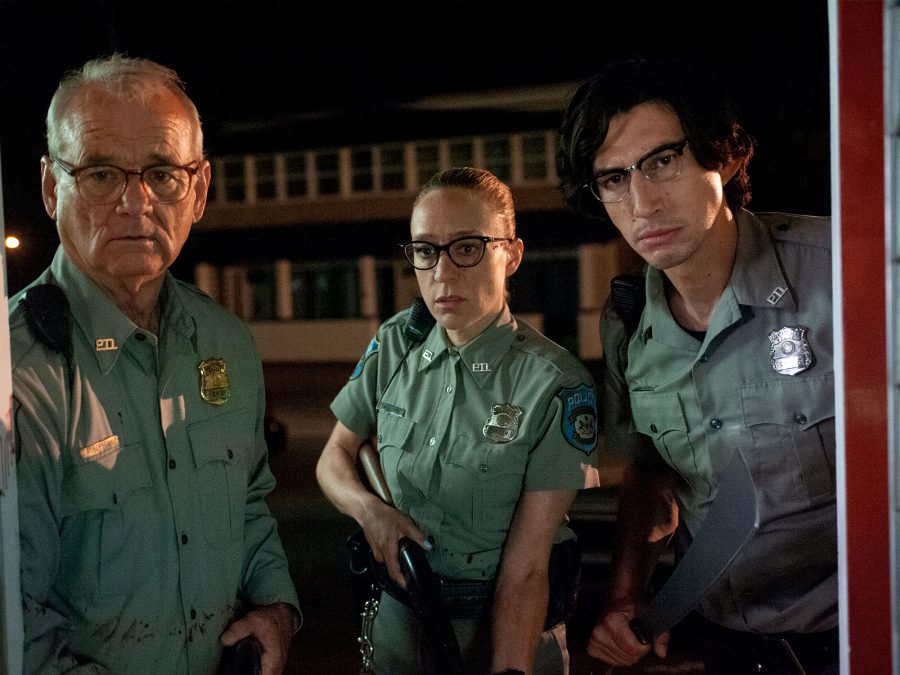 Sevigny is given the least to do, her simpering, squealing damsel a stereotype plucked from some Romero-adjacent property. By contrast, Swinton, on a special sort of form she seems to reserve exclusively for Jarmusch films, wields a katana sword with the precise amount of grace and power you would expect her to. Driver, bespectacled and entirely straight- faced throughout, goes about decapitating zombies with Paul Newman levels of calm while constantly muttering, “This won’t end well”.

The theme is that capitalism makes zombies of us all – but it’s also a stumbling block. Not content to allow us to bask in the small-town weirdness of it all, the director throws in a reference to Trump and some finger-wagging about how the things we own eventually own us. We come to Jarmusch for his unmistakable dry wit and rejection of convention, yet The Dead Don’t Die feels oddly conservative in places. The small moments become the film’s best: Driver folded into a tiny red convertible Smart car; an unexpected fourth wall break; SQÜRL’s deliciously atmospheric score.

This wry, meandering approach to the end of the world – which Jarmusch suggests will come not with a bang, but a whimper – is a laconic condemnation of everything that is our present society, from “hipsters from Cleveland” to chardonnay-swilling old timers. But perhaps there’s a simple point at the heart of it: everyone dies in the end, zombies or not. Better make your peace with that.

Very on board for a Tilda-Driver-Jarmusch team-up.

More heavy-handed than we’re used to from Big Jim.

Well, they can’t all be winners... 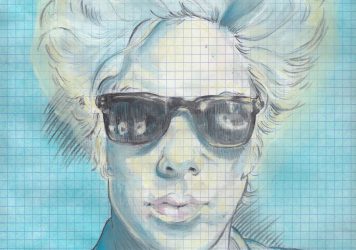 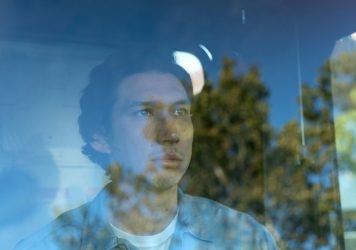