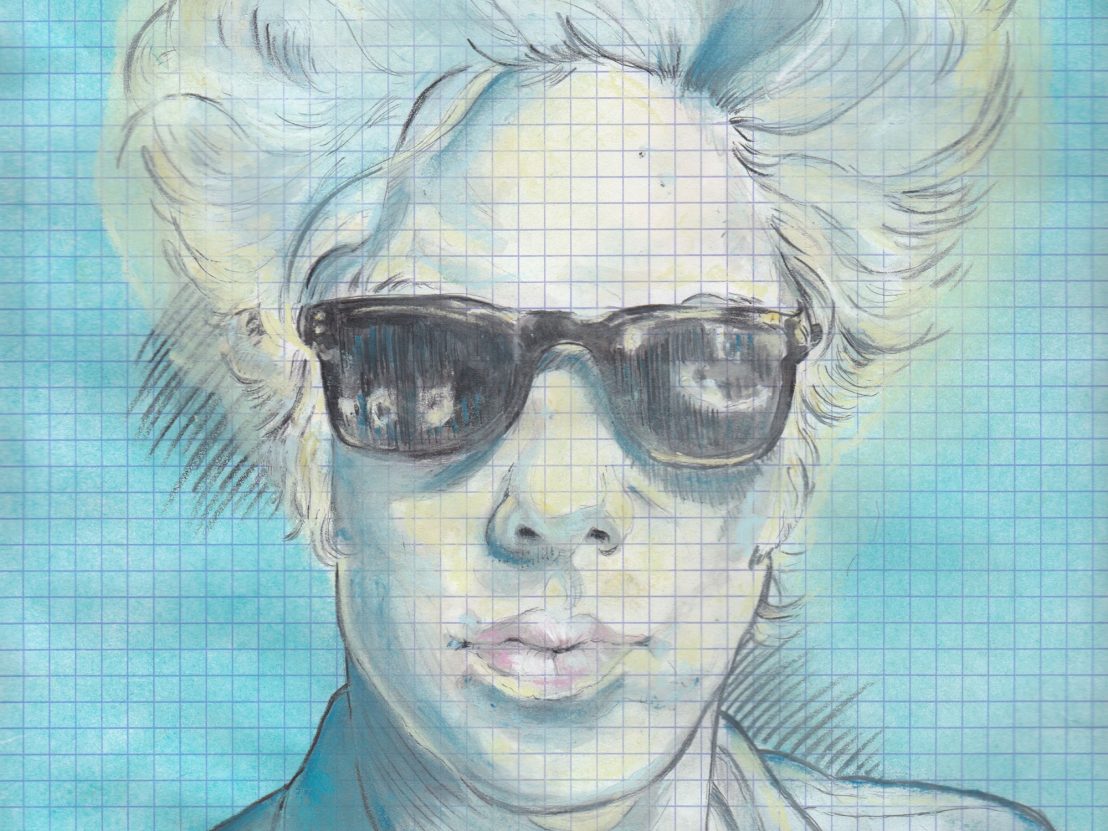 Having left his own inimitable mark on the vampire genre in 2013’s Only Lovers Left Alive, American indie godhead Jim Jarmusch has turned his attention to another of horror’s most enduring monsters for his 13th narrative feature. Featuring a stacked cast of Jarmusch regulars, including Adam Driver, Tilda Swinton, Bill Murray, Chloë Sevigny, Iggy Pop and RZA, The Dead Don’t Die is an irreverent zombie comedy that takes aim at corporate America while flashing a subtle thumbs up towards the younger generation.

LWLies: This is the first film you’ve made since Trump became president. To what extent does it reflect your personal concerns about the state of things?

Jarmusch: First off, may I just say I don’t give a fuck about Donald Trump. He’s not my concern, he’s not my interest. What has been disheartening for me is a lot of my friends who dislike Donald Trump spend all of their time reading about what he did today and what he tweeted. But he means nothing to me – he’s just a reality TV presenter. What means something to me is the ecological crisis we face and the corporate overlords behind Trump.

Let’s talk about the film’s ecological theme then, specifically how it connects to the zombie genre.

Well, zombies are a very potent metaphor for human deadness. They’re empty, soulless vessels, they lack empathy and have a basic inability to interact with the world around them. This idea really begins with [George A] Romero because before him, zombies were like voodoo entities that could be controlled and programmed to carry out certain tasks. [Impersonates zombie] ‘Aggh… Kill. Donald. Trump.’

Since Romero, the zombies have become us, and they come from within the social structure, not outside it like Frankenstein or Godzilla. But they are also victims because they are invariably the result of some stupid thing humans did, bringing a virus back from space, or in this case polar fracking. But I don’t really like zombies – I much prefer vampires. I’ve never seen The Walking Dead, for example. Although one bad ass zombie movie I really loved was Train to Busan. As Tom Waits would say, that movie really combed my hair.

It’s telling that Tom Waits’ character, Hermit Bob, is the only one who doesn’t become a zombie.

That’s right, Hermit Bob and also the three teenagers from the detention centre. I wouldn’t let you see them become zombies because I love them. Teenagers, man, they define our culture – just look what they’ve given us over the years, whether it’s Mary Shelley, or [Arthur] Rimbaud, or it’s the songs Carole King wrote as a teenager. Now you’ve got a huge pop star like Billie Eilish, who’s just a musical genius. So the teenagers in this film are the hope, and Hermit Bob represents a shift away from consumerism which we all must make if we’re going to survive.

Do you think there’s more we all could be doing to combat the ecological crisis we face today?

Yes, definitely. My heart goes out to the Sunrise Movement and all the young people whose objective is to make us aware that we have maybe 12 years before we go 1.5 degrees warmer, meaning real, real problems and irreversible devastation. Or the Extinction Rebellion in Britain and Europe, or Greta Thunberg – these people are really working at something. Sometimes I feel like I’m just part of the problem. I drink out of plastic fucking bottles, I have credit cards, I drive a fossil-burning vehicle, I fly in airplanes. I have friends who are activists and I really respect them. Gee, I’m just a guy making a silly zombie movie.

The zombie genre is constantly reinventing itself while building on the legacy of directors like Romero. In The Dead Don’t Die, the zombies differ in the way they are desiccated – they turn to dust.

There were two reasons for this: visually, I liked the idea of having dust spray everywhere when the zombies are killed; and also I had no interest in making a splatter movie. Imagine the end scene if the zombies had blood – I couldn’t even watch it. When I was writing the film I thought about the dust and I realised, you know, we’re 75 per cent fluid. I took a walk that day and I thought, ‘Wow, I’m basically just a cross between a water balloon and a sausage.’ It’s kinda freaky, man.

Your zombies behave in a curious manner, too.

Yes, they have a residual memory of what they used to do. So for instance their clothing indicates what they used to wear. The Coffee Zombies are my hero zombies, they’re the first ones we see and the only ones I really wanted to do something really bloody with. What I told the actors [Iggy Pop and Sara Driver] is, imagine you guys were coming back from a Blue Öyster Cult concert in 1973 on a motorcycle and you crashed and died. So that’s what they’re wearing; they were rock ’n’ rollers from the ’70s.

Where would your zombie alter ego instinctively go?

It might be a musical instrument store, or a bookstore. Or you might find me in a video store. [Impersonates zombie] ‘Kau-ris-mä-ki’ 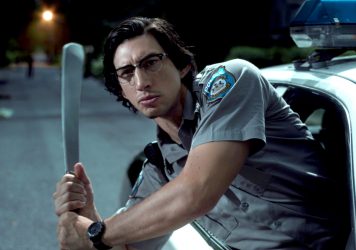 A cast of Jim Jarmusch regulars attempt to ward off the zombie apocalypse in this allegorical horror-comedy.