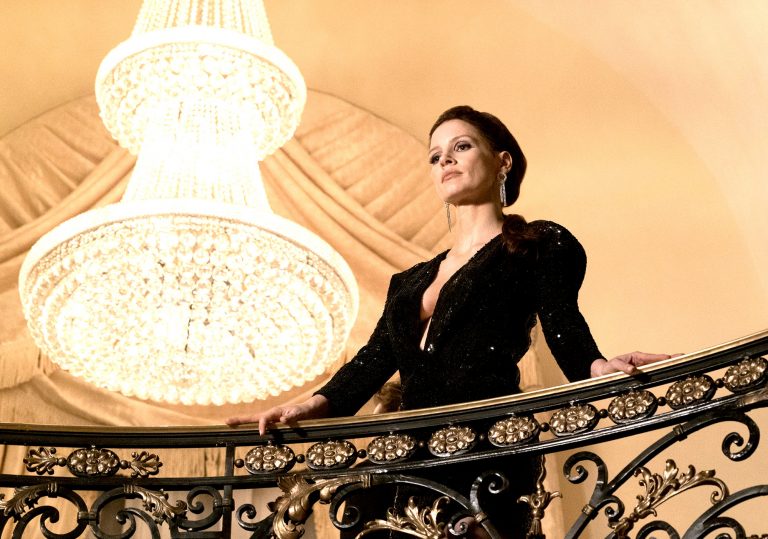 Sorkin knows drama. Molly knew poker. Could be a winner.

A game that lacks aggression, and a goofiness that should be more enjoyable.

In recent years, Jessica Chastain has shown a determination to portray strong women. Her choices to star in films such as A Most Violent Year, Miss Sloane and The Zookeeper’s Wife reflect this desire, and Aaron Sorkin’s Molly’s Game comes as a logical next step for this rightfully fiercely feminist actress.

Sorkin has demonstrated his ability to turn highly ambitious and self-destructive real life (male) characters into compelling, pathetic yet admirable individuals in his screenwriting work. Finally turning to directing after writing major scripts for the likes of Mike Nichols, David Fincher and Danny Boyle, he doesn’t quite find his feet, although the result is bizarre enough to be entertaining, even when the whole thing eventually turns sour and ridiculous.

Molly Bloom was raised to be competitive, and after an unbelievably unlucky skiing accident at the 2002 Olympic qualifiers (a scene that gives Sorkin the opportunity to playfully display his love of numbers and useless geometry à la The Social Network) she soon enough entered into the equally risqué field of brokering highly exclusive poker games in Los Angeles and New York.

Chastain’s predilection for tough women is unfortunately rarely matched by her performance style, and although it is understandable that a woman in such a male-dominated environment would choose to keep her emotional distance and play it cool, her take on Molly Bloom is too stilted and robotic to be truly captivating, let alone a figure of empowerment. 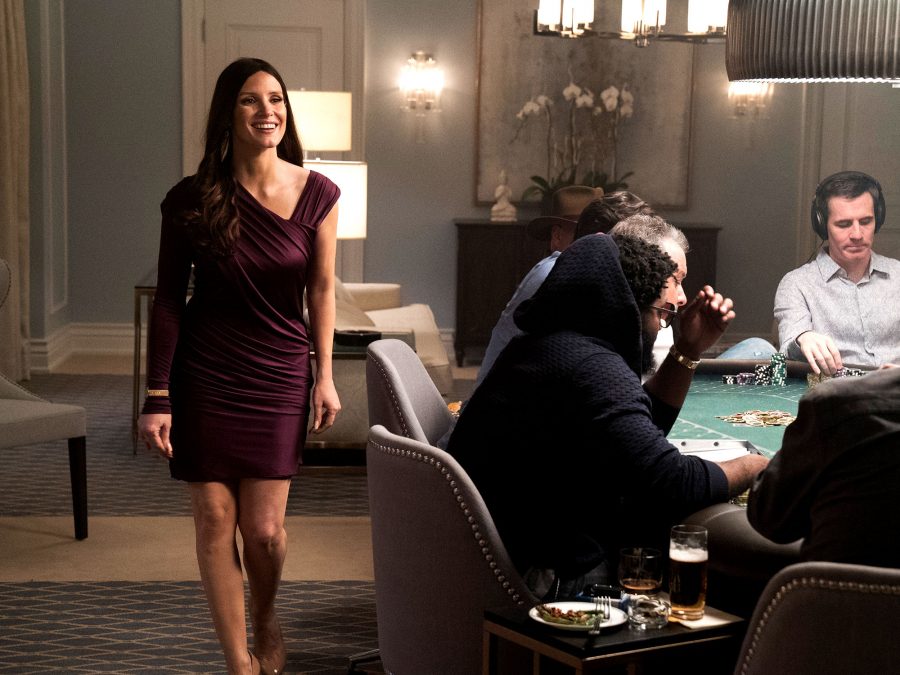 Chastain’s more sensitive female characters – it’s no surprise that her turn in Terrence Malick’s The Tree of Life made her the star she is today – may not be as obviously cutthroat, but they allow the actress to be more subtle and effective in making the audience care for and revere these women. Kevin Costner’s appearance as Molly’s father deserves an honorary mention, if not praise. Distant and borderline cruel in his sarcasm, Costner imbues this controlling dad with a dose of humour and oddness that brings some much needed liveliness to the narrative, as neither Chastain nor Idris Elba, as her lawyer, provide much energy.

Costner’s typically awkward screen presence, combined with the script’s quirky sense of humour, nevertheless leave a disquieting aftertaste when the father opens up to his cagey, defensive daughter, in what feels like the draft version of this year’s trope of the father confessing to his o spring – the better result being Michael Stuhlbarg’s deeply affecting turn in Call Me by Your Name.

Sorkin’s decision to slightly alter the facts of Bloom’s story, delivering details via flashback as she awaits trial on criminal charges, is a mark of the self-awareness he’s displayed in all his writing. As a directing choice, it proves unsatisfactory. If The Social Network is still praised for its ferocious and sweeping script, David Fincher’s direction is another key factor in its progressive build up of tension.

Sorkin’s camerawork and editing, by contrast, are overblown rather than virtuosic, confused rather than bold. His tongue-in-cheek approach soon becomes irritating, and turns Bloom’s tale of the nightmarish American Dream into a silly joke instead of the thrilling and, later, devastating tale it so desperately tries to be.

Sorkin knows drama. Molly knew poker. Could be a winner.

A game that lacks aggression, and a goofiness that should be more enjoyable. 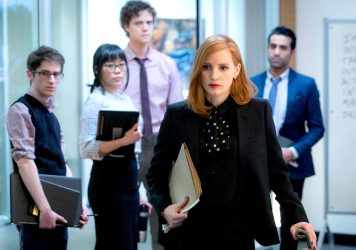 Jessica Chastain takes it to The Man in this House of Cards-y drama about political lobbying.