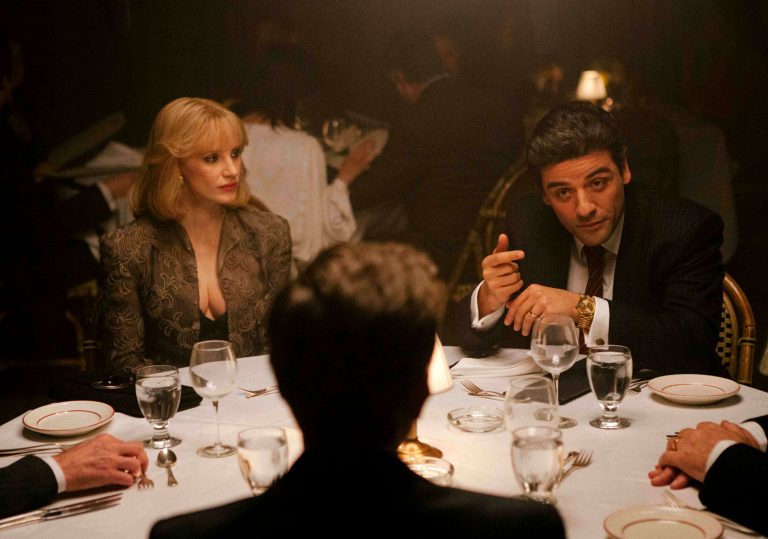 Anything with Oscar Isaac in is surely worth a look.

JC Chandor is fast becoming one of America’s most intriguing and unpredictable filmmakers.

Statistically, 1981 was an especially violent year for the citizens of New York. Back then, in the early days of the Reagan era, the city was far from the gentrified metropolis we know today – homicide rates were at an all-time high, with white flight, a spike in unemployment brought on by industrial decline and an equally sharp rise in drug-related crime all contributing to the malaise. Determined to rise above the rot is Abel Morales (Oscar Isaac), a self-made businessman on the verge of acquiring a factory that would give his oil company an edge over the competition.

As shrewd as he is single-minded, it seems as if nothing is going to stand in Morales’ way. Pretty soon, however, he falls into a spot of financial and legal bother, and the foundations of his empire suddenly don’t appear as sound as before. There’s a more immediate threat to his operation — someone is hijacking his trucks, selling off the stock and leaving his drivers battered and shaken. Something has to be done, but Morales would sooner sit back and try to ride out the storm than go against his better judgement and arm his workforce, potentially putting his employees and the public at greater risk.

With his neatly coiffed bouffant, knee-length camel hair coat and elegant, headstrong wife (Jessica Chastain) and shady right-hand man (Albert Brooks) invariably by his side, Morales fits the description of an archetypal on-screen crook. But this is not your typical big city crime drama. Morales is more Serpico than Scarface. His interpretation of the American Dream is decidedly straight-laced. He sermonises about taking the path that’s “most right”, about doing the honourable thing even when those around you are imploring you to take more drastic measures. So why does everything about him somehow seem disingenuous?

Writer/director JC Chandor previously provided a stark cross-section of social and economic decay with 2011’s Margin Call, yet his spiritual follow up lacks the bite and conviction of its predecessor. The basic premise – what if the chief protagonist in a gangster movie was a dyed-in-the-wool pacifist? – is intriguing enough, but despite Oscar Isaac’s best efforts, Morales manages to come across as phony even when protesting his innocence and declaring himself to be a man of high moral values.

Perhaps the point of A Most Violent Year is not to take things at face value – David Oyelowo’s detective, for instance, is introduced as a principled law-and-order man before revealing himself to be no less flawed than the individual he is pursuing. If that’s the case, however, why does Chandor appear so committed to showing us that capitalism and the endless pursuit of personal fortune don’t necessarily breed corruption; that contrary to the popular idiom, nice guys occasionally finish first? It just doesn’t add up. If the film does eventually arrive at a single, universal truth, it’s a depressingly familiar one: while the weak perish, the strong prosper.

Anything with Oscar Isaac in is surely worth a look.

JC Chandor is fast becoming one of America’s most intriguing and unpredictable filmmakers. 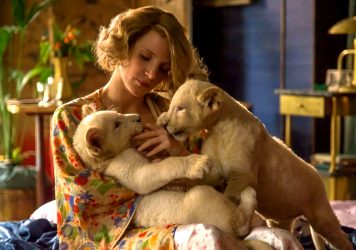