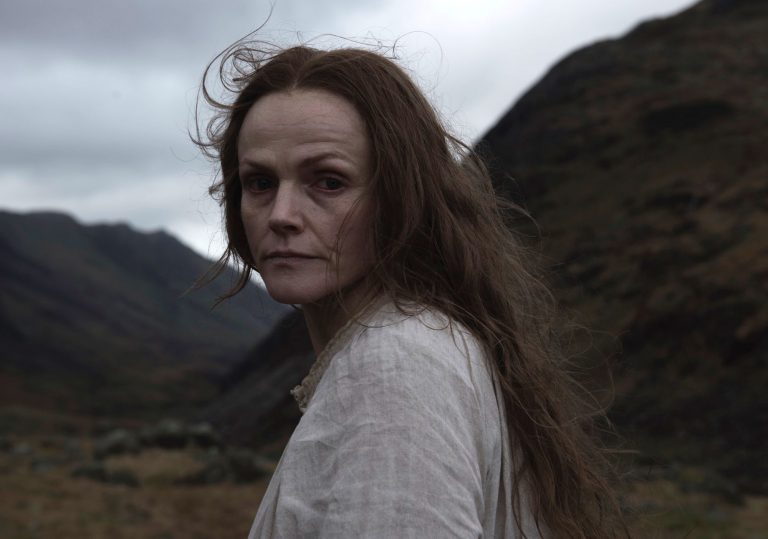 No shortage of striking images. A rewatch may be rewarding.

We may not yet be in a full-blown renaissance of folk horror, a subgenre particularly popular in British cinema in the 1970s, but several recent high-profile offerings indicate a burgeoning interest in films eschewing traditional monsters and boogeymen for stories of the land, community traditions, and, occasionally, religion driving hysteria and hauntings.

Ben Wheatley’s A Field in England and Kill List flirt with folk horror in both period and contemporary contexts; Ari Aster’s Midsommar has an isolated Swedish village’s rituals causing terror; and Robert Eggers’ The Witch has the explicit subtitle A New-England Folktale. Gwen, the debut feature from TV veteran William McGregor (Poldark), fits neatly into this scene in terms of its use of landscape and how its writer/director flirts with macabre folklore to fuel a near-suffocating sense of dread. 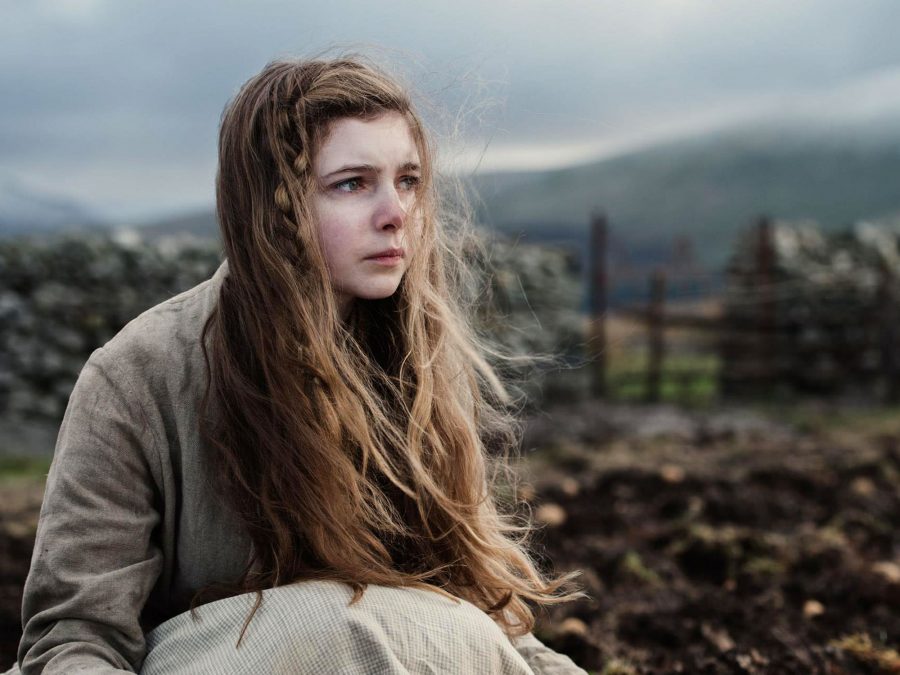 It’s the mid-19th century in North Wales, where the last lingering influences from the Industrial Revolution continue to disrupt the lives of those attempting to get by through more traditional means.

A young girl, Gwen (Eleanor Worthington-Cox), is trying to hold her farm home together amid a plague of misfortune. Her father has not returned from war, her stern mother (Maxine Peake) develops a strange illness, their nearest neighbours have mysteriously died, their crops are rotting, and the ruthless head of a mining company seems to be manipulating the local populace to help him seize Gwen’s family’s land.

The film’s greatest asset is its setting. Windswept Snowdonia is presented as a sort of grey limbo realm, situated just above the underworld, even without the additional sights of cholera-stricken corpses and the charred bones of a slaughtered sheep flock being used for an attempted means to ward off a suggested evil.

It’s the ultimate endpoint of McGregor’s austere atmosphere that disappoints. It’s obviously not a requirement that every folk horror lead into overt fantastical territory – like, say, The Witch – but while Gwen’s ending certainly pays off its theme of patriarchal forces being total bastards, its initial impact is one of undercutting its earlier supernatural motifs. The conclusion contains horrifying acts, but it plays as miserabilism more than the culmination of a spooky story.

No shortage of striking images. A rewatch may be rewarding.