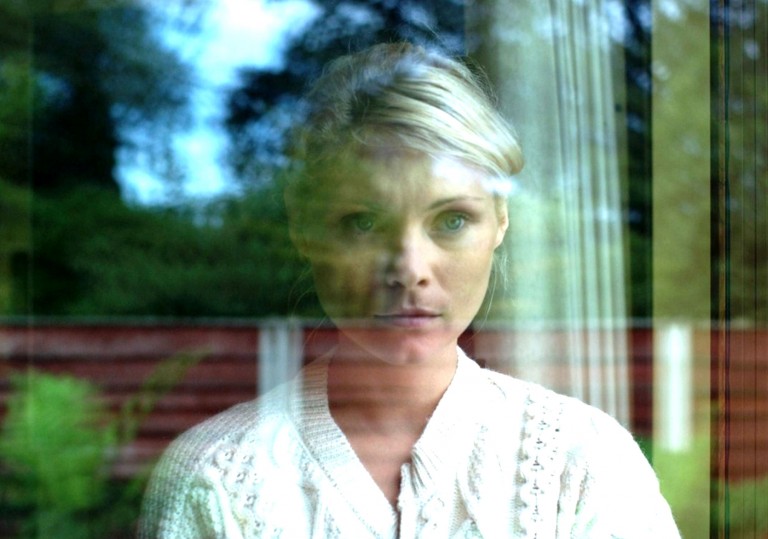 Another murky British thriller, but this one’s from the maker of Down Terrace.

A supreme cinematic definition of white-knuckle tension. A future classic.

You might have quibbles with a distorted final act, but Wheatley’s filmic puzzle will reward repeat viewings.

British writer/director Ben Wheatley definitively made the jump from commercials to full-blow features after the success of last year’s micro-budget, Brighton-set thriller Down Terrace. Now he’s taken another stellar leap forward with this simply stunning follow-up. With an ambitious reach that once again confounds the constraints of a low budget, Wheatley has pulled off a horror/thriller mash up for way less than a million quid.

The bleak hills of Sheffield provide a suitably ominous backdrop to this subversive vision of suburban life, in which we’re introduced to a pair of ex-soldiers-turned-washed-up assassins for hire, Jay (Neil Maskell) and Gal (Michael Smiley). Talking in hushed tones about a botched job in Kiev, they’re now weighing up the pros and cons of accepting another ‘kill list’ of anonymous targets from a mysterious employer who seals the deal with blood. Like travelling salesmen reimagined as grim reapers, southern geezer Jay and sweet-talking Irishman Gal go about their business with ruthless efficiency.

The rapid-fire chatter between these two hangdog hitmen hamstrung by booze and blind loyalty soon segues into sequences of extreme carnage (“Don’t just mow him down in a hail of bullets like some Hackney crackhead!”). But as the corpses pile up, the paranoia kicks in for Jay, who, fearing for his family, suddenly grows a conscience. Before long, events have spiralled out of control in a flurry of crushed skulls and point-blank execution.

What follows is a blistering denouement that’s not for the squeamish. Delivering an intense reveal to rival Russian roulette psychodrama 13 Tzameti, Kill List is precision calibrated to put audiences through an emotional wringer.

Jay’s journey from alcoholic ex-serviceman suffering from post-traumatic stress to raging killer drags him and his best pal deeper into a world overshadowed by the occult. Not for Wheatley the empty swagger of a Hollywood carve-’em-up. Like Korean thriller Oldboy, Kill List takes us to the dark side of a moral wasteland from which there’s no safe return.

Another murky British thriller, but this one’s from the maker of Down Terrace.

A supreme cinematic definition of white-knuckle tension. A future classic.

You might have quibbles with a distorted final act, but Wheatley’s filmic puzzle will reward repeat viewings. 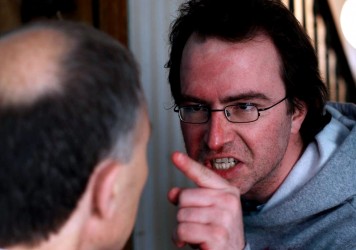