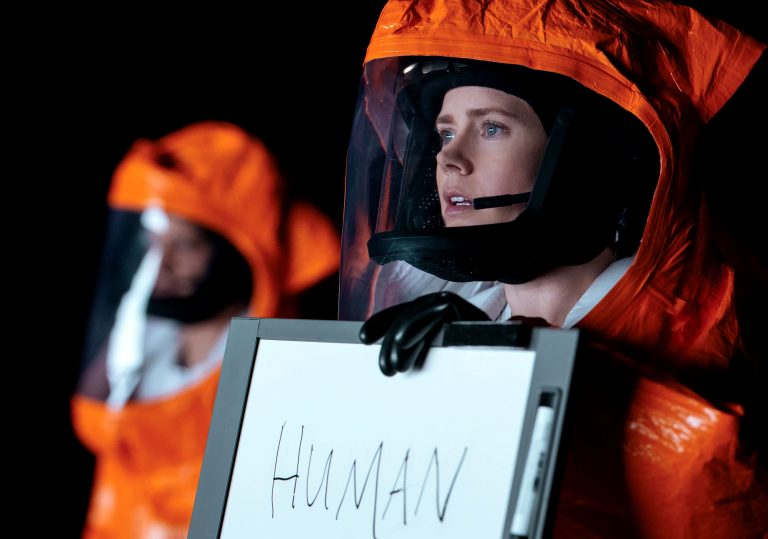 Emotional, intelligent and a little underwhelming.

Like a surprisingly gripping airport novel you leave in your hotel room and then never think about again.

Given that personal trauma is the prevailing throughline of Denis Villeneuve’s filmmaking career so far, it’s no surprise to find Arrival anchored by a familiar narrative motif. In this low-key science fiction parable, Amy Adams plays a linguistics professor named Louise Banks who is enlisted by the US government to establish an open line of communication with a monolithic spaceship which is hovering somewhere over rural Montana.

Eleven identical vessels have popped up at seemingly random locations around the globe, and as the world’s superpowers clamour to ascertain the aliens’ intentions, another more pertinent crisis comes to the fore. After reaching out to these mysterious, hyper-intelligent beings, it becomes clear that the most meaningful connection she will make is with Jeremy Renner’s hunky physicist. 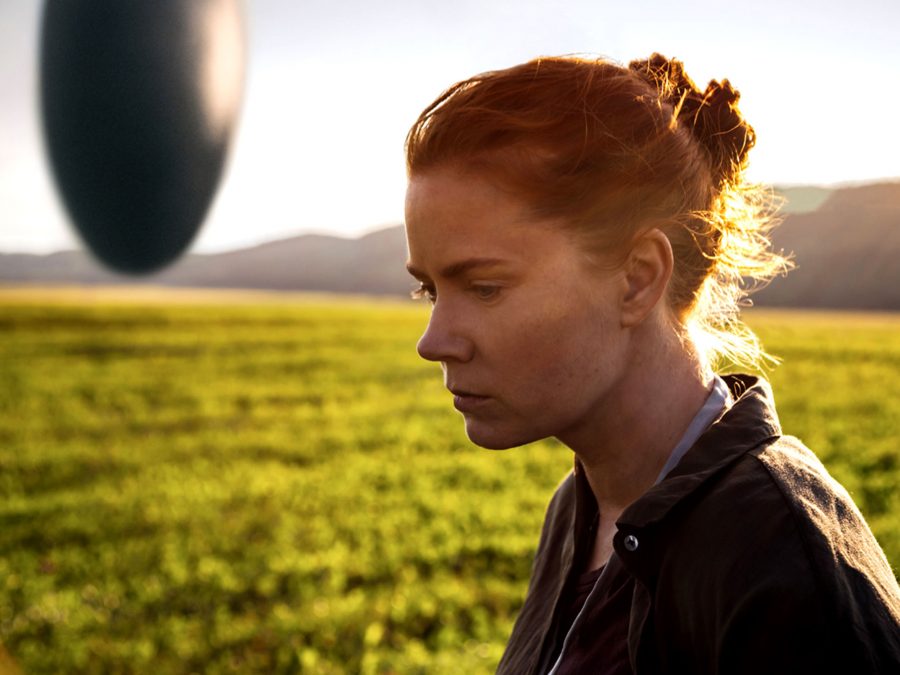 The subject of first contact has long been the preserve of blockbuster cinema – the answer to the question ‘are we alone in the universe?’ gleefully embellished by films in which extraterrestrials are commonly portrayed as a sinister threat to humanity. Amid all the body-snatching, landmark-vaporising chaos, few directors have ever stopped to consider what an alien invasion might look like at ground level. How would it play out over the course of days, weeks, months; not in the media or in some top secret military facility, but among ordinary people suddenly thrust into an extraordinary situation?

Steven Spielberg and Robert Zemeckis each approached something more existential with Close Encounters of the Third Kind and Contact respectively, yet where those films revelled in scientific discovery and the thrill of the unknown, Arrival takes human agency at fatalistic face value. Credit to Villeneuve for offering such a sophisticated take on the genre, just don’t go in expecting Big Things from what is effectively a Nicholas Sparks weepie with some space monsters thrown in.

Emotional, intelligent and a little underwhelming.

Like a surprisingly gripping airport novel you leave in your hotel room and then never think about again. 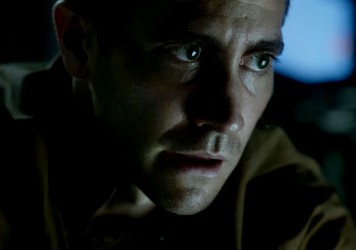