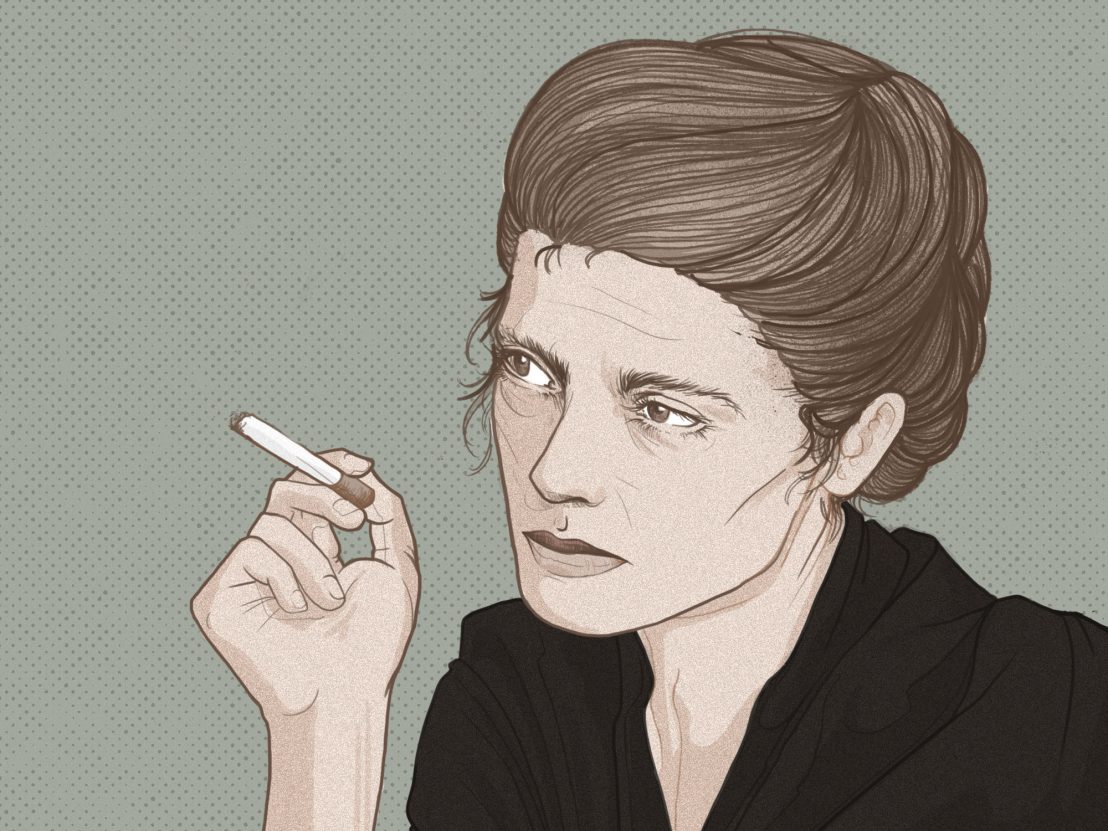 Mélanie Thierry: ‘The only thing I needed to find was her voice’

Making movies about real people has become a rapid growth area in the modern cinema industry – these films tend to be looked upon favourably by awards bodies, and they also connect with audience who likely have a relationship with the subject through another medium, be that music, art, literature, science, or any other public space.

Mélanie Thierry’s formidable performance at the centre of Emmanuel Finkiel’s Memoir of War – based on Marguerite Duras’ 1985 piece of “auto-fiction”, La Douleur – sees the actress ingesting the spirit of the great French radical writer rather than offering a studied copy of her mannerisms.

The story is set during the Nazi occupation of Paris and sees Duras trying desperately to reconnect with her husband who is a resistance fighter who may or may not have been captured. She finds a certain tricksy solace in a collaborationist police officer, who offers obscure hints as to the whereabouts of her lost love.

LWLies: What was your knowledge of Marguerite Duras before playing her?

Thierry: I knew her because, for women in France, she represents something very important. When you’re a teenager, the way she talks about women speaks to you. Then, when Emmanuel Finkiel gave me the part, I needed to focus away from what she represents in France now, because it would’ve been overwhelming – it would’ve been too much to tap into her humanity and the human being she know she became after the war. Fortunately, the story takes place before her success. She was nobody at this moment. She found it very tough to find an editor. She wasn’t respected by anyone. She was in the process of finding her path, but it was complicated. She wasn’t the Duras we know from the 1980s. She was just like every other woman during the French occupation – survival was primarily on her mind. And also to believe that her husband would return.

Were you at all trying to hint at the woman Duras became in your performance?

We just kept her language. Everything I say is in the novel. The only thing I needed to find was her voice. You mustn’t just paste these things on. You have to feel. Just to have a sensation, the evocation of Duras, the way she spoke, the way she used words, her concerns. That’s important.

Do you remember your first encounter with her work?

When I was 17 I read her book The Sea Wall, and after that The Lover. The funny thing, in a way, is that we have a beautiful actress in France called Dominique Blanc, who mainly works in theatre. She did La Douleur on stage. In the book it’s split into three parts: the part when the husband is coming back; the part we used for the film, which is the long wait; and then you have a third part focusing on the men from the gestapo were killed. Blanc focused on the idea of a writer who forgets these notes she writes during the war.

She finds these notes but has no memory of them. She plays that writer. It’s about discovery, and diving into pain and memory. And it was beautiful. In France, La Douleur is about pain and suffering in the body, but it’s also psychological. There isn’t an equivalent in English. I knew her movies, I knew her work, I knew the woman! She was on the radio and I would listen to her doing interviews. Sometimes she was a pain in the neck, but she was a genius! For my part and for my work, I needed to get rid of everything. Just need to give something with the human being and the universality. 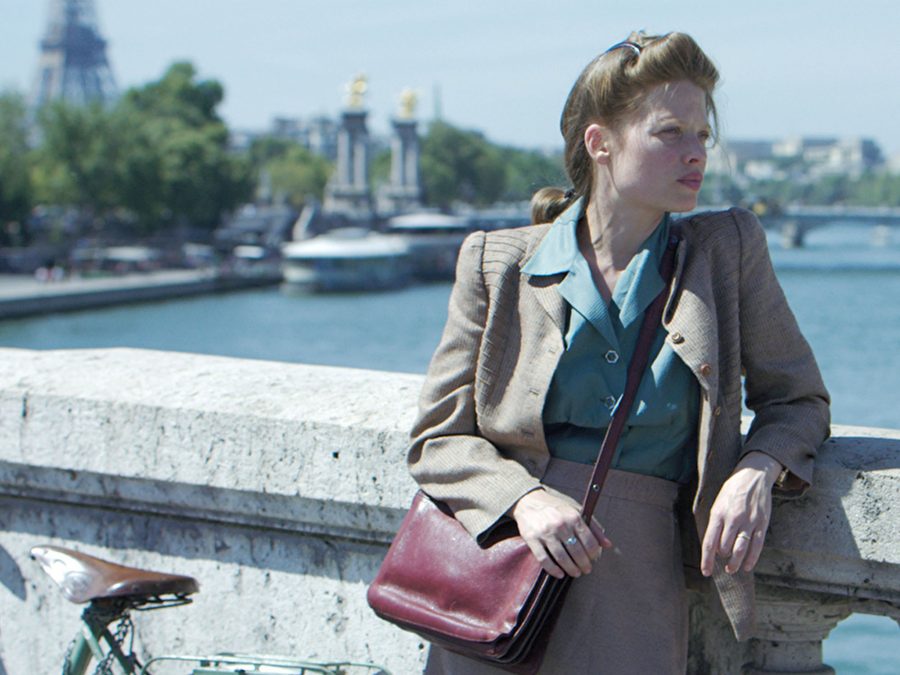 Would you learn about Duras in schools in France?

Teachers are free to introduce kids to her work because she was a woman writer at a time when there weren’t that many woman writers. She’s not in the curriculum.

There is an aspect of the film where it expects you to know certain things about France at that time.

How did you deal with the fictional aspects of the text?

Of course. This book is her pretending that it’s her intimate notes. Even if it’s not, because she was also a liar. Even if some of the notes were totally from this age and from this moment with her guts, in the 1980s you can feel that she reworked her notes. It’s a book written in her late style. It’s auto-fiction, but she’s not the first and she’s not the last. She’s someone who is difficult to define. Even in the text, her movements and motivations aren’t entirely clear. She’s much more ambiguous – about her feelings, her adventurous spirit, how to have a relationship with a collaborator. And it’s special to be able to channel your pain and torment in this way. And it makes you feel a bit guilty. You feel a bit dirty taking pleasure from pain opening it up to the public in book form.

Is it tougher job as an actor to channel pain and suffering as opposed to intense happiness?

My only material to do something in me. All I’m asking myself is what I have inside and how can I use it to create a sense of sincerity and authentic. There’s so much duality and complexity. She was nice, but she was not nice. She could be unbearable, yet I have so much affection for her. So I’m using these two sides. For a role like this, I want to be totally connected to Duras, but also totally connected to myself. I want to find that connection, but also I want to give something new. This film isn’t a biopic so I do have a certain poetic licence. It’s not about replication a person. It’s about how you see them.

Memoir of War is released 24 May. Read the LWLies review. 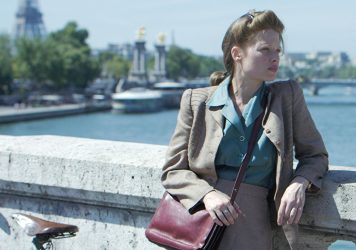