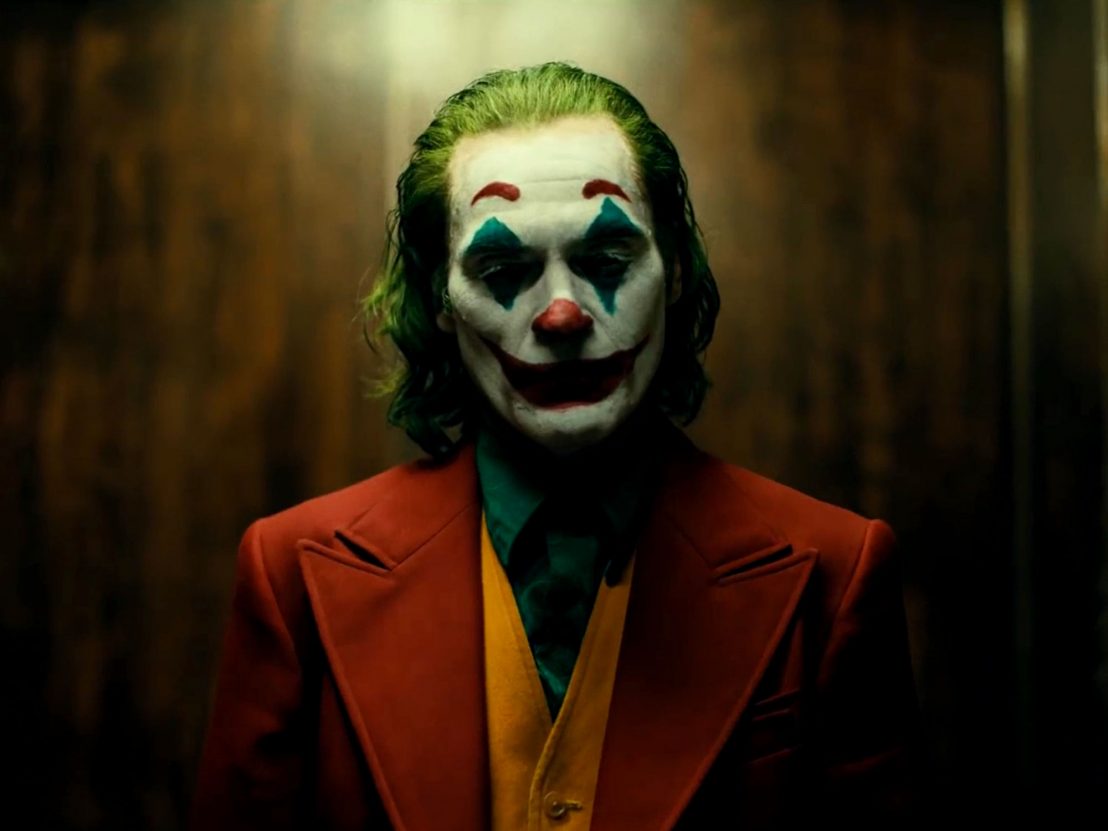 It’s been a long, hot summer, and we’ve still got another month to go, but at least the end is now in sight. Every year, the Toronto International Film Festival puts a proper end to blockbuster season and ushers in the end-of-year prestige deluge, with awards-friendly mainstream releases and premieres from esteemed auteurs.

The TIFF selection committee announced their first round of films for the 2019 festivities just this morning, and even with a huge roster of titles still to be revealed, this year maintains its reputation as an epicenter of film culture in North America. Lots of exciting picks to mull over, so let’s not dally any further and dive right in:

The superheroes have finally infiltrated the festival circuit. While TIFF has historically been resistant to the franchise variety of studio tentpole (broadly appealing Oscar favorites are the usual order of the day), Todd Phillips‘ Joker film with Joaquin Phoenix will headline this year’s edition. That’s one of the bigger-ticket items, along with the Tom Hanks-led Mister Rogers biopic A Beautiful Day in the Neighborhood and Steven Soderbergh‘s financial-crime drama The Laundromat, the latter of which boasts a cast including Meryl Streep and Gary Oldman.

They’re not the only big stars scheduled to appear in what Drake might refer to as “the Six.” Eddie Murphy tries to get some of the old magic back as Rudy Ray Moore in the biopic Dolemite Is My Name, while Matt Damon goes head-to-head with Christian Bale in James Mangold‘s high-speed period piece Ford V Ferrari. Not to mention the premiere of the stripper-scammer caper Hustlers, which could conceivably bring Cardi B and Jennifer Lopez to the red carpet.

But what of the big names behind the camera? Here’s a brief selection: Noah Baumbach (marriage two-hander with Scarlett Johansson and Adam Driver), Taika Waititi (that zany Hitler comedy we’ve heard so much about), Armando Iannucci (a satirical riff on David Copperfield), the Safdie brothers (a diamond-theft crime saga led featuring a resurgent Adam Sandler) and Fernando Meirelles (a comedy about the passing of the torch from one Pope to the next).

And that still leaves a windfall of holdovers from Cannes, many of which we’ve already praised on the pages of this very site. Back on the Croisette, we were quite taken with Bong Joon-ho’s Parasite, Celine Sciamma’s Portrait of a Lady on Fire, Ira Sachs’ Frankie, Pedro Almodóvar’s Pain and Glory, and Robert Eggers’ The Lighthouse, all of which will come to Toronto.

An embarrassment of riches, truly, and we’ve still got lots and lots of movies to reveal. For this critic’s money, the Masters, Midnight Madness and Platform sections are where we really start to see the programmers haul out the big guns.

The 44th Toronto International Film Festival will take place from 5 September to 15 September. 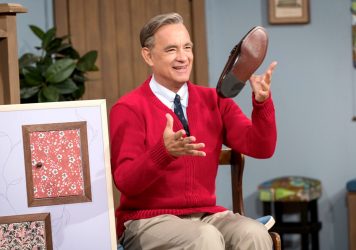