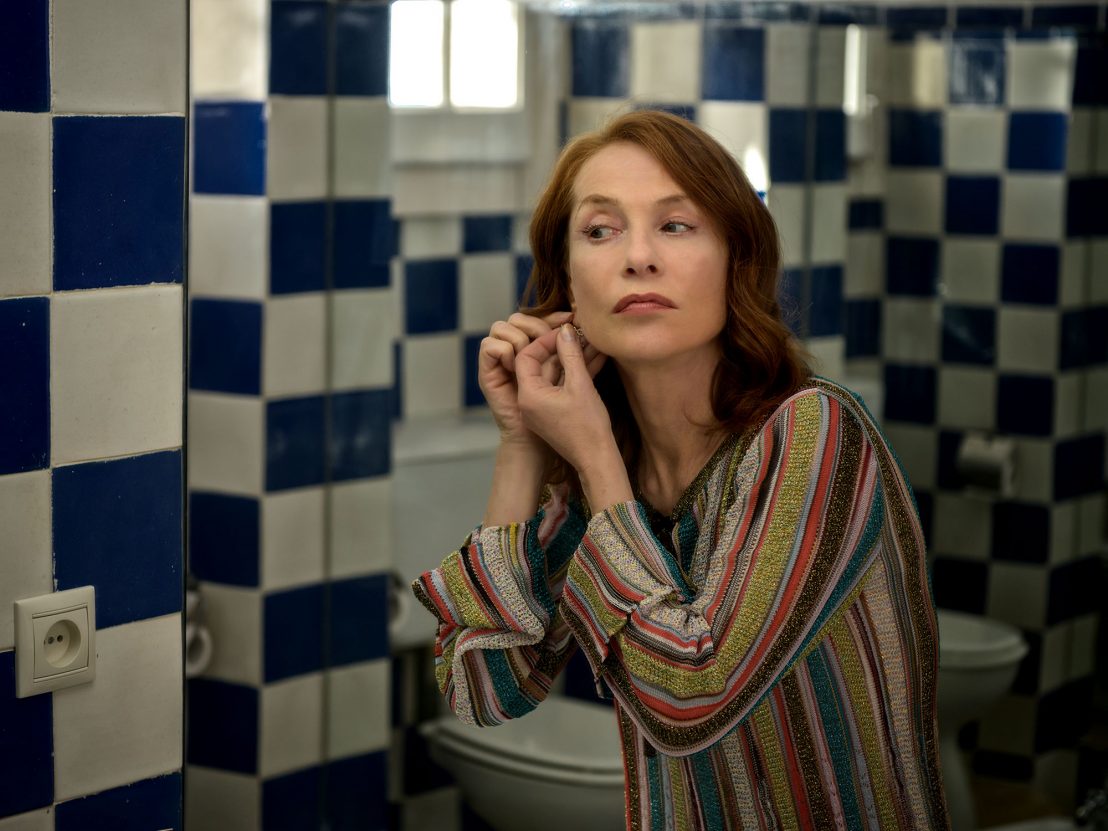 With its abundance of postcard-perfect panoramas and overall atmosphere of leisure, Ira Sachs’ Frankie could be repurposed as a tourism advert for the Portuguese hideaway of Sintra with minimal recutting. All the board would need is some voiceover: “Set a course to Sintra, where the lush forests, azure waters and fiery sunsets might just be enough to assuage the gnawing fear of death at the centre of your being.”

The disparity between the easy-breezy locale’s doctrine of R&R and the gravely existential story that unfolds there results in a peculiarly heavy slightness. This is one of those movies where we unwashed moviegoers get to bask in the presence of the rich, erudite and well-dressed as they share in well-written chats about art, life and themselves. But these tête-à-têtes have graver stakes than the usual conversation fodder found on a bourgeois holiday.

Living-legend French actress Frankie (portrayed by living-legend French actress Isabelle Huppert, easing into a career phase in which roles bend to her instead of the other way around) doesn’t have much time left. She won’t let cancer keep her from her pleasures, though: meddling in the romantic affairs of her son (a robustly mustachioed Jérémie Renier), lap-swimming in the hotel pool, pastries and wine.

For the most part, the loved ones she’s convened in this picturesque setting don’t share her cavalier attitude. Her first husband Michel (Pascal Greggory), now happily married to a man, reacts with a characteristically Gallic shrug – c’est la vie –while new man on the scene Jimmy (Brendan Gleeson, all mashed potatoes beneath his gruff exterior) can’t stop crying.

Same with Frankie’s friend, confidante and makeup artist Ilene (Marisa Tomei), her sobs upon receiving the bad news outright rejected by the ailing party. Frankie refuses to acknowledge the seriousness of her situation, much in the same way that this film shrugs off the thick blanket of somber feeling that its themes of mortality would seem to invite. 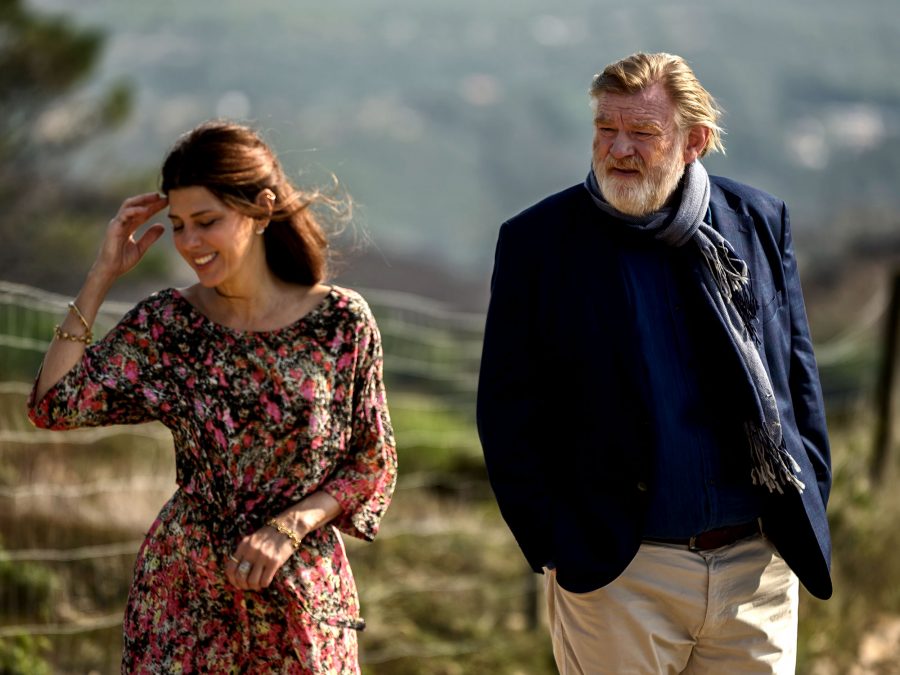 An excess of sub-plotting with the other deuteragonists in Frankie’s orbit contributes to the minor-key feeling of what might still be a major work. Each of them illuminate another dimension of Frankie’s personality and behavior; Ilene has toted along her new squeeze Gary (Greg Kinnear), a veteran cinematographer keen to cast Frankie in his debut feature as director.

The hard-to-watch scene in which he makes his request to shoot with her in a year’s time – unaware that Frankie will have long since succumbed to her illness by that point – confronts her with the finiteness of her remaining days on Earth. Sylvia (Vinette Robinson), Jimmy’s daughter from a previous marriage, finds the strength to end her marriage in Frankie’s poise, reflecting her proudest qualities back at the older woman.

If you’ve got to die, here’s the way to do it: surrounded by jaw-dropping idylls and those close to you, with a stiff upper lip softening only once you’ve elected to allow it. That aspect of uncommon agency, of going out on one’s own terms, may be the secret to this film’s manipulations of its own gravity. Aside from one piercingly tender moment in which she and Jimmy cradle other’s naked bodies, Frankie yields to her fate instead of forcing it to take her.

She rises above the screaming terror that consumes many facing the void, with the self-possession to know that death doesn’t have to be a big deal unless we make it one. Leave the existential panic to everyone else, and use what time we’ve got to make amends and live well. It doesn’t all have to be cry-to-the-heavens drama; she’s got it all figured out. 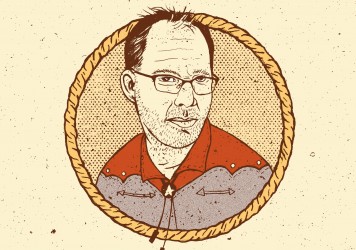