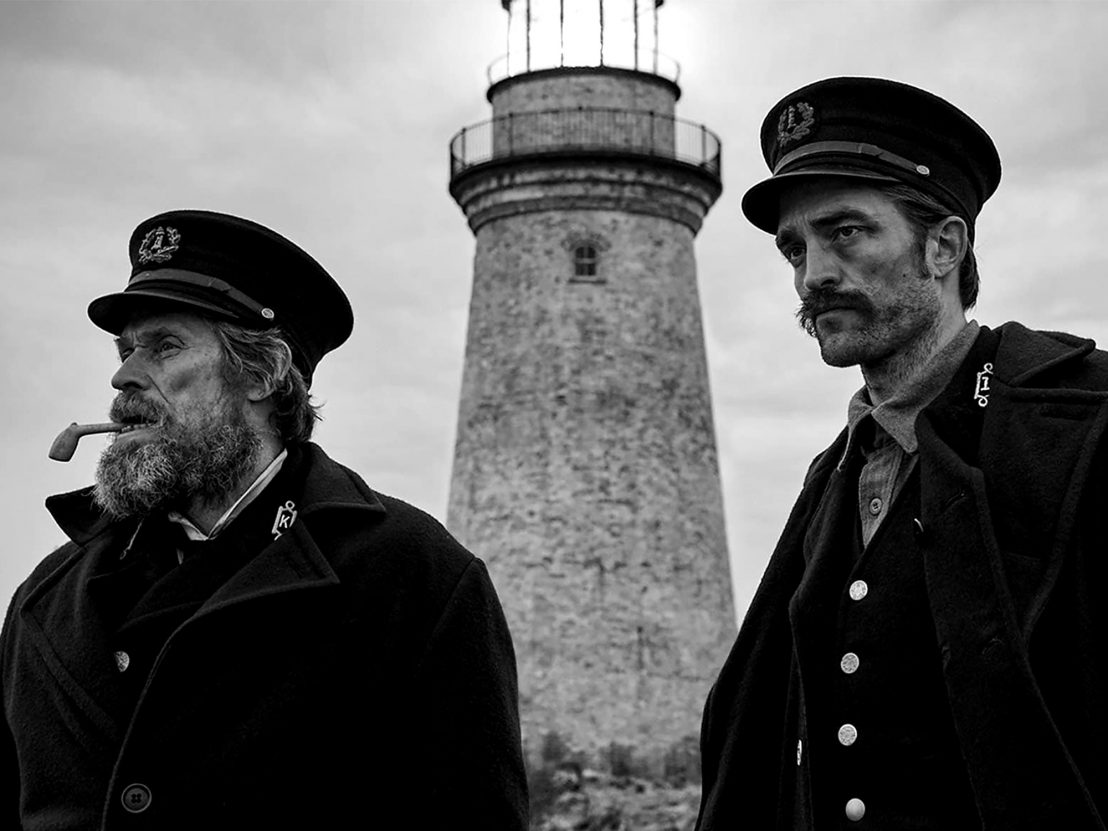 Somewhere off the coast of New England, a boat emerges through the mist and tumult of the sea. Two men (Robert Pattinson and Willem Dafoe) are heading towards a lighthouse on a remote island, a posting that will see them left alone with just the light, the elements and each other for four gruelling weeks.

So begins this second feature from writer/director Robert Eggers, following his folk horror smash The Witch, a prize winner at Sundance in 2015. The Lighthouse premiered in Cannes in Director’s Fortnight, and predictions that a follow-up to an A24-produced hipster-genre hit may lead to indulgence (cf David Robert Mitchell’s Under the Silver Lake, a contentious Competition entry last year) are bang on the money.

This is a bold, ambitious second feature, shot in black-and-white, on location and on film, and presented in the boxy 1:1 Academy ratio. Cinematographer Jarin Blashcke lights interiors sparingly, leaving whole scenes in the island’s dingy cabin to play out in near darkness, all the better to accentuate the life-saving, life-giving glow that periodically illuminates the oppressive gloom.

Not quite a horror film, The Lighthouse is more a maritime nightmare that finds mystery and madness at the far extremes of human experience. Pattinson’s greenhorn ‘wickie’ becomes lost in a daily grind of shitty jobs, some literally so. It’s a cycle of cisterns, seagulls and endless swabbing that stands in stark contrast to the sole responsibility of Dafoe’s veteran keeper: to tend to the light itself. Mark Korven’s score and Damian Volpe’s sound design work in concert to suggest a churning, unsettling menace lying in wait as resonant squalls rise out of the hellish landscape itself. We soon begin to wonder, as the young man does, what secrets the lighthouse holds.

Eggers has cast The Lighthouse with the instincts of a silent filmmaker, deploying two actors with distinctive, remarkable faces. For all their talents and traits, Pattinson and Dafoe are both champion sourpusses, their expressions drawn and glum, and on Eggers and Blashcke’s film stock of choice, the crags and pores and lines scored into their skin are accentuated, giving these familiar features a weathered texture. It’s as if this footage has just been unearthed after a century mouldering in a Scandinavian documentary film archive.

Let’s not forget, though, that these are actors in possession of tremendous reserves of dramatic bluster. Dafoe, in particular, gives the sort of full-throated performance that will be savoured and parodied for years to come alongside Anthony Hopkins’ Captain Bligh in The Bounty, or Robert Shaw’s Quint in Jaws. Eggers and his brother Max drew inspiration for the screenplay’s dialogue from the writing of Herman Melville and Sarah Orne Jewett, whose novels were written in dialect based on extensive interviews with seafarers at the end of the 19th century.

Dafoe revels in delivering the knotty vernacular, salty banter and drunken sea-dog stories, and he’s on top form as the energy undulates across a scene from quiet repose to roof-raising frenzy. Pattinson, adding yet another killer credit to his enviable actor’s CV, more than holds his own as a man beaten down by his surroundings and his situation, and undone by isolation, desire and paranoia.

Far from an austere Bergman and Tarkovsky-cribbing cover version, Eggers’ latest is a powerful and unique vision – and one perhaps perfectly suited to a screening in seat-shaking, water-spitting 4DX. Yet there are troubling, teasing themes throughout – about myth-making, masculinity, and the many ways the supernatural reflects the repressed – all half-glimpsed through the rain and fog. 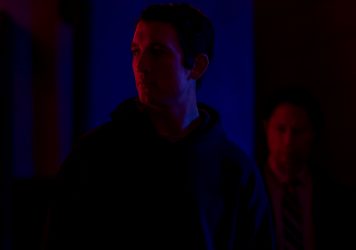