Joaquin Phoenix puts on a happy face in the Joker trailer 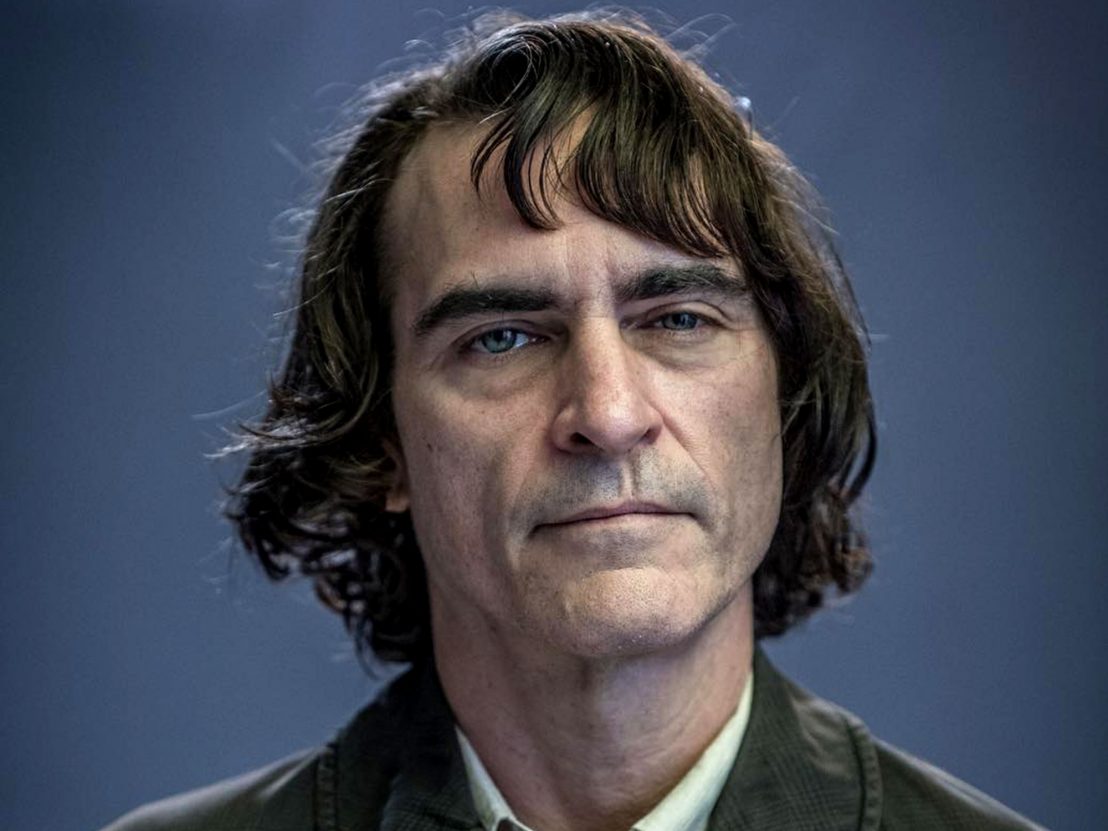 Like Hamlet or Oedipus, the role of the Joker has grown into a proving ground for great actors. Such esteemed thespians as Jared Leto and Cesar Romero have delved into the dark psychology of the clown who fights Batman to tap into their most extreme selves, pushing their abilities to the limit in intense scenes like this one.

A fearless performer well-versed in the fringes of human behavior, of course Joaquin Phoenix couldn’t resist the challenge to summit this acting Matterhorn. The newly released trailer for the villain’s solo origin film, simply titled Joker, offers a taste of his herculean efforts.

Phoenix begins the film as Arthur Fleck, mild-mannered stand-up and failure in life. He’s got no professional prospects, no women in his life apart from the mother he must personally bathe, no possibilities – until he discovers the sneak trapdoor of madness.

Director Todd Phillips has cited such Martin Scorsese classics as Taxi Driver and The King of Comedy as inspirations for his foray into the superhero genre, and aside from the presence of Robert De Niro himself, this film appears to be the account of one man ground down by society. Like Travis Bickle before him, Arthur Fleck must eventually snap.

The trailer goes light on the action, calling into question just how much ass-whupping will be featured in the film. Though the trailer’s voice-over narration states that Fleck became the Joker when he started thinking of his life as a sick comedy, Phillips has described the film as a “tragedy”.

The other players of this tragicomedy include Zazie Beetz (making the jump from the Marvel house, after appearing in last year’s Deadpool 2), her Atlanta co-star Brian Tyree Henry, and as a pair of Gotham beat cops, character actors Shea Whigham and Bill Camp.

Phoenix provides a more recognizably human take on the Joker than we’ve seen in the past, in no small part due to the fact that the film joins him pre-makeover. But beyond that, even when he’s got the facepaint on, Phoenix can emote a wounded, snarling vulnerability like few others. There’s a direct line to be traced from Freddie Quell to Arthur Fleck.

Joker comes to theaters in the UK and US on 4 October. 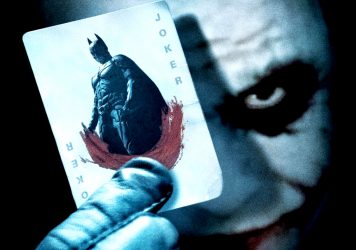