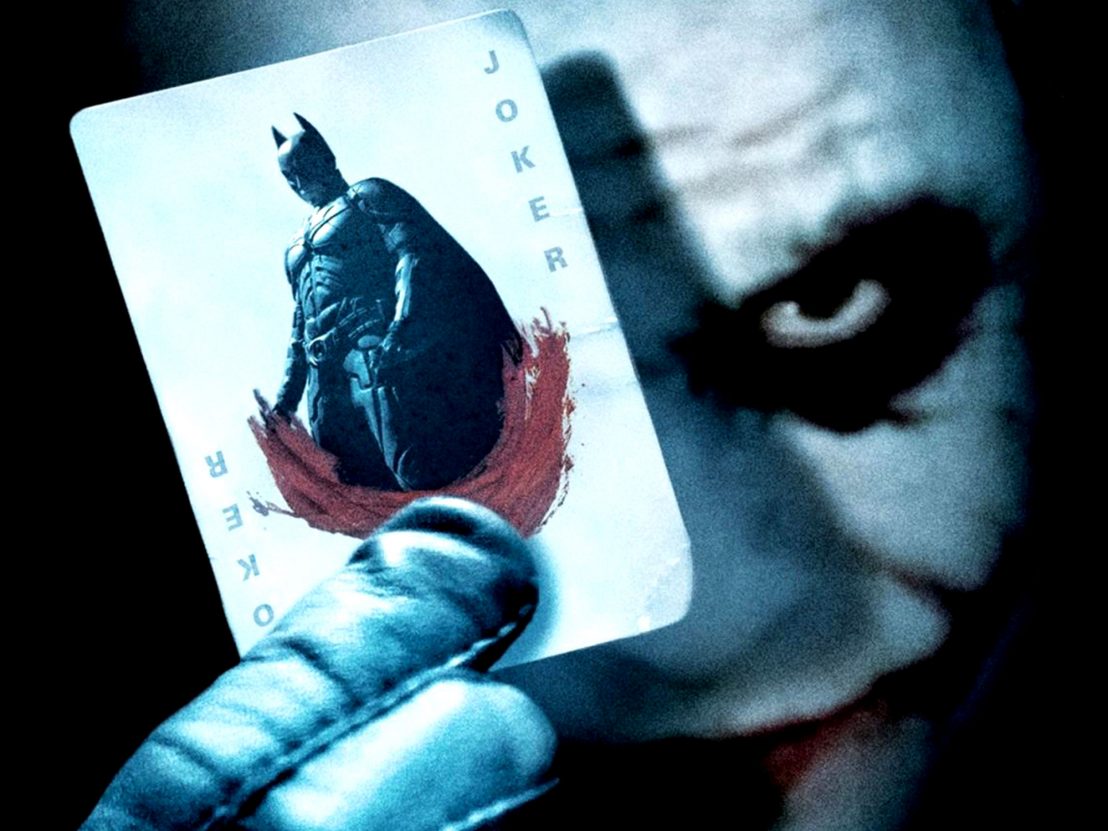 In the last few months no fewer than three Oscar-winning actors have been linked with the role of Batman’s arch nemesis. The recent announcement of a Joker origin movie has seen both Leonardo DiCaprio and Joaquin Phoenix named among the top choices for the lead. The latter has remained coy on the subject but hasn’t ruled it out, while another A-list star, Nicolas Cage, revealed recently that he has long fancied playing the part himself.

Given that the character has been portrayed on numerous occasions in the past – currently by Jared Leto in the DC Universe and Cameron Monaghan in the Gotham TV series – it’s a wonder why so many esteemed actors are continually attracted to the role. Then again, The Joker is not your average cartoon baddie. So what is it about this iconic supervillain that makes him so interesting?

On-screen performances have tended to fluctuate between prank-loving felon and serial killer clown, with the best arguably blending a little of both. At one end of the spectrum is Cesar Romero’s cackling crim in the classic ’60s Batman TV show, with Heath Ledger’s scene-stealing turn in The Dark Knight sitting at the more extreme end. Somewhere in the middle is Mark Hamill performance in the ’90s animated series, hiding danger beneath the quips to become the definitive Joker for many. All but one of these portrayals owes a debt to 1989’s Batman, in which Jack Nicholson introduced mainstream audiences to a much darker version of the character than Romero’s. 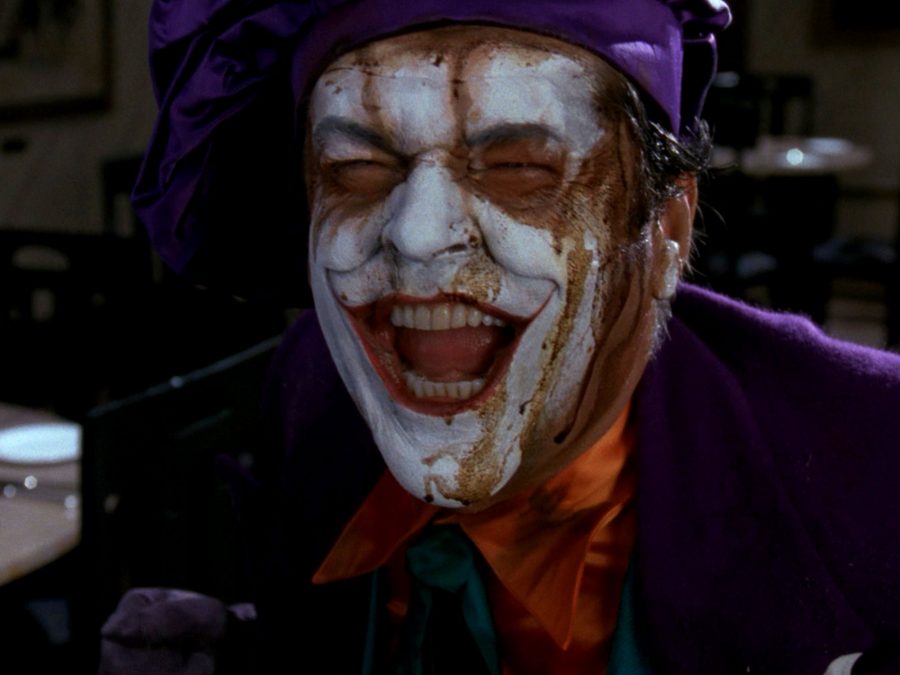 Since the character’s inception in 1940, numerous writers have used the creative freedom of the comic book medium to reinterpret the Clown Prince of Crime. Due to strict regulations The Joker’s initial sadistic streak was tempered until the ’70s, but his hard edges have always been evident. Over the years he’s beaten Robin to death, paralysed Batgirl and tricked Superman into killing Lois Lane. Other writers meanwhile have portrayed the character in a more sympathetic light – Alan Moore’s ‘The Killing Joke’ reveals his past as a struggling comic and small-time crook, while stories such as ‘The Dark Knight Returns’ even hint at a romantic attraction to Batman.

Such variation in source material makes the character almost Shakespearean. Just as an actor can play Macbeth as a traumatised soldier or a bereaved father, one can choose any number of starting points for Gotham’s tormentor-in-chief. Yet there are certain traits associated with the character which have been ever-present. While The Joker’s look has changed over time, he typically sports a combination of green hair, painted white skin and a menacing grin (often the result of a traumatic scarring incident). Beyond this, the character has always seemed to personify a longstanding literary obsession with looking for evil in innocence. The Joker is confirmation of a common feeling, of finding something sinister in the smiling face of a clown.

Many comic actors have been considered for the part over the years, most notably Robin Williams who was reportedly used as a bargaining chip when Warner Bros were negotiating with Nicholson. However, dramatic actors are often better suited to the role simply because The Joker isn’t supposed to be funny. Hamill brought a twisted sense of humour to his performance, but it is the character’s lack of empathy that makes him so terrifying. He’s a psychopath, the patron saint of chaos, and his most enduring characteristic is his devotion to that particular cause. Whether he’s portrayed as a colourful schemer or a dangerous ideologue intent on widespread destruction, The Joker’s end game is rarely straightforward. He isn’t motivated by money or influence – he’s a terrorist, someone who “can’t be bought, bullied, reasoned or bargained with”.

The Joker is at his most potent when reflecting the fears of society as a whole. Nicholson’s purple-suited mob boss was a garish reminder of the drug and crime epidemics that swept the US in the 1980s, while the sight of Ledger walking away from a pile of burning money in 2008 was particularly striking to a world entering an economic crisis.

He’s been a comedic foil, an anarchist, a gangster, a Saturday morning cartoon character… it is the sheer malleability of The Joker that makes him so appealing to actors, writers and audiences alike. New interpretations will not be subject to the same scrutiny as Batman castings, provided the underlying concept of The Joker is respected. In a sense, the character is a walking, talking spectre of everything Batman fights against. He is fear itself, and fear never gets old.