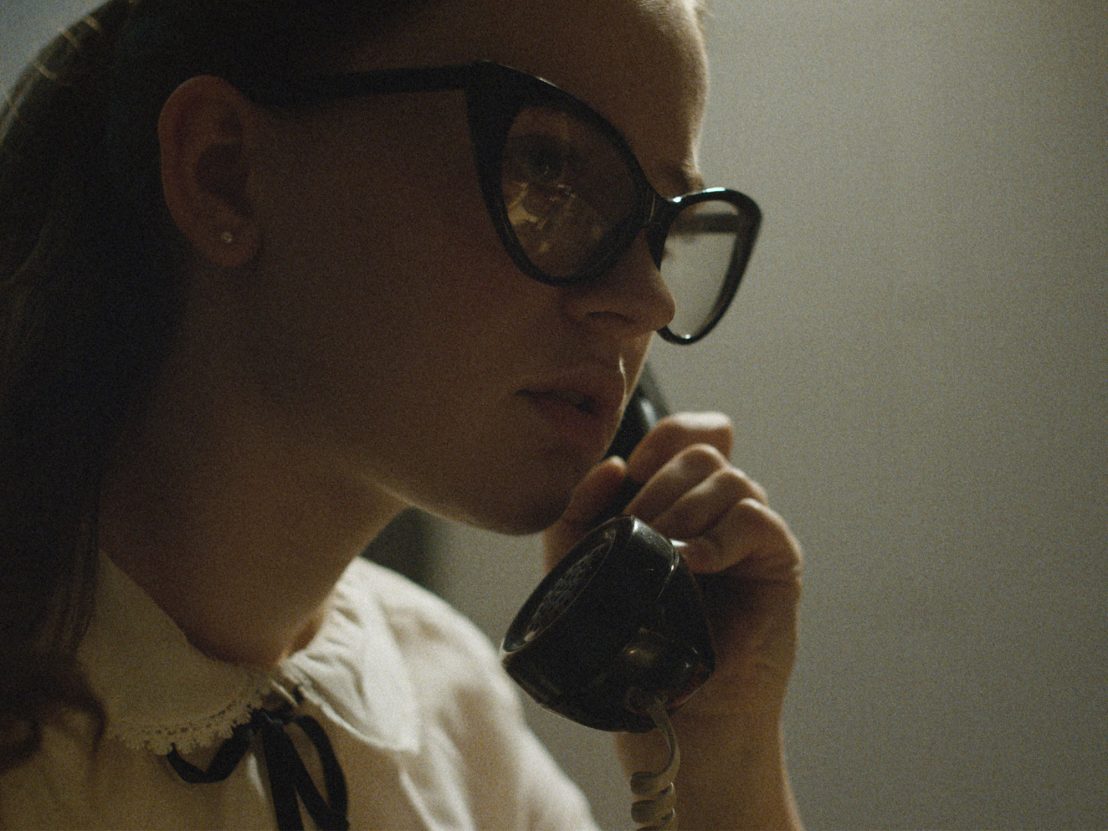 Andrew Patterson’s incredible debut feature The Vast of Night feels like a spiritual successor to Steven Spielberg’s Close Encounters of the Third Kind. Set over the course of a single night in late 1950s New Mexico, it follows radio presenter Everett (Jake Horowitz) and switchboard operator Fay (Sierra McCormick), who begin to suspect that strange things are afoot when mysterious sounds disrupt lines and broadcasts. With the aid of callers describing sightings of UFOs, they embark on a scavenger hunt of sorts to get to the bottom of the town’s apparent alien activity.

The film’s evocation of Americana feels fully realised and lived-in. James Montague and Craig W Sanger’s screenplay is filled with period appropriate jargon that never sounds unnatural coming from the mouths of the magnetic leads, while crucially it avoids the sort of easy target-hitting writing of every Back to the Future wannabe: no utterance of ‘gee-whiz’ here. The closest The Vast of Night comes to a pop culture joke is Everett’s radio station running a competition to win a carpet sample with a supposed connection to Elvis Presley, and that’s really more a detail regarding how a town with a population of 492, where a teenage late-night DJ can be a local celebrity, engages with the wider world. 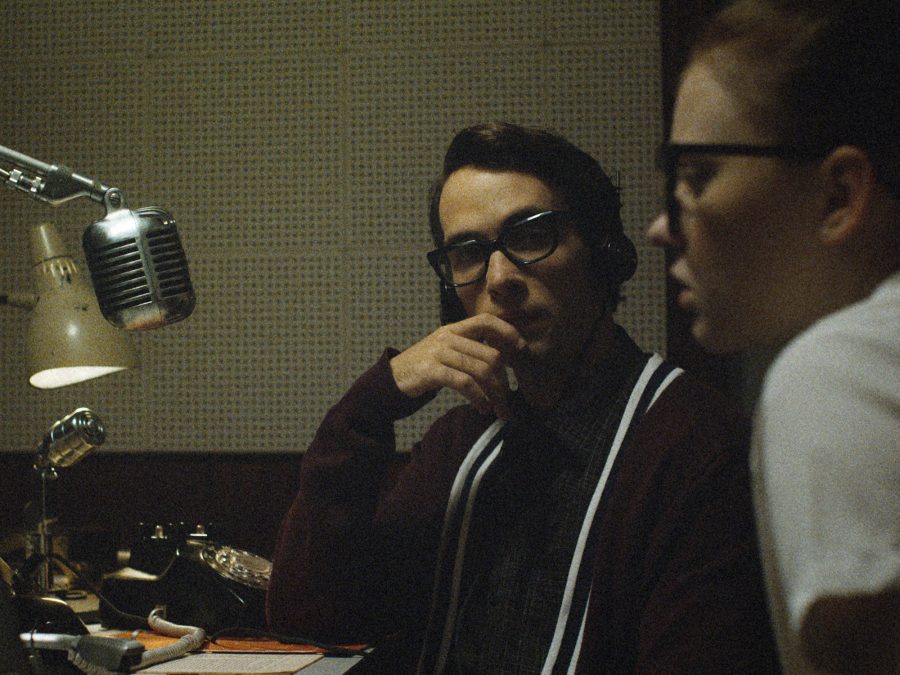 Another point of comparison is Brad Bird’s The Iron Giant, which operates on a similar register of heightened nostalgia for a small-town yarn backdropped by Cold War-era politics. Both feature characters who are endlessly fascinated with the possibilities of what the future holds, while slowly coming to terms with the problems of the era in which they live.

The film has no on-screen POC characters but a pivotal bit of social commentary comes from an unseen veteran caller to Everett’s radio show, who gives the amateur sleuths a key piece of intel regarding a military connection to the alien occurrences. When asked why he’s never spoken about this before, he admits he didn’t think anyone would believe him because he’s black, and that he suspects the same would be the case for the Mexican vets who witnessed the same extra-terrestrial sights he did.

The Vast of Night is a film that trains you how to watch it and then subsequently resets its own rhythms multiple times. Its framing device, which sets up a Twilight Zone-esque show, is immediately disrupted by an extended sequence of walking-and-talking that’s like David Mamet writing a screwball comedy. It’s best not to spoil how formally inventive the film is, which extends to the fascinating score by Erick Alexander and Jared Bulmer, but it’s fitting for a riveting and ultimately heartbreaking story about seemingly insignificant people who are irrevocably changed by contact with big things beyond their comprehension.