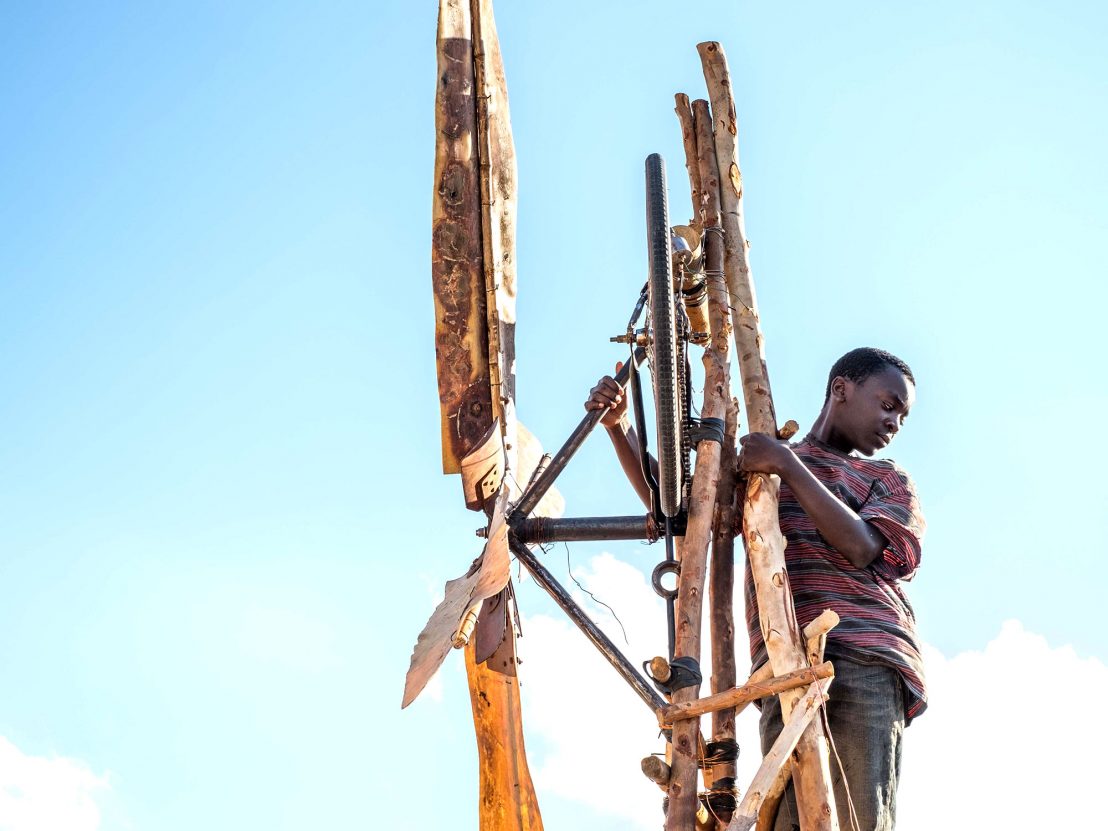 Chiwetel Ejiofor began developing his directorial debut way back in 2013, the same year he starred in Steve McQueen’s Oscar-gilded period epic 12 Years a Slave. You get the sense that the British-Nigerian actor was heavily influenced by the experience of working under a top-tier filmmaker of McQueen’s ilk. Indeed, narratively and stylistically speaking, the films share obvious similarities: both are gruelling if ultimately hopeful tales of extreme hardship and survival, and both favour a lingering gaze which creates a feeling of discomfort for the viewer.

Adapted by Ejiofor from the 2009 memoir of the same name by William Kamkwamba and Bryan Mealer, The Boy Who Harnessed the Wind tells the true story of a prodigious Malawian teenager who finds a novel solution to his village’s food shortage crisis. Within this context, the film nimbly and precisely critiques the structures of post-colonial African politics while simultaneously interrogating the conflict between tradition and modernity which characterises daily life in developing countries across the continent. 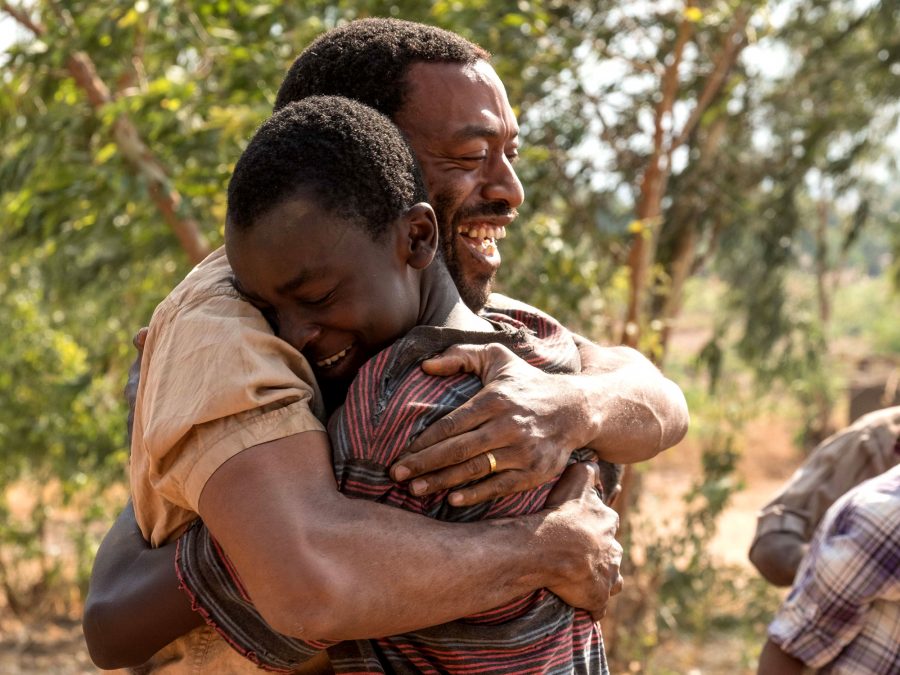 Filmed on location in the landlocked East African country, the film’s sun-bleached cinematography (care of veteran DoP Dick Pope) effectively establishes the harsh conditions in which young William Kamkwamba (newcomer Maxwell Simba) and his family live. Their small farming community depends on one precious commodity above any other: rain. However, with the wet season almost upon them, several local land owners are forced to make the difficult choice between staying put or selling up and relocating.

Following an emergency meeting between the townsfolk and their chief (Joseph Marcell, who fans of a certain early ’90s Will Smith sitcom will recognise in an altogether different guise) a dense patch of forest protecting the area from flooding is cut down, so that when the dry season comes around again the land cultivated by William’s father (Ejiofor) is deemed unfit for purpose. Drought soon sets in, and William, who is shown to have both a keen scientific mind and a knack for repairing household electrical goods, springs into action. Through a simple but by no means straightforward feat of DIY engineering, the earth and all those who depend on it begin to flourish once more.

There’s always a question mark over a prominent actor stepping behind the camera for the first time, but this is a promising debut from Ejiofor – and further proof of Netflix’s willingness to invest in stories which other studios might deem less commercially viable. With high-profile (and presumably high-earning) acting gigs in Disney’s The Lion King remake and the sequel to Maleficent up next for Ejiofor, it will be interesting to see where his filmmaking career leads from here.