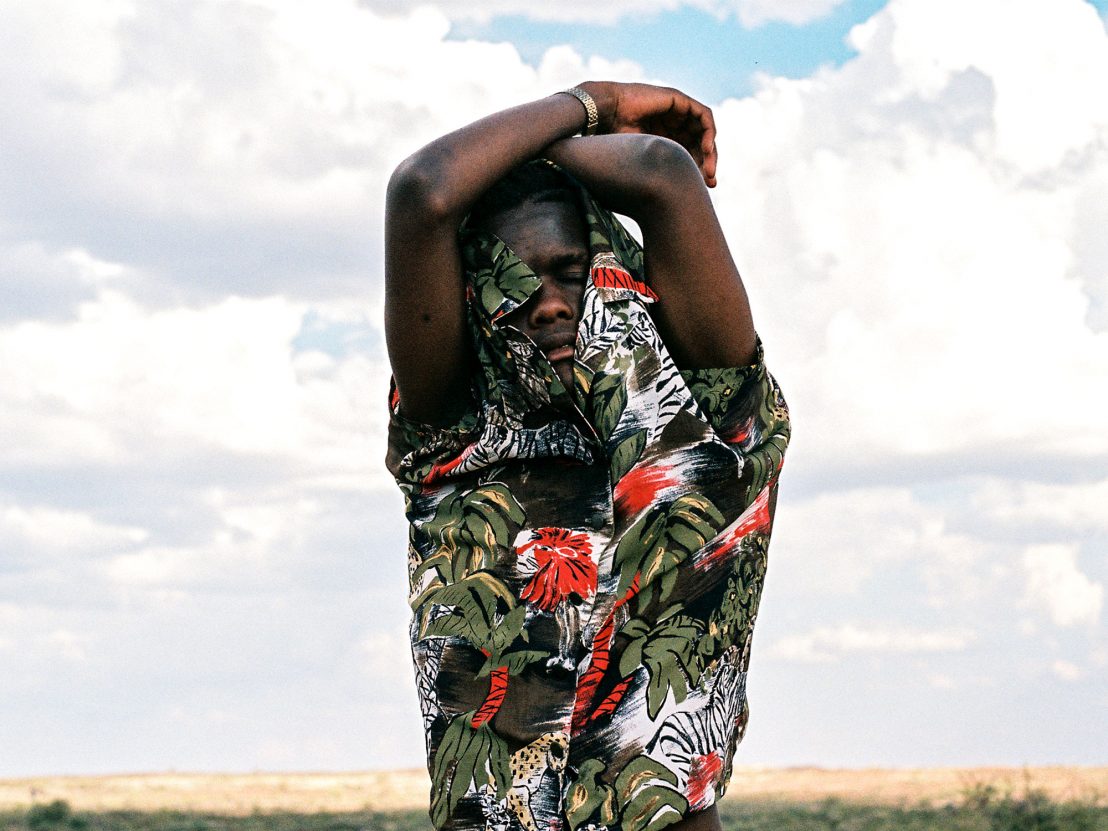 Since gaining independence from oppressive colonial rule, African nations have been producing diverse and pioneering independent films, best exemplified by the likes of Ousmane Sembène, Med Hondo, Sarah Maldoror and Souleymane Cissé. Now a new generation of African filmmakers are drawing on that rich cultural heritage while striking out on their own, telling contemporary stories through new techniques and aesthetics. Here are six up-and-coming directors from across the continent you should know about.

Zambian filmmaker Rungano Nyoni grew up in Wales with dreams of acting, only to soon be drawn behind the camera. She debuted her remarkable first feature at the Cannes Film Festival’s Directors’ Fortnight to widespread acclaim. I Am Not a Witch, about a nine-year-old girl accused of witchcraft by her fellow villagers, blends dark humour, social critique and empathetic storytelling. The film’s young protagonist is soon paraded by her keeper around local courts and TV stations, but her rebellious spirit remains indomitable.

Although Nyoni drew from her visit to one of Ghana’s real “witch camps”, she also invented magical realist elements that complement the film’s striking visuals and communicate her concerns about the oppression of women. Not yet 40, Nyoni is a serious talent with clear skills in directing non-professional and multi-lingual actors of all ages.

Previously known for her performance in Claire Denis’ 35 Shots of Rum, Masti Diop has rapidly established herself as an enigmatic and engaging voice across five short films and several music videos. The niece of legendary Senegalese poet and filmmaker Djibril Diop Mambéty and daughter of jazz musician Wasis Diop, a healthy mix of artistic disciplines is evident in her intimate and impressionistic cinematic language.

Shot on grainy mini-DVC, Diop’s Atlantiques was inspired by the real experiences of young African men who made or contemplated a perilous migration, while A Thousand Suns, which centres around the lead actor of her uncle’s celebrated Touki Bouki, is a melancholy intersection of personal and national history. “My characters rarely find themselves where they want to be in the world,” she observes: a place from which many stories are surely yet to come.

The son of working-class Senegalese parents, Alain Gomis studied at Sorbonne University but failed entrance exams to France’s leading films schools. While teaching basic filmmaking to schoolchildren in the suburbs of Paris, he began making his short documentaries. The idea for his debut feature, L’Afrance, came about after seeing his elder brother held in a French detention centre because he lacked the right papers. Gomis most recent film, Félicité, was nominated for Best Foreign Language Film at the Academy Awards and won the Silver Bear at the Berlin Film Festival. Steeped in the sounds of Kinshasa’s live music scene, Félicité follows a proud, free-willed Congolese woman working as a singer while trying to find a way to save her hospitalised son.

Although her father Nouri is one of Tunisia’s best-known directors, Leyla Bouzid has managed to forge her own career path, working as assistant director on fellow Tunisian Abdellatif Kechiche’s queer coming-of-age drama, Blue is the Warmest Colour. Currently residing in France, her 2015 debut feaure As I Open My Eyes is a cinematic ode to her roots. Premiering at the Venice Film Festival, the film follows a young Tunisian woman struggling against her family’s wishes as she pursues a singing career just before the country’s Jasmine Revolution of 2010. It is an intimate exploration of the fear and self-censorship that pervades life in a police state.

Bouzid’s cast and crew were all first-timers, complementing her belief in the region’s youth and cultural dynamism. She joins a strong recent crop of young filmmakers from the Maghreb who are revisiting their recent national histories, while introducing global audiences to a restless and creative Afro-Arab youth culture.

Appoline Traoré’s third feature premiered at the Pan African Festival of Cinema and Television in Ouagadougou (FESPACO) in 2017, narrowly missing out on the grand prize to Gomis’ Félicité. In Borders, the paths of four very different women converge on a long road trip from Dakar to Lagos. When highway robbers, fights between passengers and violence at border customs ensue, these women join forces.

At times funny and always deeply affecting, the film highlights the barriers to the free movement of people in west Africa. It is also a universal story about the power of female friendship, and the resourcefulness of women coming together to free themselves from their patriarchal environment. Traoré previously explored the intersection of gender and globalisation in her 2013 film My Zaphira, about a Burkinabé mother pushing against village traditions to give her daughter a better life.

A graduate of the AFDA film school in Cape Town, Jenna Cato Bass is a director, writer, cinematographer, photographer and magician. Her second feature, High Fantasy, shot entirely on iPhone, debuted at the 2017 Annual New African Film Festival in Washington DC. It follows friends Lexi, Xoli, Tatiana and Thami as they head to Lexi’s family’s isolated Northern Cape farm for an overnight camping trip. When they awake the next morning, they realise they have all swapped bodies – forcing these friends to examine each other’s and their own identities, privileges, and hardships. Bass takes a timely, critical look at South Africa’s “rainbow nation” politics, pointing out that issues of race and gender can never be overlooked in today’s world. 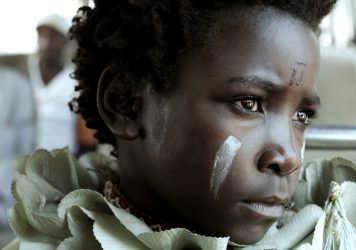