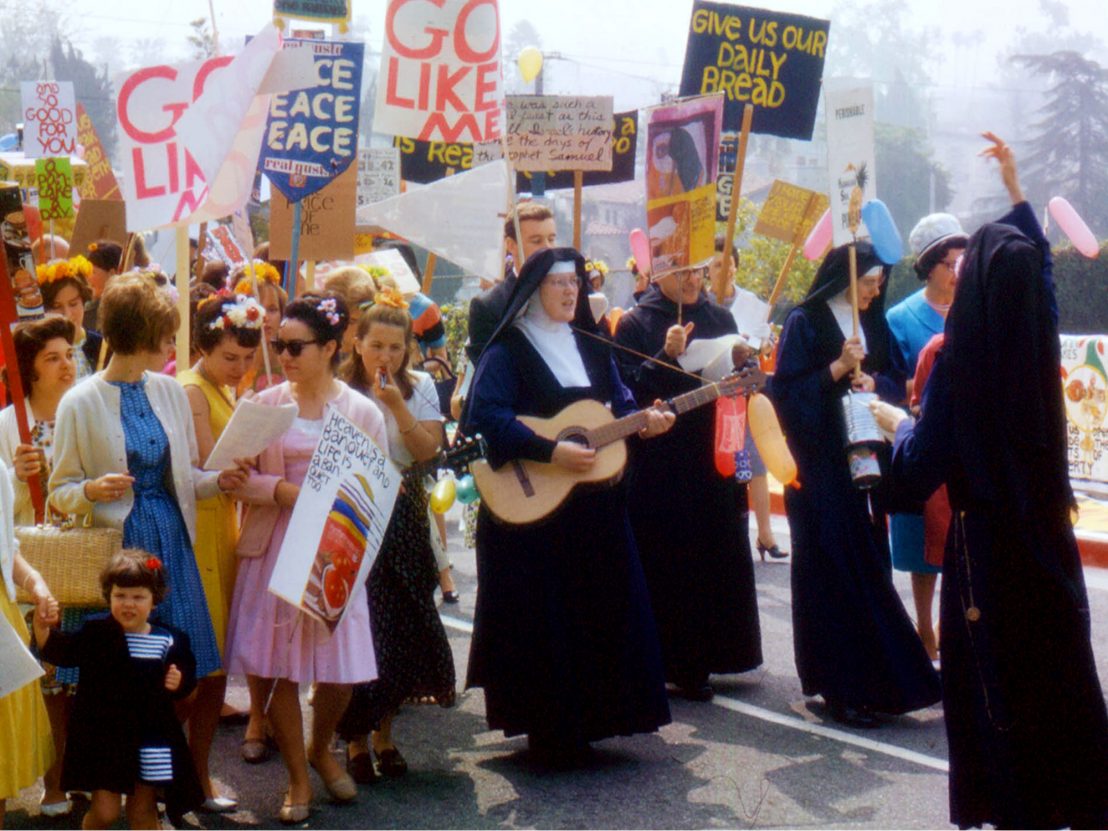 How documentary cinema is reframing the Civil Rights era

At this year’s Sundance Film Festival, three films broadened our understanding of the fight against racial discrimination.

At this year’s Sundance Film Festival three documentaries – Summer of Soul, Rebel Hearts and My Name is Pauli Murray – posed important questions about racism in the Civil Rights era and, luckily for the audience, each provided clear and considered answers. Taken together, these films offer fresh insight into 1960s activism and paint intimate portraits of under-appreciated figures who were active during this momentous period in American history.

This thematic overlap comes as no surprise, given the renewed public interest in political documentaries over the past year. Following 2020’s summer protests against police brutality, Ava DuVernay’s 13th experienced a 4,665 per cent increase in viewership on streaming services, and this wave has continued into 2021 with recent documentaries like MLK/FBI.

Of the three aforementioned Sundance docs, Summer of Soul is perhaps the splashiest. Directed by Ahmir “Questlove” Thompson, the film resurfaces a trove of footage from the Harlem Cultural Festival, a Black concert series held in the summer of 1969. Thompson dusts off these precious tapes and tracks down festivalgoers and concert organisers to get a full picture of the occasion.

Smartly, the film allows much of the concert footage to roll unimpeded, only interrupting with political insight from Jesse Jackson or Al Sharpton, or to provide musical context for how each genre showcased at the festival – blues, soul, gospel, jazz – spoke to a unique facet of Black American life. Above all, the film is interested in how Black music – and the collective listening experience – was an important political outlet in the ’60s, offering a space of commiseration and organising; what one child attendee calls “the ultimate black barbecue.” 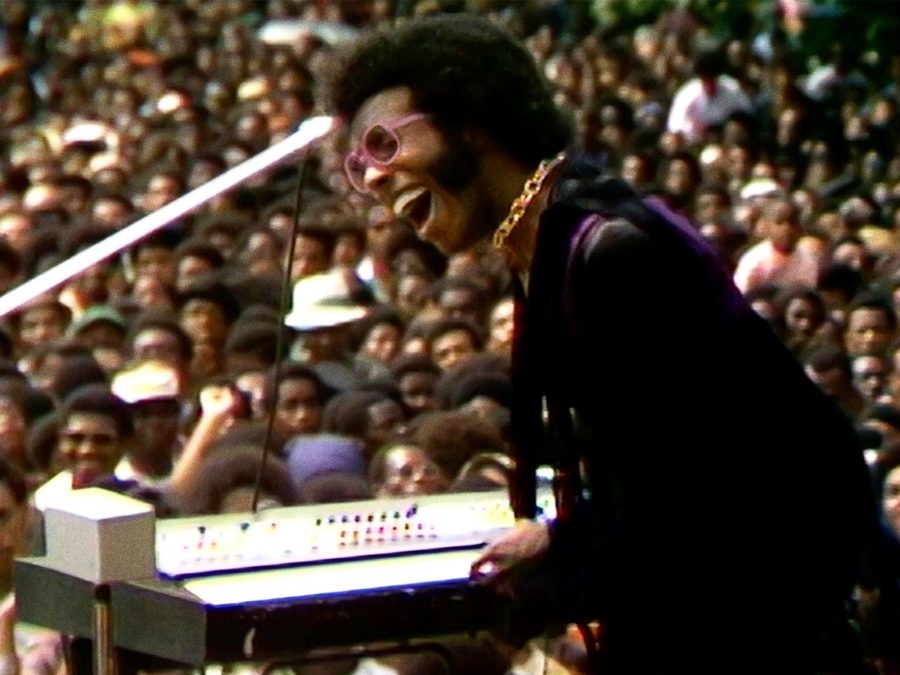 My Name is Pauli Murray (from the directors of 2018’s RBG) provides a similar resurrection act, not of cultural history but rather the lifework of a Black firebrand who remodelled the legal architecture of the US. A priest, poet, lawyer, professor, and friend of Eleanor Roosevelt, they (many scholars argue that Murray probably preferred they/them pronouns) participated in an act of civil disobedience 15 years before Rosa Parks, and successfully integrated a segregated restaurant nearly 17 years before the famed Greensboro sit-ins.

But these two major actions were mere ripples compared to the legal scholarship that Murray undertook. Their seminal law school paper decrying the idea of “separate but equal” systems directly influenced Thurgood Marshall’s logic in the landmark Brown v. Board of Education case, and one of Pauli’s previous cases formed a precedent that would help Ruth Bader Ginsburg prohibit discrimination on the basis on sex.

From the early ’30s onward, Murray lived as a Black nonbinary person, a fact that might have contributed to their relative invisibility within the feminist and Civil Rights movements. As many of the queer activists and legal scholars in the film explain, Murray’s life and personal writings were themselves groundbreaking, offering a rare record of the life of a gender-nonconforming person in the early 20th century. 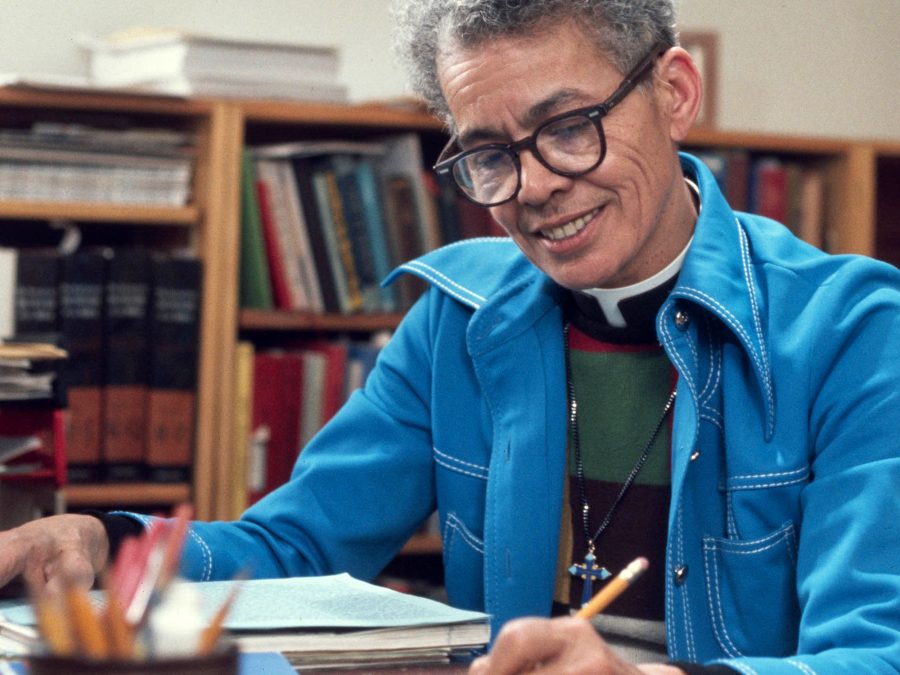 The third film, Rebel Hearts, centres on sisters of the Immaculate Heart of Saint Mary order in Los Angeles, and how they spent much of the ’60s trying to become “modern.” While the nuns were shedding their habits and reforming their labour practices, they were also protesting for peace and Chicano workers’ rights. One sister, Patrice Underwood, even travelled to Selma, Alabama, to participate in Dr Martin Luther King Jr’s march there, even though she knew she would face censure from the archbishop.

Though it initially appears that the sisters were attempting to modernise the Church, they were in fact fighting for their right to be political. At a time when the Church had distanced itself from any struggles for justice, the nuns refused to sit on the sidelines, and over 75 per cent of them renounced their vows when the Church tried to stifle their nascent activist efforts. On this level, Rebel Hearts offers a fascinating window into the lives of true political allies, who were radically willing to risk their livelihoods for the sake of justice.

Most fascinatingly, these films illustrate how the spirit of the ’60s reaches into the present. Though often ignored, the Harlem Cultural Festival lives through its impact on the sound of music today. Just this past year, Murray’s legal precedent was used to extend job security protections to LGBT+ Americans. And the former IHS sisters are still marching on, and one can only wonder if their activism made Pope Francis’ cultural reforms slightly more palatable. These legacies and memories live on through these documentaries, carrying lessons we can all learn from. 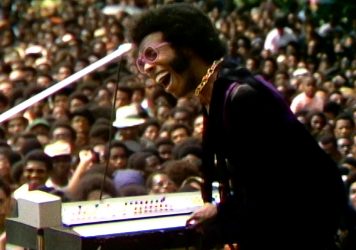 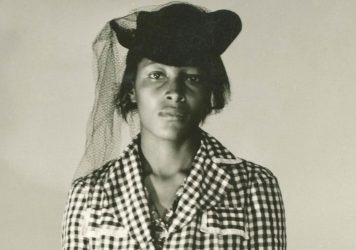 The Rape of Recy Taylor is a bold testament to female activism. 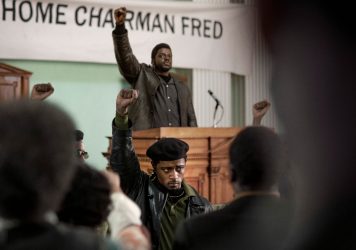