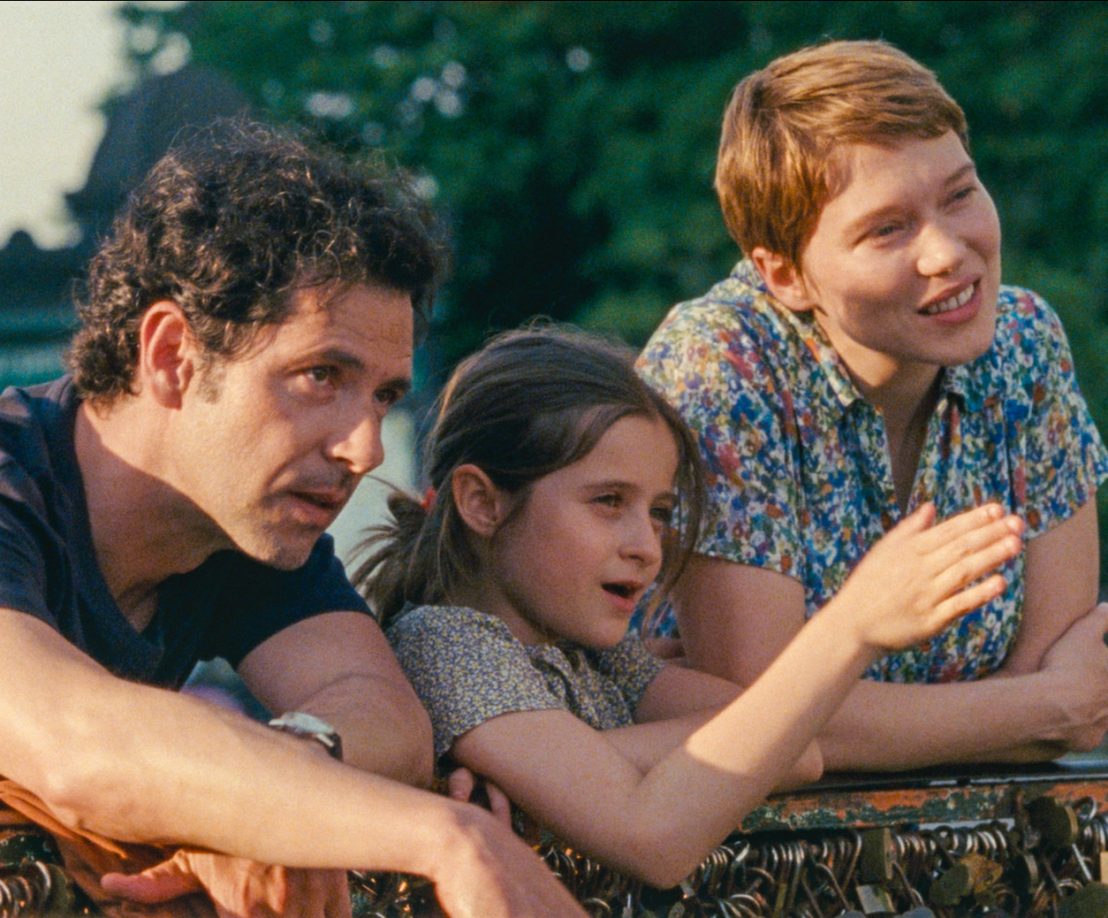 Auteurism’s a bitch sometimes. It’s a theory about film that – technically – is supposed to keep you on the hook even when one of your favourite directors appears to drop the ball.

As a fervent and occasionally beyond-the-pale admirer of French writer/director Mia Hansen-Løve, it pains me to say that her new feature, One Fine Morning, did not hit the peaks of literary and emotional magnificence that all her other films have done for me.

This is by no means a pan, but it’s certainly a hard reality check when it comes to mad-eyed anticipation of a movie by one of your personal faves, and maybe even an act of caution to those who fall in love with the idea of a movie rather than the movie itself.

Léa Seydoux sports a pixie bob as Parisian single mother Sandra who must deal with the fraught logistics of placing her ailing father into a nursing home. Her understandable melancholy is magnified by the fact that her father was, prior to developing the neurodegenerative disorder Benson’s Syndrome at a relatively young age, a lauded academic and thinker, and she sees in him a man stranded from a past of hungry intellectual advancement.

While she juggles the financials and bureaucracy of locating a good, friendly home that is easily accessible for her and other members of the family (not an easy task), she also slides into an intense extramarital affair with an old friend, Clément (Melvil Poupaud), whose easy manner proves an instant hit with Sandra’s pre-teen daughter (Camille Leban Martins). The bitter and the sweet run concurrently in Sandra’s life, and the film essentially follows her as she swings back and forth between these partitioned worlds which provide their own variety of pleasure and pain.

Despite its grand themes of the slowburn trauma of infidelity, the realisation of encroaching mortality and strategies for survival in the wake of a loved one’s death, the film treads too heavily through this fertile terrain. The characters are always very quick to speak their minds, and often articulate their feelings in a way that’s poetically unnatural and occasionally verges on the theoretical. These diatribes and observations often puncture through the emotional reality of the situation, as if Hansen-Løve is – like Sanra’s father – expanding a thesis rather than a knotty domestic drama.

The material plays like classy soap opera (not a criticism!) but the surprise moments of ethereal transcendence – which have been Hansen-Løve’s most satisfying move as both writer and director – never really arrive, or if they do, they fail to land with the desired impact. Seydoux’s effortlessly breezy turn lacks for a sense of inner mystery, while Poupaud’s theatrical, clean-cut delivery of dialogue makes him come across as more seedy and lustily wanton than perhaps intended.

One Fine Morning is the director’s most surface-level investigation of life’s everyday trials to date, and one whose wispy resolution fails to commit to a satisfying revelation or adjudication, however subtle that may be. It’s a film that boasts class and precision above and beyond the regular deluge of narrative filmmaking that’s incessantly tossed out in the world, but among her own formidable canon, this is unfortunately one of Hansen-Løve’s more minor works. 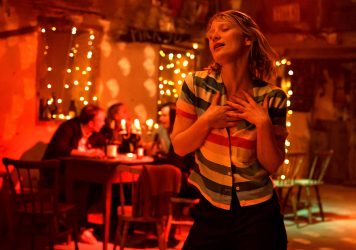