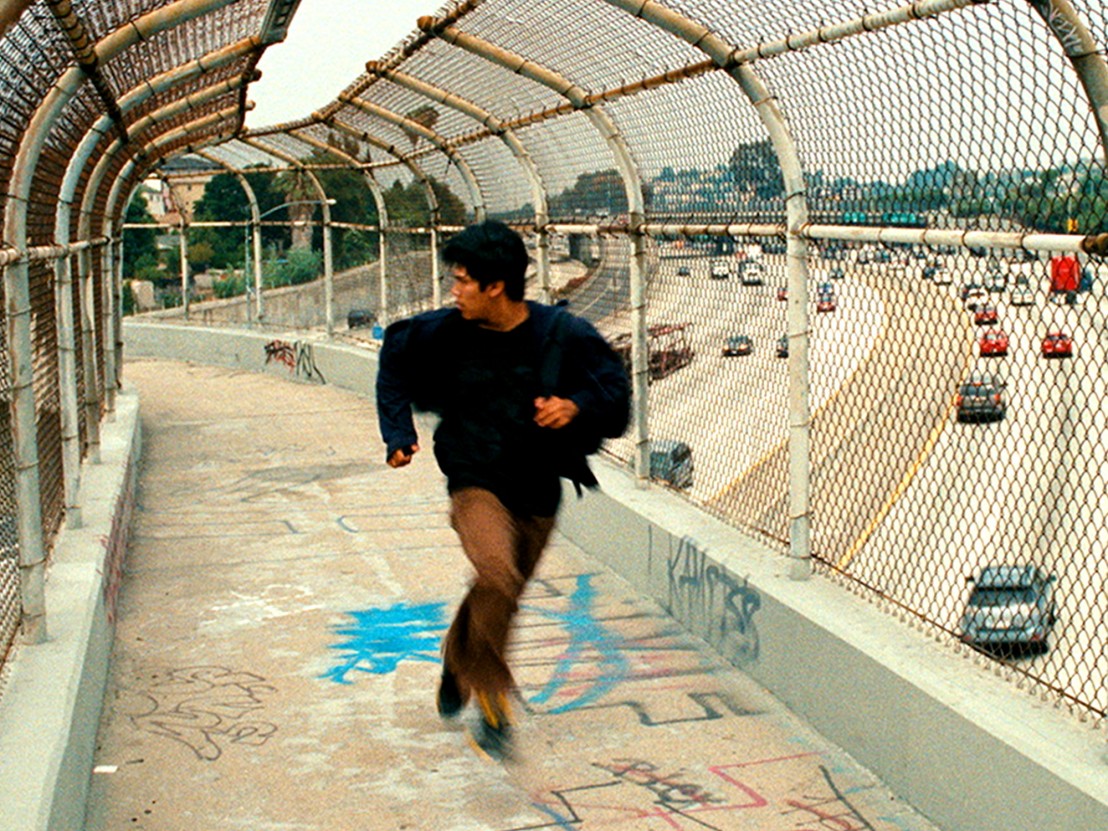 Earlier this year we profiled the young female directors who are leading Mexico’s cinema revolution, and now others like them will be showcasing their work at an internationally focused film festival described as “the Cannes of Latin America.” The Baja town of Los Cabos is home to the Los Cabos Film Festival, which celebrates its fifth edition November 9-13.

We’ll be heading out to sample the festival’s eclectic programme, which includes regional premieres of Pablo Larraín’s Jackie, Raffi Pitts’ Soy Nero, Garth Davis’ Lion, Antonio Campos’ Christine and Babak Anvari’s Under the Shadow. In the meantime, we caught up with festival director Alonso Aguilar to get his thoughts on how this year’s programme is shaping up as well as the festival’s overarching goals. “I believe this is a very human industry and we try to shorten the distances between people. Since the beginning the festival has been about building roads between Mexico and North America. Although the programme feels very North American, you can see that through co-production we have representation from Iran, Spain and Colombia.”

It’s encouraging to hear about the festival’s ambition to strengthen cultural ties with its neighbour across the border, especially when one of the candidates for the US Presidency has expressed his desire to do the exact opposite. Of course, Los Cabos is also hot on championing homegrown talent, and this year will present new works from Lucía Carreras, María José Cuevas and Amat Escalante whose The Untamed recently won the Silver Lion prize at the Venice Film Festival.

But Aguilar is particularly keen to emphasise the huge effort Los Cabos makes each year in supporting North American filmmakers: “We just announced the 26 selected projects for our Gabriel Figueroa Film Fund, the largest number we’ve ever programmed. The fund provides a vital boost for films and TV projects in development, not just from Mexico but from the US and Canada. We hope to keep getting stronger so that we are able to promote our own region while attracting an international film market.”

For more info on this year’s festival visit cabosfilmfestival.com 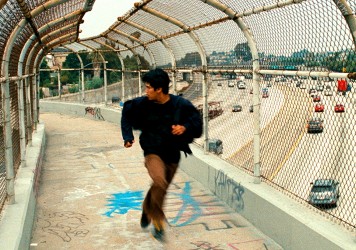