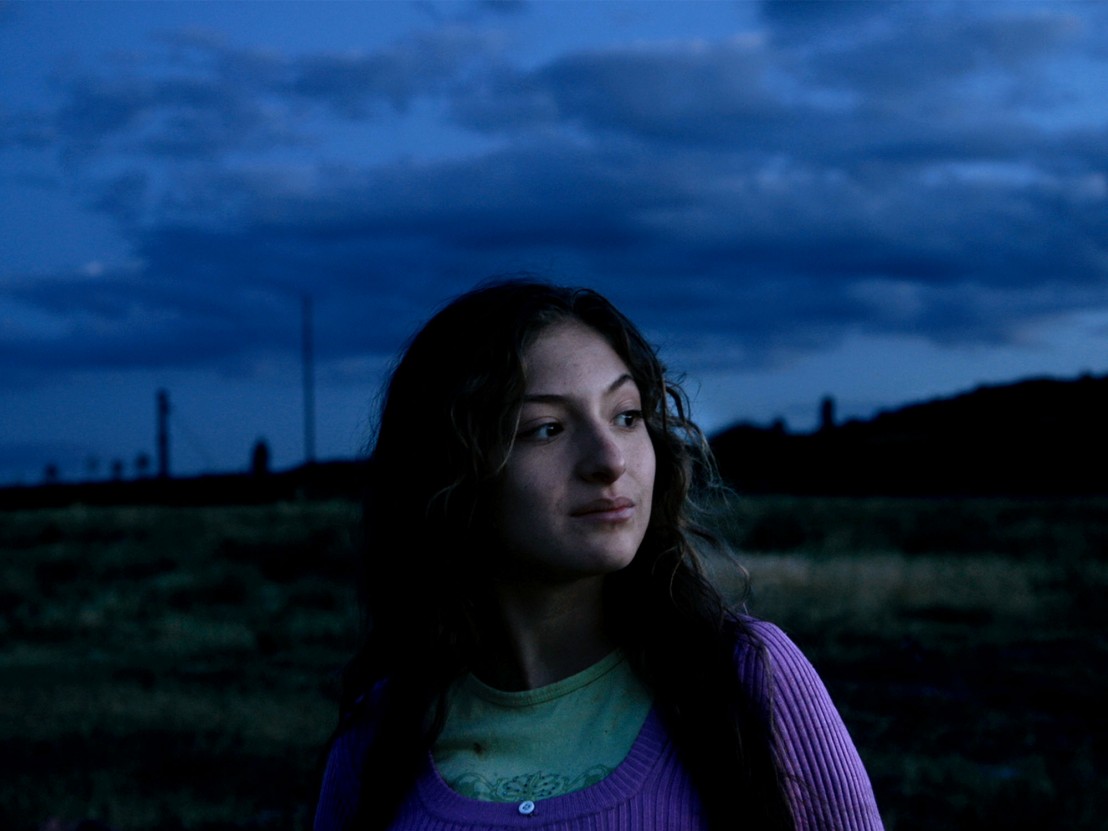 Traditionally a showcase for Eastern European contemporary and classic cinema, the 51st edition of the Karlovy Vary International Film Festival broadened its scope by championing nine films from Mexico made by young female directors. Among them, two documentaries stood out, Tatiana Huezo’s Tempestad, and Betzabé García’s Kings of Nowhere, both creative, experimental pieces of cinematic non-fiction, bold in message and delivery.

These films have different subject matter, but share a sensitivity towards their subjects. Both find unique ways to express the experiences of their characters, whether they’ve been marginalised, exploited or worse. Which is unsurprising, given that they were made by young female artists from a country where 45 per cent of all women are subject to violence of some form or another (six die every day). Such bleak conditions solicits all kind of responses, many of which are silenced. In Mexico, cinema has provided a voice for the victims of abuse.

The Mexican film industry has grown considerably in recent years, achieving a number of attendance and production records last year. Huezo has seen the change in her lifetime. When she began studying filmmaking 10 years ago, “only eight films per year were being made [in Mexico.]” “Last year the number was 141.” For her and her contemporaries, “the world has turned towards Mexico,” and though in the mainstream this attention is largely reserved for big-budget fiction from the likes of Alejandro González Iñárritu, Alfonso Cuarón and Guillermo del Toro, in the more insular world of international festivals, the picture is different. All eyes are on documentary, and most of the nation’s pre-eminent new documentarians are female. As García states, “70 per cent of documentaries produced in Mexico last year were made by female directors.”

García’s film, the atmospheric, enigmatic Kings of Nowhere, shows San Marcos, a Mexican town that, after the construction of a nearby dam, has found itself entirely submerged under water. Having known the town when it had a population of three hundred, García joins the remaining three families that occupy this strange, often beautiful, near-empty otherworld, filming them over five years and living with the participants for long stretches at a time.

The place was for her “a stroke of magical realism,” an ethereal space where communal life continues despite an absent community. “How can there still be a working tortilla shop in the middle of all this water?” Starting from this central question, García captures the strangeness of the situation (the factory churning out tortillas for an empty town, the cow stranded on a small island, or the troupe of children that perform for nobody in particular) as much as the menace. “I always saw the presence of violence, armed buses and vans or shots in the night, in the distance” and in the film, the threat of remote, violent forces is often heard or spoken of, if never seen.

Why these three families stay is never quite clear, but the warmth, resilience and humanity García finds in them is a testament to her perseverant, careful documentation of this mystic place. Despite the distancing effect of its formal conceits, the long takes, distant, unobtrusive observation, and overall somewhat glacial placing, Kings of Nowhere is a profoundly warm film, due perhaps to the director’s close involvement with the subject. Her subjects laugh and look at the camera, and maintain a laudable spirit despite their adversity. “Life doesn’t have a handle, there’s nothing to hold onto, we’re just floating through the universe,” proclaims one of the villagers. Horses gnaw at grass, kids bang on drums, tortillas are cooked, and life carries on, even though no one seems to be paying attention.

Huezo’s Tempestad paints a similarly poetic picture of the citizens of Mexico’s resilience against the many grievances of the state. “Born out of poems written on scraps of paper,” Huezo’s film follows the plight of two women who fall victim to human trafficking. The first, a customs officer, faces a torturous period of false imprisonment, passing hands between the police and cartels in a lengthy, harrowing nightmare; and the second, a circus clown in an isolated community, endures an endless search for her abducted daughter.

“It was a story which I couldn’t turn my back on,” Huezo insists, adding that the first woman was her friend before becoming a collaborator. Switching midway between the perspective of the two women, Tempestad draws visual lines across Mexico’s geography and between its state and citizens. Matching the women’s affecting testimony with a series of well sequenced, beautifully photographed observational material, Huezo says that the film came from a desire to “travel as she did,” to take the viewer along her friend’s cross-country journey home from prison.

Across these images, city scenes with a visibly oppressive police presence or dilapidated, deserted rural landscapes, there is one point of consistency. Imbuing the film with blue and grey hues that, “represent perfectly the emotional transformation that is happening to the two characters in the film,” the presence of constant rain and storm clouds looms over each scene as well as over the people. Asynchronous to the visuals, the aural testimony is that of two women who are tied by the experience of inexplicable suffering. What Huezo’s visuals make clear, with the continual focus on the forlorn faces of the many women travelling along with her, is that the experience of these two must not be understood as isolated testimony, but as generalised narratives representative of the experiences of a great many more women across Mexico.

When thinking about why young Mexican women are making so many great documentaries, Huezo explained that effective documentary filmmaking lets viewers “see the reality in which they are immersed.” Both her film and García’s find remarkable ways to portray deeply sensitive situations, subtly excising the traumas their characters experience without imposing it polemically. “If you are able to identify with the characters, documentary has the power to involve you with their experience.” Both Tempestad and Kings of Nowhere do precisely this, managing to make stylised, formally expressive films without sacrificing any of the empathy that their subject’s demand.