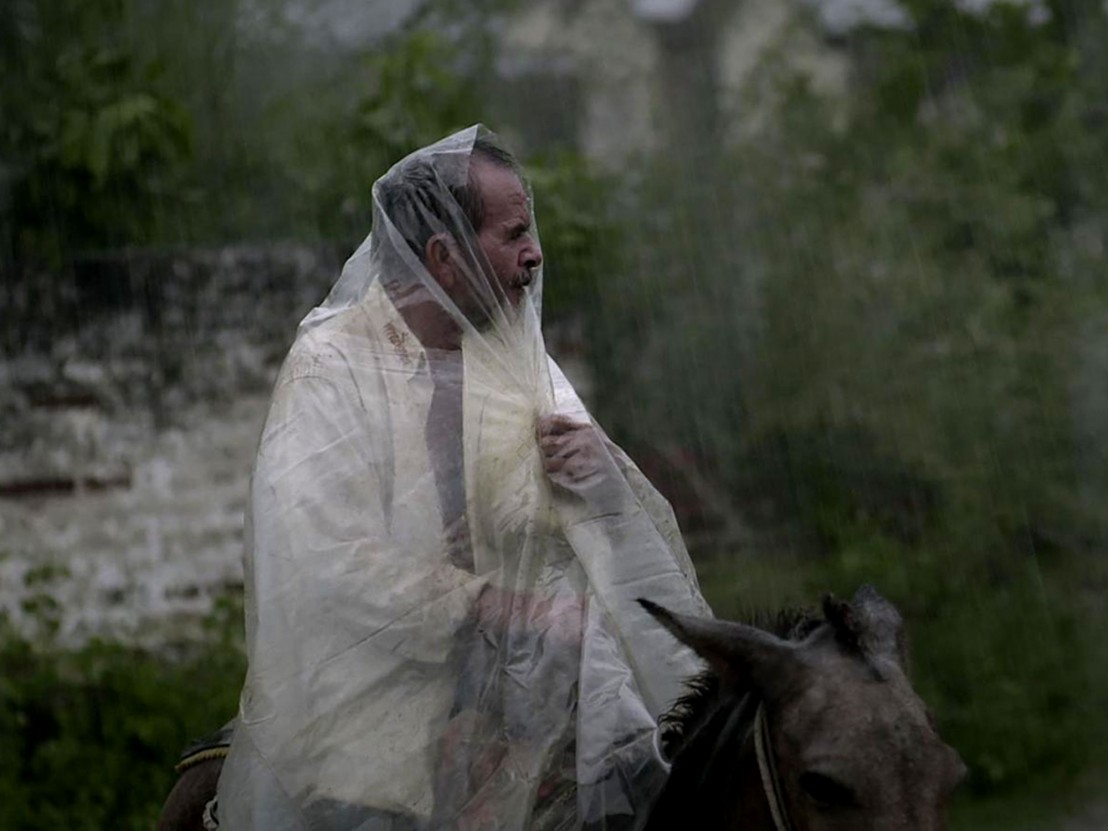 Throughout the 21st century cities have been the epicentre of cultural production. Not only are they the places where culture is being sold and consumed, but also where it originates from. Urban modernity has long functioned as a muse even for those artists who revolt against it. But with gentrification turning Western capitals into unaffordable theme parks for the affluent few, will cities continue to be the natural habitat for filmmakers?

This complex question is raised by ‘Frames of Representation’, a new documentary film festival coming to the ICA 20-27 April. As well as recognising the ongoing evolution of documentary as an art form, the curators’ stated aim is to “focus on the idea of the ‘New Periphery’, and cinema’s role in bringing the excluded and the elsewhere to the centre of conversation.” Of the selected documentaries, not a single one is set in a metropolitan area and the only city we get to see is a brand-new, uninhabited one. Yet rather than a “new periphery,” these films evoke new centres of contemporary living, places where the most pressing social changes are visible. The quintessential science fiction trope of an idyllic fortified city isolated from its abandoned suburbs is starting to become reality.

Communal violence, urban abjection, abandonment and isolation, as well as resistance – though not strictly virtuous – are some of the themes the festival will explore. Tribalism, war and its devastating effects on the social body of communities and the minds of individuals is the brutal protagonist of both Roberto Minervini’s The Other Side and Federico Lodoli and Carlo Gabriele Tribbioli’s Fragment 53. While the former follows an ultra-libertarian militia in Louisiana getting ready to fight the American government, which they are convinced is about to crack down on them, the latter is set in Liberia in the lunar aftermath of multiple tribal conflicts. Both films clearly depict the total collapse of social structures, which these wars by turns aggravate and thrive on. 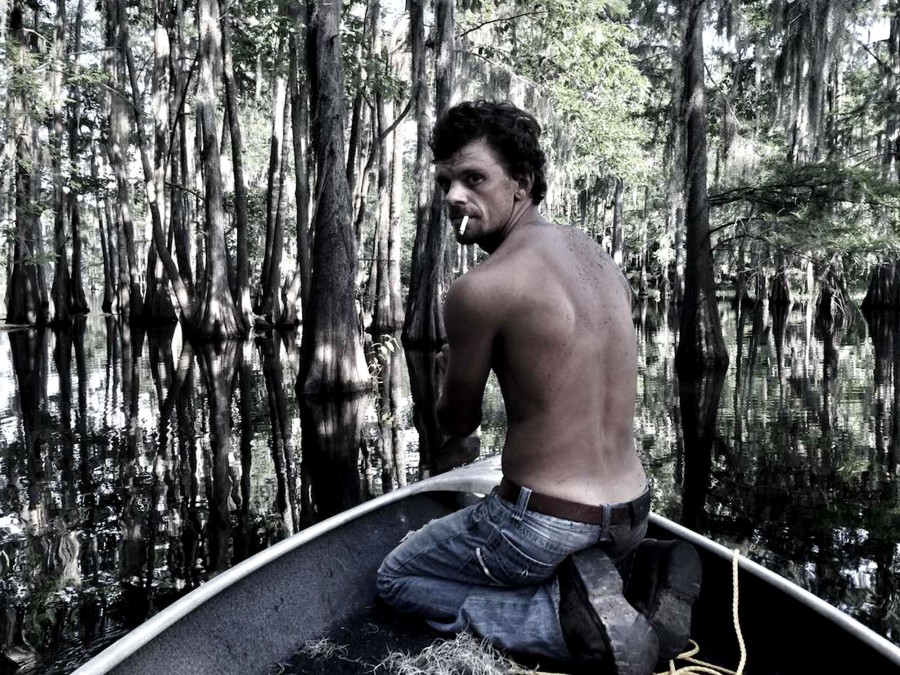 To those who fight in them, wars provide a fleeting sense of purpose and a permanent scar on their psyche. In The Other Side we meet a cast of traumatised veterans, social misfits who feel threatened by their own nation. The armed militia offers a sense of belonging which the state simply does not provide. (After the recent Oregon stand-off the possibility of an armed confrontation between the US government and private militias doesn’t seem far-fetched at all).

Fragment 53 provides a sobering counterpoint to the fanatical enthusiasm of the militiamen featured in The Other Side, which the director doesn’t embrace but frames instead with critical if emphatic detachment. Composed entirely of interviews with former soldiers, and prefaced by an annihilating home (war) movie, Tribbioli and Lodoli’s film probes the ethical black hole that came as a result of the tribal wars which shook Liberia. These fascinating characters from a real-life snuff movie display a completely warped moral framework, one they’ve had to adopt in order to make sense of a senselessness war. Their blank, unsettling stares pierce the lens. What we witness here are the casualties and symptoms of war, not the causes.

The human desert that war leaves behind is complemented by the deserted towns in Zhao Liang’s Behemoth and Betzabé Garcìa’s Kings of Nowhere. The latter shows the spectral landscape of a town submerged by water and populated by ghosts, while the former ends up in a pristine, uninhabited city. Sitting at the opposite ends of contemporary (under)development, these two films capture the absurdity of what we insist on calling “progress”. In Kings of Nowhere we glide over the rising tide of climate change, which has partially drowned the village of San Marcos in Northwestern Mexico, and get to know the three remaining families who are refusing to disappear along with their forsaken hometown.

Behemoth looks at the destructive might of the mining industry, which is compared to a biblical monster devouring the Mongolian prairies. As the mountains gush out iron and coal, suffocating the workers that extract them, a hellish landscape materialises in front of us, shaped by the inhuman interests of turbo-capitalism. That this man-made devastation amounts to a deserted new city only adds to the madness of the guiding principle of our economies: growth at any cost.

The first edition of Frames of Representation film festival runs 20-27 April at London’s ICA. For more info visit ica.org.uk. Read more of Giovanni’s writing at celluloidliberationfront.blogspot.co.uk and follow him @CLF_Project