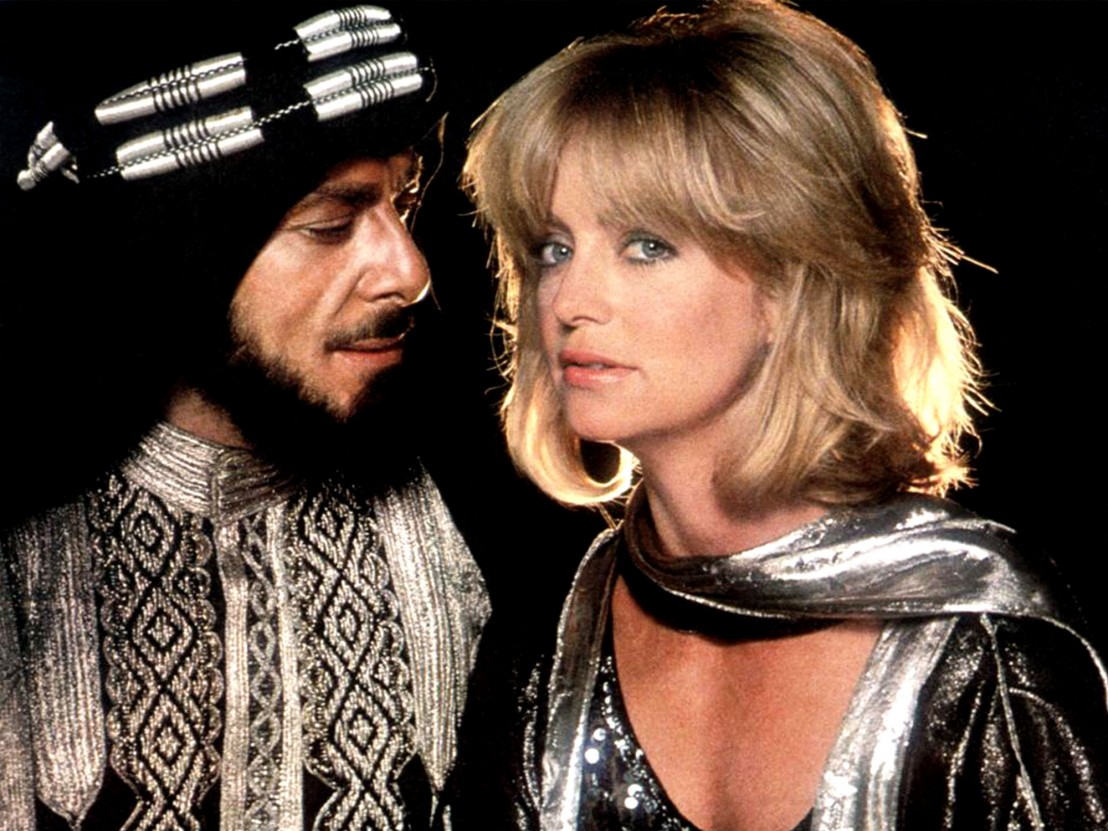 On 17 February, US Secretary of State John Kerry tweeted, “Great convo w studio execs in LA. Good to hear their perspectives & ideas of how to counter #Daesh narrative.” His 90-minute meeting at Universal Studios was a brainstorming session on how to involve storytellers from regions affected by Islamic State (also known by the acronym Daesh). The discussion included thoughts on how to use these local stories as source material for films that undercut the propaganda narratives disseminated by IS, and how Government and the film industry might work together to distribute that storytelling in a cross-cultural way.

The who and how details of Kerry’s call to Hollywood may be vague right now, but the why is clear. Film has always been a valuable tool for reflecting and disseminating culture and current social issues, but its active use as an arm of foreign policy shows just how influential mass media has become in tackling global conflicts. IS have produced a number of propaganda films aimed at recruiting young people – in January they released one featuring a group of boys perpetrating violence, with high production values and a strikingly familiar video game aesthetic.

Richard Stengel, undersecretary for public diplomacy and public affairs in the State Department, has been in favour of empowering and amplifying the message of local Muslims within their own communities rather than responding to the extremists’ media with US-owned content, such as films. This approach makes sense, yet Hollywood often affects and mirrors collective preoccupations both at home and abroad – just look at the popularity of the spy genre during the Cold War and the rise of ‘militainment’ films post 9/11.

A fresh approach in Hollywood’s own Middle East narrative, geared towards de-radicalisation and inclusivity, may have positive repercussions in US strategy. But the real question is whether Hollywood can counter IS propaganda in the regions where it matters most – enough to enamour those most vulnerable to radicalisation.

They certainly have the resources and writing talent to spread de-radicalising counter-narratives. So what needs to be done differently? A good place to start is to consider what it is about a film – any film – that enables it to win audiences over with its world view. How a film like The Pianist, for instance, reinforces the idea that war and prejudice dehumanise both victim and perpetrator, or how Brokeback Mountain won over mainstream audiences with it LGBT story. Although Hollywood typically swims in safe waters, these examples show the cultural currency it holds.

Films that grab us despite telling stories of lives far removed to our own do so by giving us a way in: we see something of ourselves in them, feel included and able to relate to the characters. In that sense, Hollywood has a disappointing – albeit unsurprising – track record when it comes to representing either Middle Eastern or American Muslims. Hollywood has yet to offer a more balanced and inclusive look at Muslim culture. The stereotype of the sleazy, treacherous Arab opposite Goldie Hawn in 1984’s Protocol may no longer be common, but local characters’ points of view, the complexity of their culture and identities, and lead native characters are all conspicuous in their absence from films like Green Zone, The Hurt Locker, Lone Survivor and American Sniper. Routinely, the Middle East region and its people serve as a setting, a political context, or an action backdrop to stories of American heroism.

In order for Hollywood to win the hearts and minds of audiences in the Middle East some serious self-reflection, followed by an injection of fresh ideas from its own ethnically- and religiously-diverse filmmaker pool, is required. Seeking the input of American Muslim writers, and getting a sense of real-life local stories through collaboration from Iraqi, Afghan, Syrian, Kurdish and Lebanese writers, will result in films about multi-cultural resistance and heroism in the face of IS. Which in turn would make Hollywood a key soft power player in the media battlefield. The stories are already there – all Hollywood needs to do is start telling them.