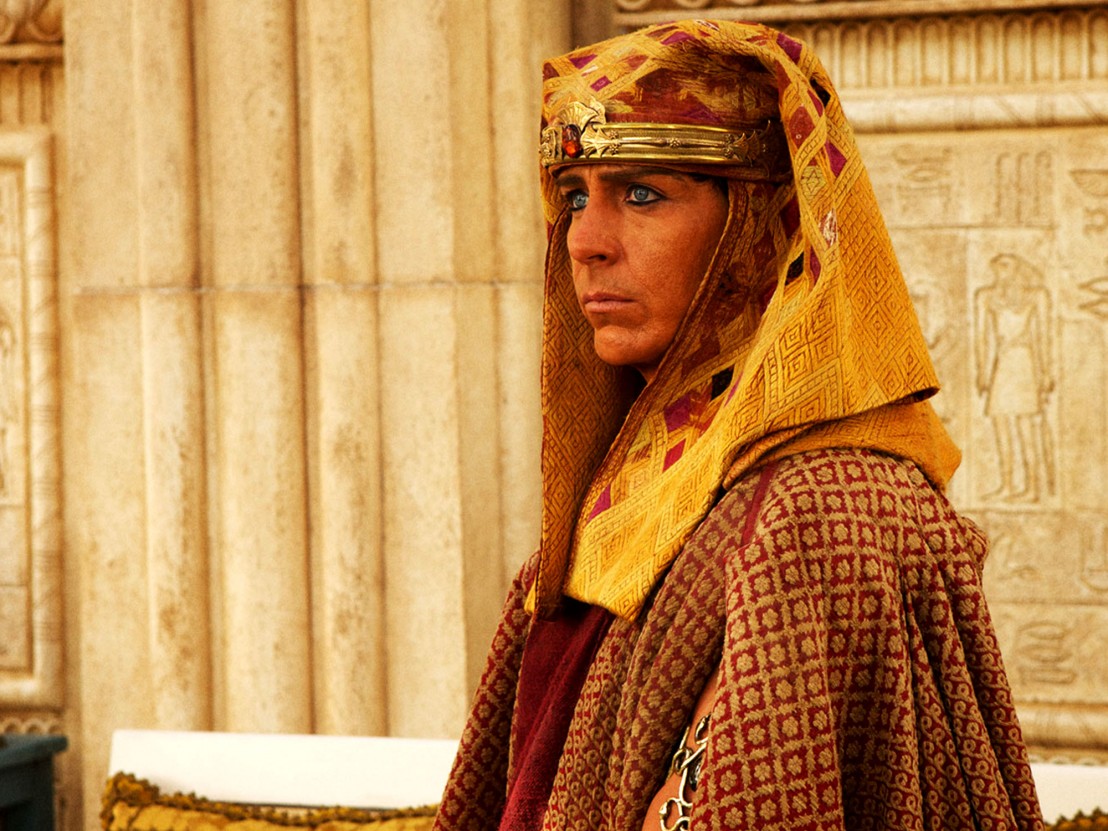 On Tuesday the first trailer for Alex Proyas’ upcoming swords-and-sandals epic Gods of Egypt was released. Aside from providing audiences with an early glimpse of what already looks a safe bet for the stupidest blockbuster of 2016, the occasion of this teaser launch is noteworthy for highlighting an issue that refuses to go away. “Whitewashing” might be a glib term for what is a serious artistic blind spot that persists at the very top end of the scale, but it’s an accurate way to describe the process by which a film set in a time and place historically devoid of white faces is presented, in its dramatised form, as being chock full of them.

While it is necessary to call out this Old Hollywood hangover every time it resurfaces (and boy, has it resurfaced with a vengeance in recent years), it is equally important to try and pinpoint the reasons why this particular habit has been allowed to blight Western popular culture for so long.

Ridley Scott’s now infamous comments on the casting of white leads in his 2014 film Exodus: Gods and Kings pretty much sums up Hollywood’s outmoded attitude: “I can’t mount a film of this budget, where I have to rely on tax rebates in Spain, and say that my lead actor is Mohammad so-and-so from such-and-such. I’m just not going to get it financed. So the question doesn’t even come up.” More recently, when asked to explain the casting of Rooney Mara as a lily-white Tiger Lily in Pan, director Joe Wright explained that, “J.M. Barrie is not specific in the book where the ‘native tribe’ comes from. [Tiger Lily is] the best and smartest warrior in the film. That felt more important to me than placating other concerns.”

In both cases each director calls into question the disparity between creative control and the commercially-driven external pressures that are commonly regarded as a necessary evil in Hollywood, the inference being that ethics and ethnic authenticity are simply not a top priority for studios and by extension filmmakers. Yet given their respective prominence and reputations as so-called “visionaries”, is it really too much to ask Scott and Wright to apply the same level of attention to detail to casting and characterisation as they demonstrate across all others aspects of pre-production?

We may wring our hands whenever whitewashed characters (this year alone, The Martian, Pan and Aloha have kept the topic hot) appear on our screens, yet part of the problem is that it is often difficult to know who to point the finger at. Filmmakers and casting directors must all be held accountable to a degree, but the reality is that the root of the issue runs much deeper. What is clear is that it’s time for the blame to stop being shifted onto audiences, who are routinely spoon-fed PR spin that serves to reinforce the view that mainstream cinemagoers are simply passive consumers clamouring for more of the same.

A Pavlovian rap across the knuckles of the big studios may eventually hammer home the point that dubious casting choices do not go unnoticed. But for anyone who recognises the importance of casting actors who can realistically represent the characters they are hired to portray, the best short-term policy is to save your money for films which you believe reflect social progress.

There is now a pressing need for more visible diversity in Western cinema, which as it stands risks ostracizing itself from an ever-expanding global film market. For as long as studios are seen giving white actors the opportunity to play characters of other ethnic origin, Hollywood will continue to occupy dangerous ground. In championing art and storytelling that seeks to accurately represent the culture and history from which it emerges, we risk nothing except broadening our collective understanding of the world.

What the Gods of Egypt trailer posits is that Egyptian deities, being of mythical origin, somehow transcend race. Filling the screen with prominent white faces (in this case Gerard Butler and Nikolaj Coster-Waldau), pushes the suspension of disbelief over the edge. In 2015, with the conversation consistently revolving around the need for change, it’s time we consigned this brazen racial ignorance to ancient history.

What are your thoughts on Gods of Egypt? Watch the trailer and share your reaction with us @LWLies