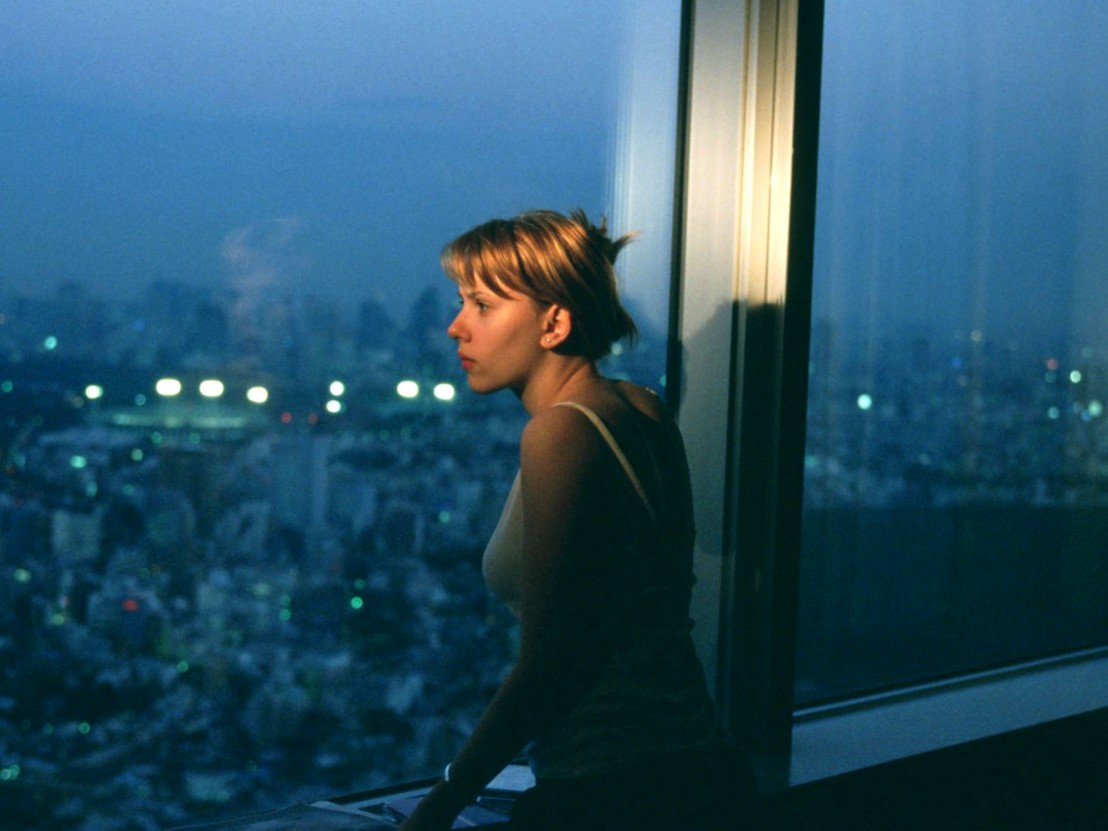 Filmmakers have long been fascinated with towering structures. Initially these buildings provided platforms for slapstick capers, exemplifying early capitalist values, upward mobility and masculinity. (Harold Lloyd dangling from a skyscraper clock in Safety Last! remains one of the most iconic images from cinema’s silent era.) Skyscrapers quickly evolved into more expressionistic spaces where social anxieties and injustices could be examined. Eventually they began to provoke all kinds of questions and emotions; their isolated communities and labyrinthine interiors facilitating more nuanced explorations of various social issues.

The tower block in Ben Wheatley’s High-Rise serves a similar function. Adapted from JG Ballard’s seminal novel of the same name, it depicts an ultra-modern Brutalist apartment building erected on unstable foundations, an allegory of the class inequality and civil disobedience of ’70s Britain. To celebrate the film’s release, here are five other symbolic cinematic structures.

Although Robert Wiene’s The Cabinet of Dr Caligari doesn’t feature a definite high-rise, the bizarre buildings of its deranged world are simply too visually inventive and influential to ignore. The film follows Holstenwall resident Francis (Friedrich Feher), whose town is visited by a mysterious hypnotist along with his murderous somnambulist. The town is packed with twisted, angular buildings and jagged, tilted rooftops which seem to defy the laws of physics. This warped architecture externalises Francis confusion, anxiety and horror while also symbolising German’s political and economical instability after World War One.

Set within the fictional city of Metropolis, the New Tower of Babel is one of the most striking skyscrapers in cinematic history. Joh Fredersen (Alfred Abel), the city’s master, occupies the top level of this pristine structure while underground workers are enslaved in machine rooms, providing power to the rest of the city. Legend has it that Fritz Lang’s inspiration for Metropolis came on a visit to New York City, yet the skyscraper’s appearance is a perfect mismatch of modernist Art Deco and archaic Gothic sensibilities, encapsulating the contradictions hidden behind the tower’s glossy surface. Metropolis was the first film to establish the skyscraper as a symbol of class segregation, its oppressive skyline reflecting Germany’s rapid industrialisation under the Weimar Republic.

Ridley Scott’s Blade Runner presents a dystopian world where genetically-engineered replicants are manufactured by the soulless Tyrell Corporation. The most notable edifice here is the corporation’s monolithic headquarters – an immense truncated pyramid-shaped building bordered by slanting towers and illuminated by moody artificial orange light. Like Metropolis, this futuristic Los Angeles is a crowded urban landscape dominated by a singular mega structure where the affluent literally tower above the lower classes. Viewed today, Blade Runner echoes our collective fear of artificial intelligence as the line between man and machine continues to blur.

Set in Tokyo, Sofia Coppola’s Lost in Translation uses its Park Hyatt hotel location to artfully capture the loneliness and companionship experienced by Bob (Bill Murray), an ageing American film star, and Charlotte (Scarlett Johansson), a young college graduate. Both feel detached from the world around them, yet what makes the film really interesting is the way in which both characters are framed inside the high-rise. Before the pair meet the hotel confines them, their isolation intensified through numerous wide shots positioning them on one side of the frame without a counterbalance. Once they rendezvous the frame becomes more balanced. Here the high-rise takes on an extra emotional dimension: a shifting space that by turns symbolises the characters’ fluctuating mental states and the power of human connection, however fleeting, in an increasingly anti-social, virtual world.