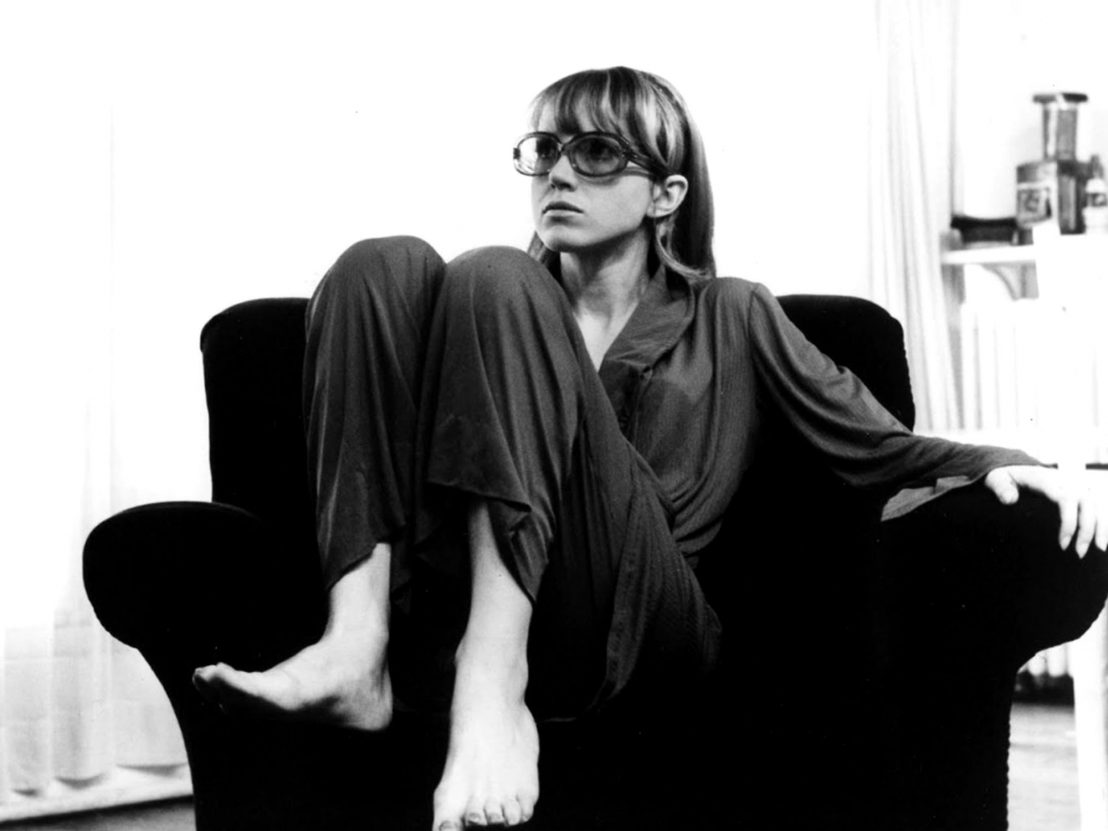 What to see at New Horizons Film Festival 2017

One of our favourite film festivals returns next month – a little later than usual this year – to the Kino Nowe Horyzonty in Wrocław, Poland. The best opportunity to catch up with world cinema’s heavy-hitters this side of Cannes, the New Horizons programme is known for its generosity of opportunity, and this year’s selection might just be the most epic yet – at least in terms of the sheer number of films on offer.

We’ve barely begun to plot a path through the schedule, those decisions on whether to attack entire strands en masse or try for a little of everything we’re saving for the flight over. There’s still time to make plans for a cheeky weekend (or full ten days) of cinematic bingeing, with flights and accommodation available all-in for less than the average night on the town. While half the fun of the festival-going experience lies in those films accidentally stumbled on, we’ve got our eyes on a few things we certainly won’t want to miss.

Known for its brilliantly thorough retrospectives, usually screened from 35mm prints on enormous screens, New Horizons turns this year to the films of Jacques Rivette. While the centrepiece for the adventurous will likely prove his 12 hour 1971 opus, Out 1, the biggest draw remains the ultra-rare screening of his unavailable 1969 masterpiece, L’amour fou. At a mere four hours, it’s small-change compared to Out 1, but the films make for a mesmerising double – especially if you take the chance to catch his debut, Paris Belongs to Us first. Not that you should stop there, especially given the chance to see La Belle Noiseuse on the big screen.

Best known as Béla Tarr’s regular cinematographer, Fred Kelemen has also amassed a body of work as director that’s never been especially easy to see. As part of their second major retrospective this year, the festival will be screening six of Kelemen’s features alongside his work for Tarr. We’re especially looking forward to his 1997 film, Frost, even if – like so many of the Rivette films – at four hours, finding time to see much else is looking increasingly difficult.

This strand is a terrific idea, one dedicated to films that have played the festival circuit in recent years before vanishing into the ether. Given the impossibility of catching everything at a given film festival, it’s great to see films that have fallen by the distribution-wayside given another lease of life. As befits the strand’s brief, all (bar Jaime Rosales excellent Dream and Silence) are new to us. Sometimes it’s best to simply put your faith in the programming and dive in, without even a glance at the programme notes.

With the London Film Festival still several months away, here’s an early chance to catch some of the year’s biggest international titles. All the major prize-winners are present and correct from Palme d’Or winner The Square to Grand Prix recipient 120 Beats per Minute. Andrey Zvyagintsev’s Loveless plays alongside Michael Haneke’s Happy End, while the likes of Kornél Mundruczó, Lav Diaz, François Ozon and the magnificent Philippe Garrel all have their new films playing over the course of the festival.

The 17th T-Mobile New Horizons Films Festival runs from 3-13 August in Wrocław, Poland. Check out the full programme at nowehoryzonty.pl