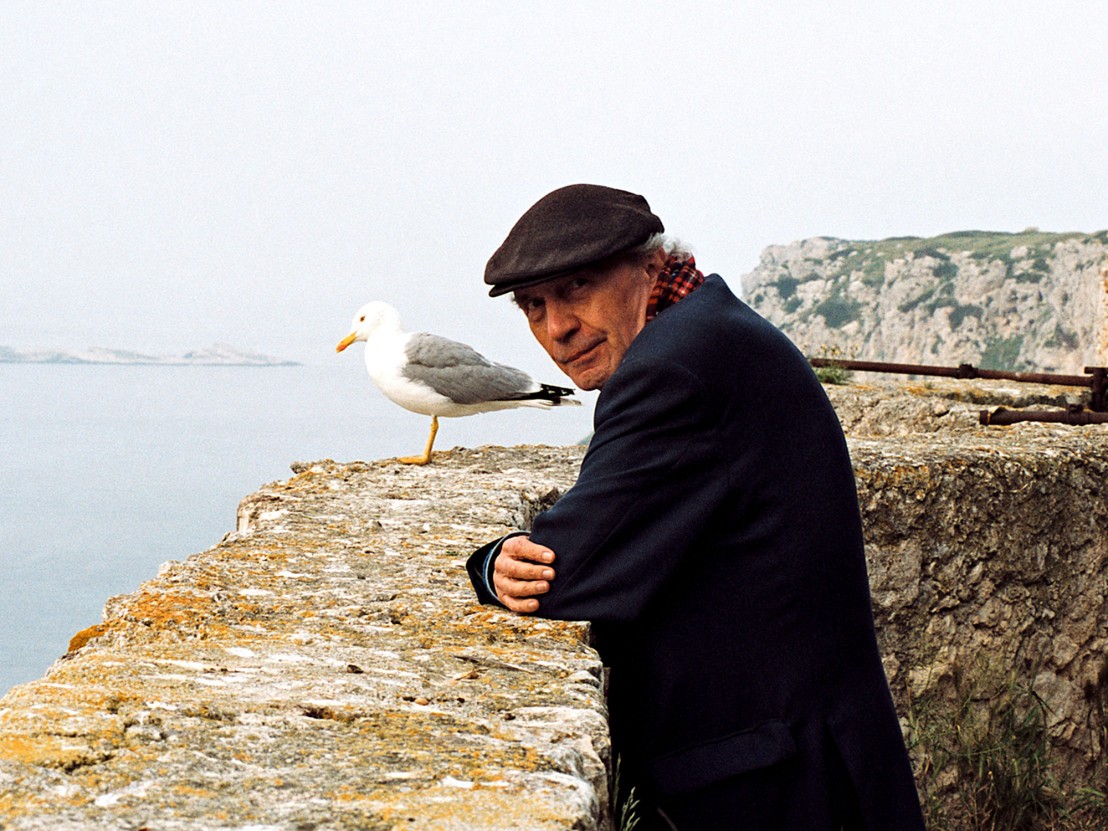 While watching DVDs, I never enjoyed delving into the extra features all that much. Time was precious, and why expand on the world of one movie when you could be delving straight into the world of another? The notion of a director’s commentary, up to a point, seemed like ballast, only bundled on to the discs as a way to increase saleability to obsessives and freaks. Yet there was one movie which changed my perception of this, taught me that it’s sometimes worth taking a deeper look and exploring the alternative perspectives that may have been handily placed alongside the main event.

My first experience of the director Jacques Rivette – I write this on the occasion of his sad passing at the age of 87 – was on DVD. Specifically, the BFI release of his 1974 feature Celine and Julie Go Boating. Taking into account such aspects as the kooky title, the DVD cover (of the always-wonderous Juliet Berto dressed as a magician while stood in front of an alluring black curtain) and the glowing blurb on the back cover, the stars were aligned for a riotous and eccentric entertainment. The film had been selected by writer and critic David Thomson as one of his ten favourites in the 2002 Sight & Sound poll of greatest films of all time, so here was my chance to bask in its status as an alternative classic.

Now, it’s sometimes the lot of the film critic to try and conceal bafflement. That if a movie reaches a certain point of narrative or thematic obliqueness, then by accepting that its intention is to be consumed on a different level to the norm is wholly admissible. If a film critic can’t understand a movie, then who the hell can? Right? Suffice to say, on first sweep, I in no way understood what was happening in Celine and Julie Go Boating, even if its instant allure emanated from its energy and unpredictability.

How did scenes fit together? Why were these two women drawn to one another? Why are they communicating in faux-literary riddles? And what was the deal with the big old house located on the Rue Du Nadir Aux Pommes? It was a film which laid down a gauntlet, demanding the viewer accept a set of rules before entering fully into its world. And by the time you’re down with it, all set and ready to go, it changes into something else completely. And then it ends, with the suggestion that it’s actually only just beginning. To some it’s completely ingenious, to others it’s completely alienating.

With a first viewing under my belt and no other knowledge of Rivette that might help to fill in contextual holes as to what creative impulses may have birthed this flailing beast, I looked to the DVD extras for a life line. And there was exactly what I needed – the film critic Jonathan Romney offering a simple, articulate to-camera explanation of the film (or, his personal interpretation thereof) which then helped me to understand and appreciate it all the more. The film’s closing shot is of a cat loping around the small square in which its “story” begins and ends, and Romney posits that the film could be read as being taken from the perspective of this cute critter. 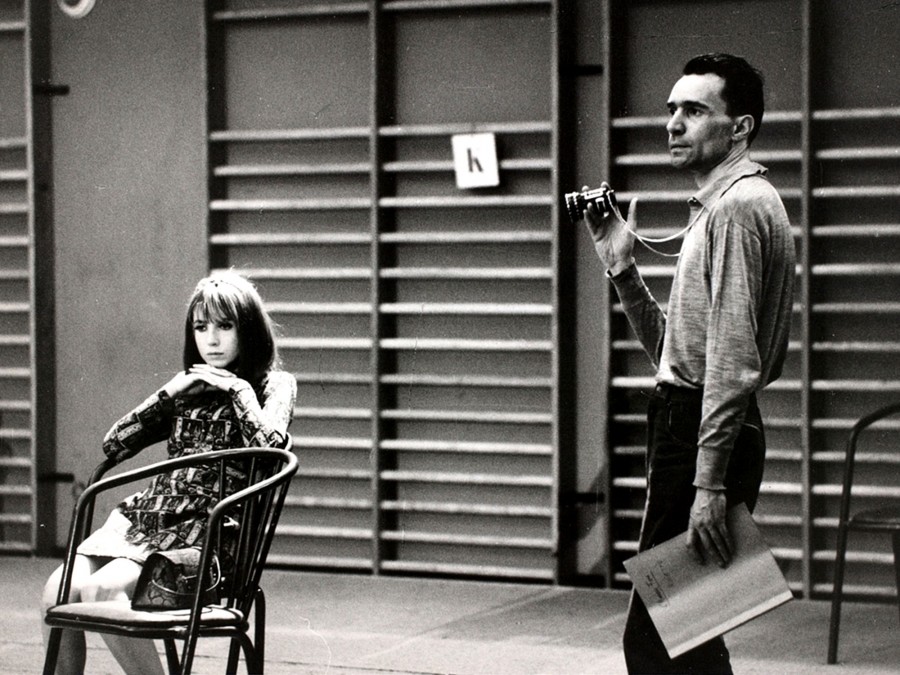 Okay, so maybe this didn’t create in me a yen for gorging on DVD extras, but it certainly made me understand that there was value in having an opinion on – or building a crackpot theory around – a movie. It may sound glib, but Romney’s assertion about the cat was the first time I realised that film criticism didn’t have to be a job which involved attempting to understand a filmmaker on his or her own terms. That film is like painting – context can certainly enhance a certain line of thinking, but the job of gleaning pleasure comes from imaginative flights of fancy more than blindly accepting statements as fact. Film can be a spectator sport, but it can also be a team sport, a catalyst for invention more than as a conduit for information. Rivette made movies that were like riddles, but his big trick was, he made them with multiple answers, and all were correct.

It seems a little strange that since the release of his magnificent 2006 film Don’t Touch the Axe, Rivette was experiencing a major revival, with long sought-after titles such as the mammoth Out 1 from 1971, or the dreamlike Duelle from 1976 or the Parisian fantasy procedural La Pont du Nord from 1981 resurfacing following long periods of being out of print. Having not made a film since 2008’s delightful Around a Small Mountain, Rivette passes on having been out of the limelight for close to a decade.

I’ve seen most of Rivette’s films since then, though his  L’Amour Fou is still a hold-out (yes, I know it’s on YouTube). I have seen Celine and Julie maybe four times since that first go –“go” seems a more appropriate term than “viewing” as it is a little like a fairground ride. You may think that I’m going to admit that I now know and understand it and it cherish it because of this prolonged commitment to grappling with its intricacies.

Certainly I cherish it because I think it’s the product of unfettered creativity, but I don’t think I yet understand it. But what I do truly believe – and what really, really matters – is that Rivette understood what he was doing and why he was doing it. As a movie that’s about the very process of watching movies, reading movies, engaging with movies, being consumed by movies, it’s somewhat poetic that it leaves you with that outer circumference of ambiguity, perhaps a statement as to the beautiful complexity of people’s (or cat’s) minds. 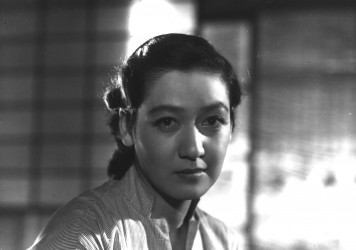