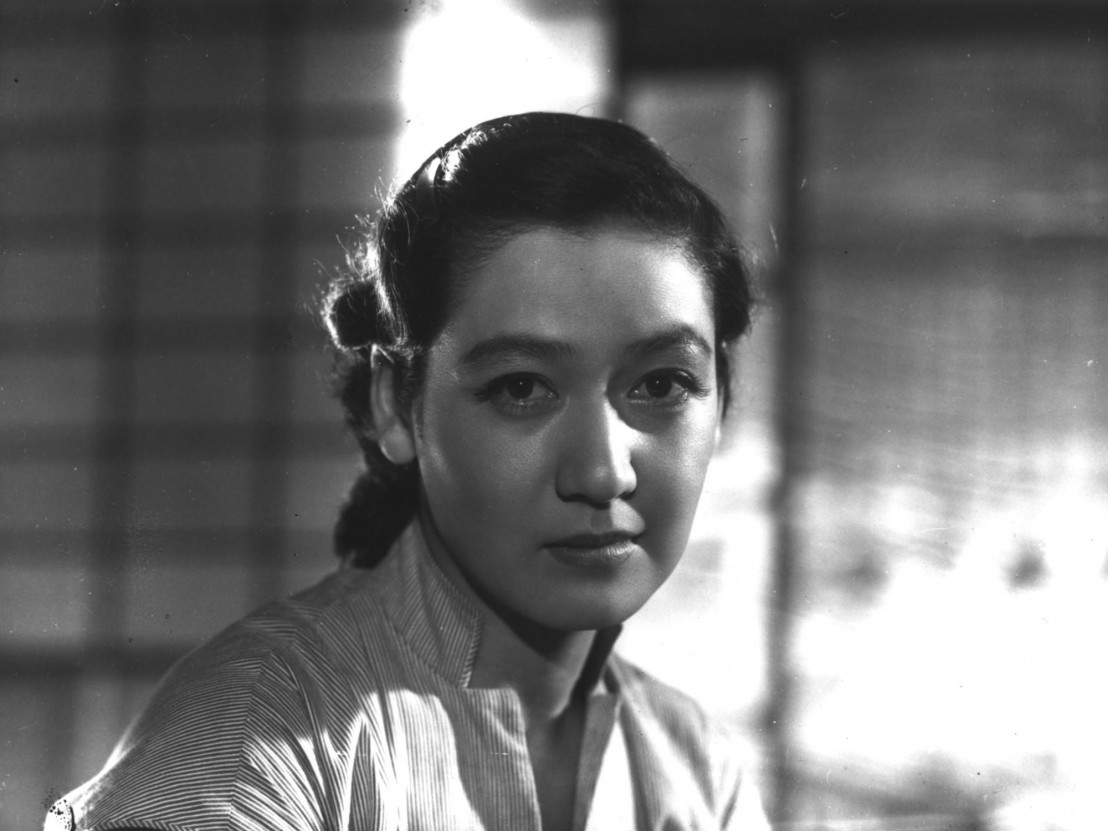 At the age of 95 and having long since spurned the limelight of deserved celebrity, one of the iconic faces of Japan’s classic era of filmmaking has passed away. Setsuko Hara, who will be known to many as one of the lead players in Yasujiro Ozu’s canonical family saga, Tokyo Story, drew a line in the sand by publicly announcing her retirement from screen acting some 50 years back, and, famously, has had little interaction with the press and media in those intervening years.

Western audiences will likely be familiar with one of her early roles as an irrepressibly plucky student in the film No Regrets For Our Youth, one of the formative works by legend-in-the-making, Akira Kurosawa. Yet it was her collaborations with Ozu and Mikio Naruse for which she will likely be remembered, which include titles such as Late Spring, Repast, Sound of the Mountain, Early Summer, Tokyo Twilight and Tokyo Story.

Below, by way of articulating her quietly intense presence on screen and her effortless handling of poise and dynamics, we present the climactic scene from 1960’s stunning Late Autumn, where Hara has just sent her daughter off to marry and thereby imposing a sentence of solitude upon herself. Even without the context of the preceding film, it’s a moment of astonishing emotional power, and the ambiguity in Hara’s eyes – neither elated, nor dejected – is the stuff of cinematic mana. 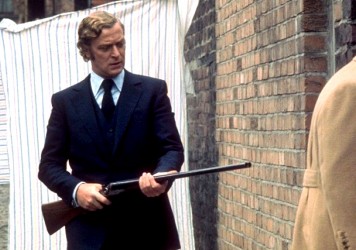