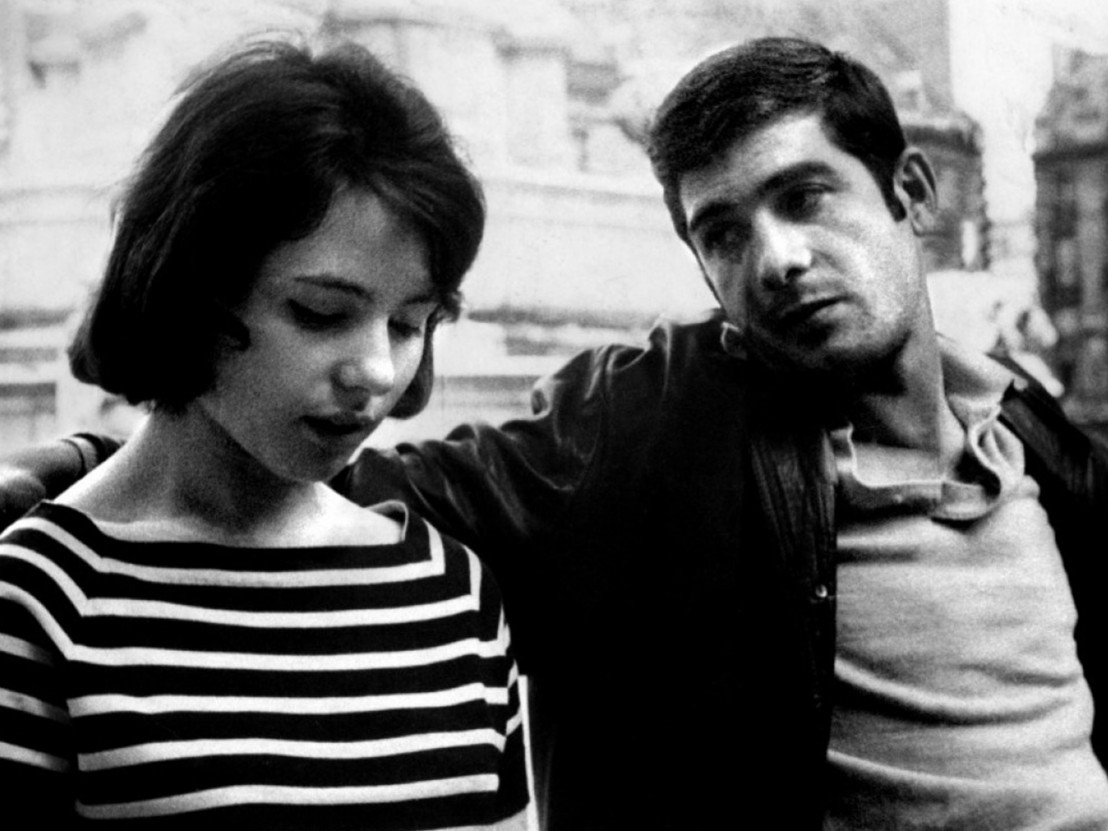 You may know Jacques Rivette’s name, but chances are you won’t be as familiar with his work as his more extensively studied contemporaries Jean-Luc Godard or François Truffaut. An equally important part of the French New Wave, it is perhaps no surprise that Rivette’s films have not become quite so engrained in the public consciousness. And yet no New Wave director eroded the line between form and content quite like Rivette, and no one arrived so fully formed from their very first film.

Shot in 1958 released in ’61 after The 400 Blows and Breathless, Paris Belongs to Us is relaxed, confident and content, already finding Rivette fluent in the language he would build on throughout his career. Here the urgency and freedom that defined the early New Wave are subdued in favour of an idiosyncratic style that actively sought not to draw attention to itself.

Rivette’s cinema is one of games and puzzles, with players instead of characters. Like many of his films, Paris Belongs to Us is obsessed with two seemingly mismatched themes: theatre and conspiracy. The story concerns a young woman, Anne (Betty Schneider), who becomes intertwined with the mysterious circumstances of a suicide of a man named Juan. She takes a part in a low-rent production of Shakespeare’s “Pericles” in order to get closer to the truth behind the death, leading her to be drawn further and further into a plot she doesn’t understand.

The first of many irresolvable mysteries in Rivette’s work, Paris Belongs to Us is less about uncovering details than it is about getting drowned in them. There’s a quiet madness to the way the film transforms Paris into a labyrinth, both geographically and spiritually. Thanks to the gorgeous new transfer on the Criterion Collection’s new release of the film, it’s possible to better appreciate the refined aesthetic and unique texture of Rivette’s brilliantly composed and constructed debut.

While the disc is sparse on features, what Criterion does include goes a long way. Richard Neupert (author of ‘A History of the French New Wave Cinema’) speaks clearly and insightfully about Rivette’s emergence as a filmmaker, remarking upon the characteristic New Wave youthfulness and sexiness that his work lacked. Some fun details here: Neupert explains how Rivette ended up at a cine club on his first day in Paris, and was acquainted with the major figures of Cahiers du Cinéma within two weeks. An invaluable supplement is Rivette’s 1956 short film, Le coup du berger.

It’s a bit trifling, but accomplished, and features appearances from Godard, Truffaut, and Claude Chabrol. Lastly the accompanying essay by Luc Sante is lucid and instructive, labelling Paris Belongs to Us as Rivette’s “thesis film,” and “an immersive 360-degree experience… as novelistic as it is cinematic.” With this release, and the recent commercial and theatrical release of the director’s opus, Out 1, Jacques Rivette is finally taking his rightful place in the canon as one of France’s greatest filmmakers – although it is sad to consider that he is not still around to witness it.

Paris Belongs to Us is out now via the Criterion Collection.