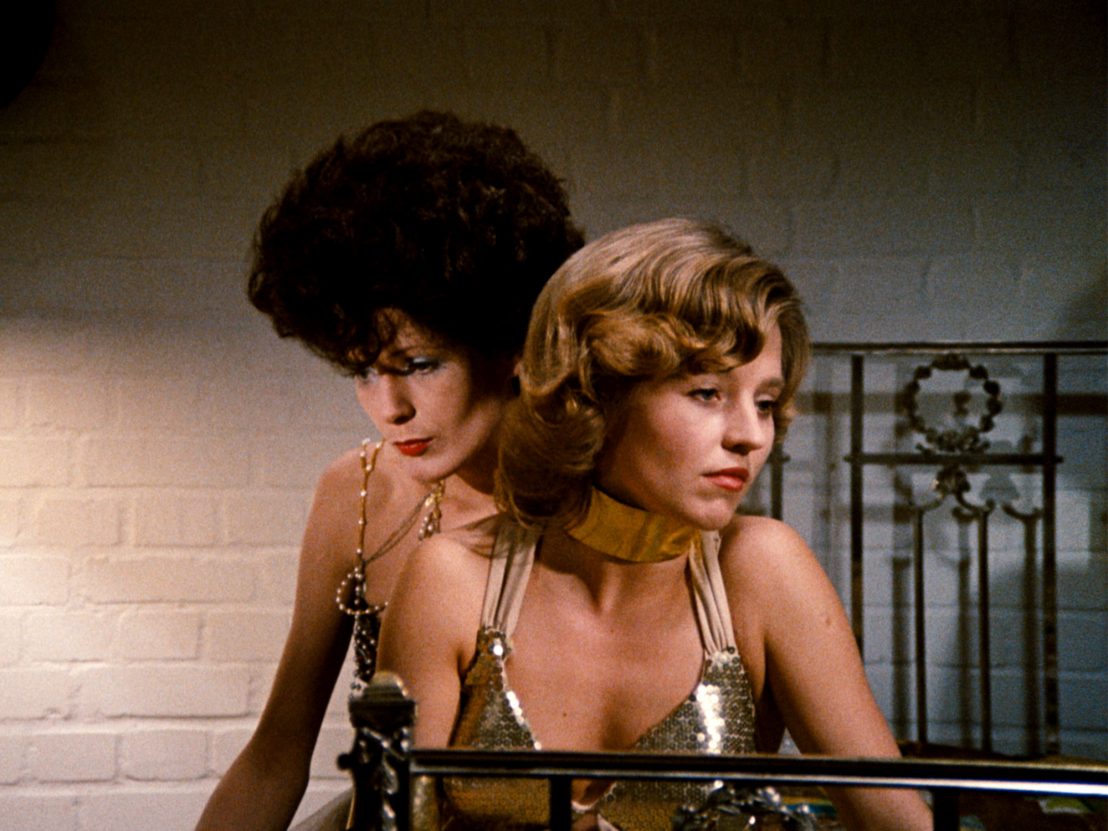 A thriving local queer scene has been steadily emerging in the city of Nicosia thanks to the programmers of Queer Wave and Sessions.

When it comes to cinemagoing, the island of Cyprus has long been dominated by multiplex juggernauts and big budget commercial motion pictures. Independent cinemas have largely faded into the shadows of the past – yet another set piece in the vast sea of abandoned, decaying and dilapidated buildings that, along with sandbags, barrels and barbed wire, make up the urban fabric of Nicosia’s city centre – meaning that, art house titles seldom reach the island’s shores. Yet despite the capital’s troubled history (a United Nations-patrolled buffer zone has been bisecting Nicosia for the past 49 years, dividing it right at its heart), radical politics and artistic expression have been thriving in both parts of the old city; Nicosia’s fluid and multifaceted artistic vitality is unquestionable.

A new, dynamic wave of queer community is steadily being cemented within the capital, one that’s been spearheaded by the efforts of queer collectives throughout the island, and more prominently by Queer Wave Film Festival and Sessions: A Programme of Queer Happenings. Having just wrapped its third edition, Queer Wave – along with the rich, incessant programme of performances, workshops, literary readings, DJ sets, discussions and parties running parallel to the festival – has offered a bold new roadmap for establishing an intercommunal queer ecosystem built on a love for cinema and the arts.

This year’s festival, which took place in Nicosia between 25 November and 4 December, screened a lineup of 70 films, including a packed programme of shorts boasting both regional and international entries. These included a special screening of 2021’s runaway festival hit and Sundance award winner Flee, Mohammad Shawky Hassan’s inventive feature Shall I Compare You to a Summer’s Day, Panayiotis Evangelidis’ Tilos Weddings – a lo-fi documentary on the first gay and lesbian civil marriages in Greece, Maryam Touzani’s tender and sensual second feature, The Blue Caftan, Alli Haapasalo’s empowering coming of ager, Girls Girls Girls, and Mariano Biasin’s vibrant debut Sublime.

Emerging Cypriot filmmakers had a marked presence with the festival hosting the premieres of Stelios Kammitsis’ The Man with the Answers, Semeli Vogazianou’s Walls, Alexandra Matheou’s A Summer Place and Alexandros Pissourios’ Que Será, Será. Among many other festival highlights was a selection of Super-8 gems by underground German filmmaker Michael Brynntrup, as well as retrospective screenings exploring the legacy of cinema titans like Pasolini, Fassbinder and Dearden with screenings of Teorema, The Bitter Tears of Petra von Kant, and Victim.

For many Cypriots, growing up queer has meant being subjected to poisonous bile and prejudice in an embodied experience that became synonymous with dissonance and disorientation, anxiety and self-doubt. Massive strides have been made in recent years, and as the festival tagline suggests, it all starts with a ripple: the LGBTQ+ community has not only gained a counter-public space to celebrate queer filmmaking, but also a porous means to express itself. 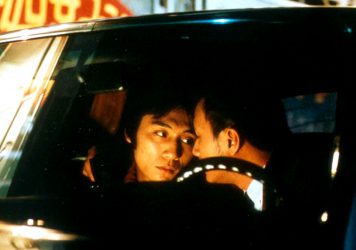