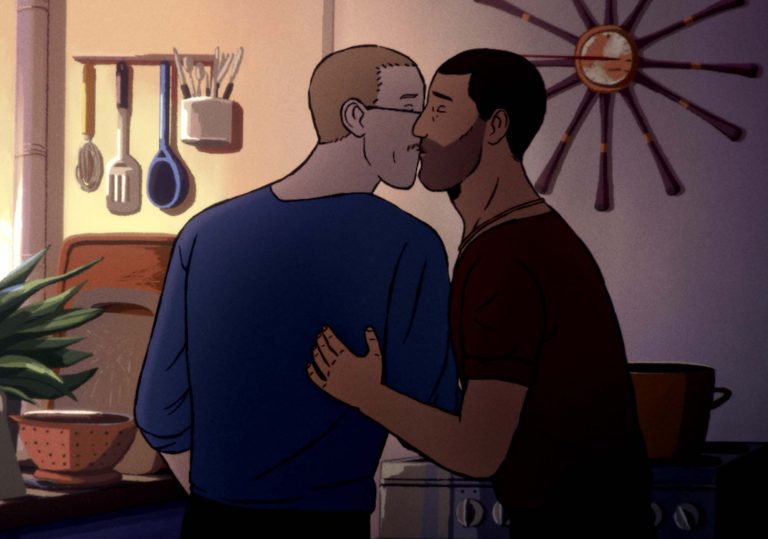 And it delivers: formally bold and emotionally rich.

Much to say about politics, sexuality, family, hope. This should be taught in schools.

How do you define “home”? Is it a place, a person, a feeling, or all of those things and none at the same time? The complex, still somewhat unanswered question gives Flee its emotional tether – a handsome and bold portrait of a young, gay Afghan man telling his story for the first time.

It’s the new feature from Danish documentary filmmaker Jonas Poher Rasmussen, an almost entirely animated doc interviewing his longtime friend Amin Nawabi (using a pseudonym to protect his identity) about the journey that got him here – escaping Afghanistan in the late 1980s, losing track of his family and slowly finding himself in amid and against a fabricated narrative fed to him by human traffickers.

Animation at once lets Amin keep his privacy while allowing Rasmussen to elevate his story, which, when speaking about people who have been forced to flee their home countries in dire and unjust circumstances, too often reduced to numbers and statistics. A lesser filmmaker would have labelled this another “refugee story” and shoved it in a bleak little box.

We get to know Amin through all the facets of his life that matter – the headlines that made him leave Afghanistan and end up in Denmark (where he met Rasmussen as a teen) but also his experience coming of age as a gay man trying so desperately not to disappoint his family, an anchor in an otherwise unstable world.

The best coming-of-age stories listen to the complex feelings wrapped up in those landmark moments, in which tiny details hold just as much weight as major events. The glee of discovering A-ha’s ‘Take on Me’ as a kid, the way you look at your partner as he cooks you dinner in your tiny, temporary home. In Flee there isn’t merely trauma or joy – there’s anticipation, concern, guilt and hope too. 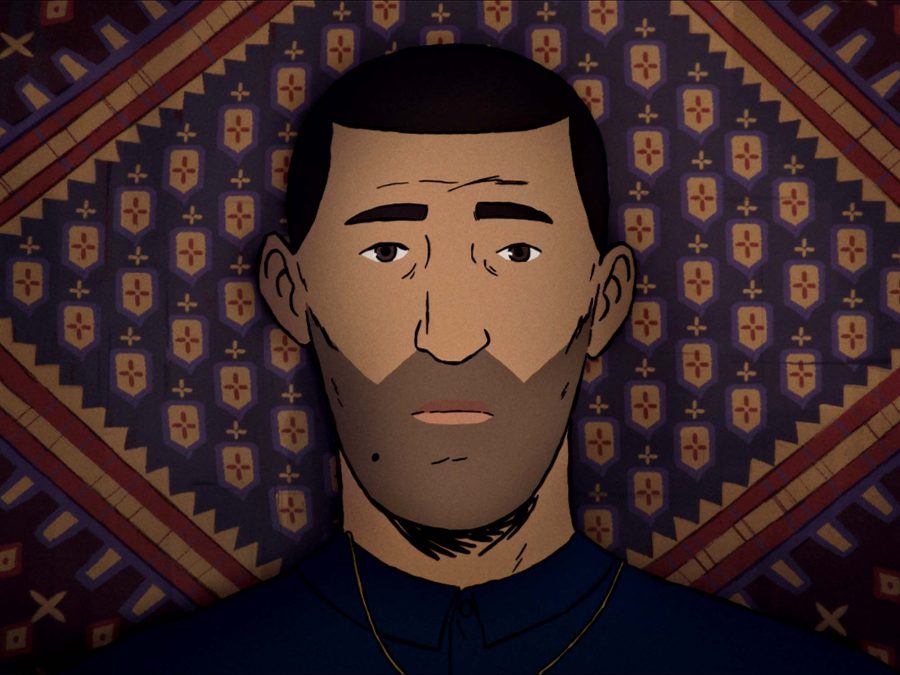 Rasmussen brings this to life visually with warmth and care. Faces are given permission to feel deeply, with inky blacks underlining sincere expressions while soft, sweeping palettes of earthy shades colour the countries usually glossed over in favour of slicing, clinical words. In the turbulent moments of Amin’s life, the chameleonic design also adapts as breathtaking sulphurous lines swarm the screen as if closing in on this young man’s mind. What matters is how he saw and felt it, as opposed to what the rest of the world would like to say about it.

Balance is everything, though – this isn’t a saccharine rewriting of history, nor a fully-fledged “fuck you” to those who deserve it. Both Rasmussen and Amin remain aware of tone, opening up about how hard it can be to trust people when your life is spent being “adjusted, retained and suppressed” to fit an image others have created for you.

Flashes of real-world footage (of protests and news bulletins, but also the trees of an empty garden swaying in the wind) ground Flee in something authentic and raw – vulnerable, even. More than anything, it’s all in Amin’s voice. In the cracks, the sighs, the occasional chuckle as he chokes up and remembers everything nobody had ever truly asked him to protect before. His story is one in a million, this film a rare gift finally doing it justice.

And it delivers: formally bold and emotionally rich.

Much to say about politics, sexuality, family, hope. This should be taught in schools. 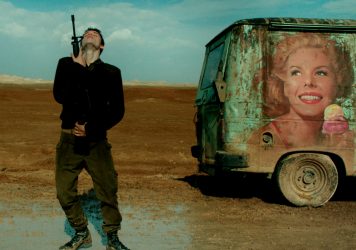 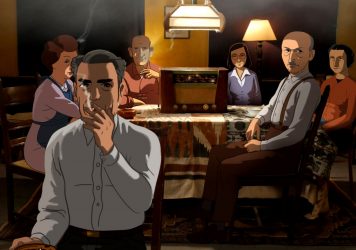 Where Is Anne Frank? – first-look review