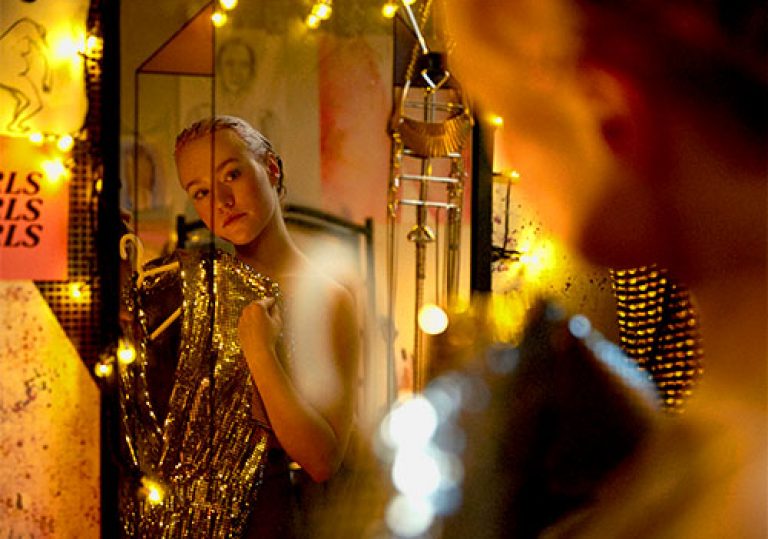 Getting Booksmart vibes from this Finnish Sundance hit.

A refreshing and truthful portrait of contemporary girlhood.

Alli Haapasalo’s vibrant, sex-positive depiction of the highs and lows of modern girlhood is as charming as it is unapologetic.

Three Finnish girls on the cusp of young adulthood have their lives intersect over three consecutive Fridays. Dividing a film about contemporary girlhood in this way makes perfect sense, as when you’re 17, the things that matter most only seem to happen over the weekend.

Mimmi (Aamu Milonoff) is confident yet cynical and boisterous, letting on that she’s too cool to care about much. She and her endearing, curly-haired ride-or-die pal, Rönkkö (Eleonoora Kauhanen), both work part-time at a smoothie kiosk in the middle of a shopping centre, and invite themselves to popular kids’ house parties with a view to finding potential sex partners.

Rönkkö doesn’t really know what she likes and is doubtful about her prospects at ever having satisfying sex because, so far, her experiences have been lacklustre. While she’s having a mediocre encounter in the bathroom at a suburban house party, Mimmi encounters Emma (Linnea Leino), a high-strung figure skating prodigy/popular girl archetype who has dedicated her entire life to the ice rink.

The thrill of attraction and infatuation between the whimsical Mimmi and a more graceful Emma is captured perfectly by Jarmo Kiuru’s cinematography: the narrow 1.33:1 aspect ratio lends the dynamically-shot picture an intimate portraiture that gains its texture through soft tones and a warm colour palette. 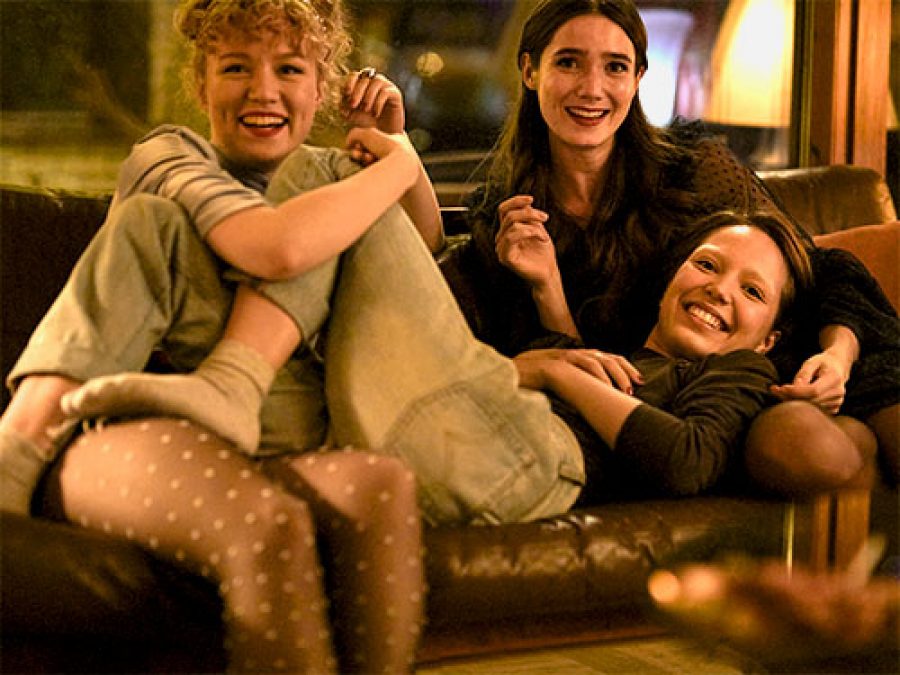 As Emma gradually begins to give in to the newfound, debaucherous pull of partying and dating, the relationship that starts to take shape between her and Mimmi veers into predictable territory and rote cliché (‘Slip Away’ by Perfume Genius is becoming somewhat of a staple needle drop for the genre). More importantly, though, their relationship is explored casually and without an ounce of sensationalism, authentically capturing the overdramatic intensity and chaotic confusion of what romance feels like at such a tender age.

Logistically, this means that Rönkkö’s storyline is often relegated to the sidelines of a narrative that’s mostly focused on the connection between the other two. Although the film isn’t declarative of Rönkko’s sexual identity, asexual viewers are likely to resonate with her journey. Her seemingly heteronormative trajectory and pursuit for sexual pleasure are mired in a lack of fulfillment, making such readings pertinent.

It’s rare for cinema to depict a potentially asexual character as empathetically as director Alli Haapasalo does here, with just the right amount of ambiguity to circumvent gratuitous representation discourse. Haapasalo uses warmth, respect and empathy as her modus operandi, allowing her trio to wade through the liminal cusp of adulthood – no longer teenagers, yet not quite young adults – as they search for meaning through friendships, fleeting situationships, and budding romantic connections. Unshackled from shame, they are unreservedly free to plunge into their respective journeys of self-exploration and growth, to experience life and not have everything figured out.

Getting Booksmart vibes from this Finnish Sundance hit.

A refreshing and truthful portrait of contemporary girlhood. 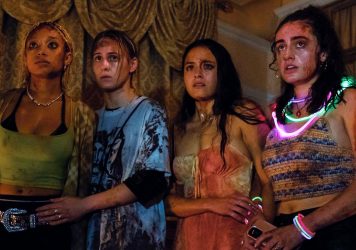 Halina Reijn's amusing debut feature satirises Gen Z nihilism but doesn't have much to say about the pop culture stereotypes it depicts. 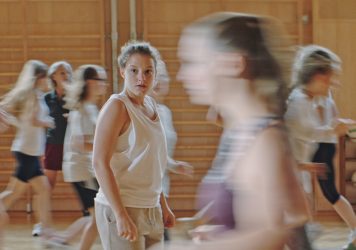