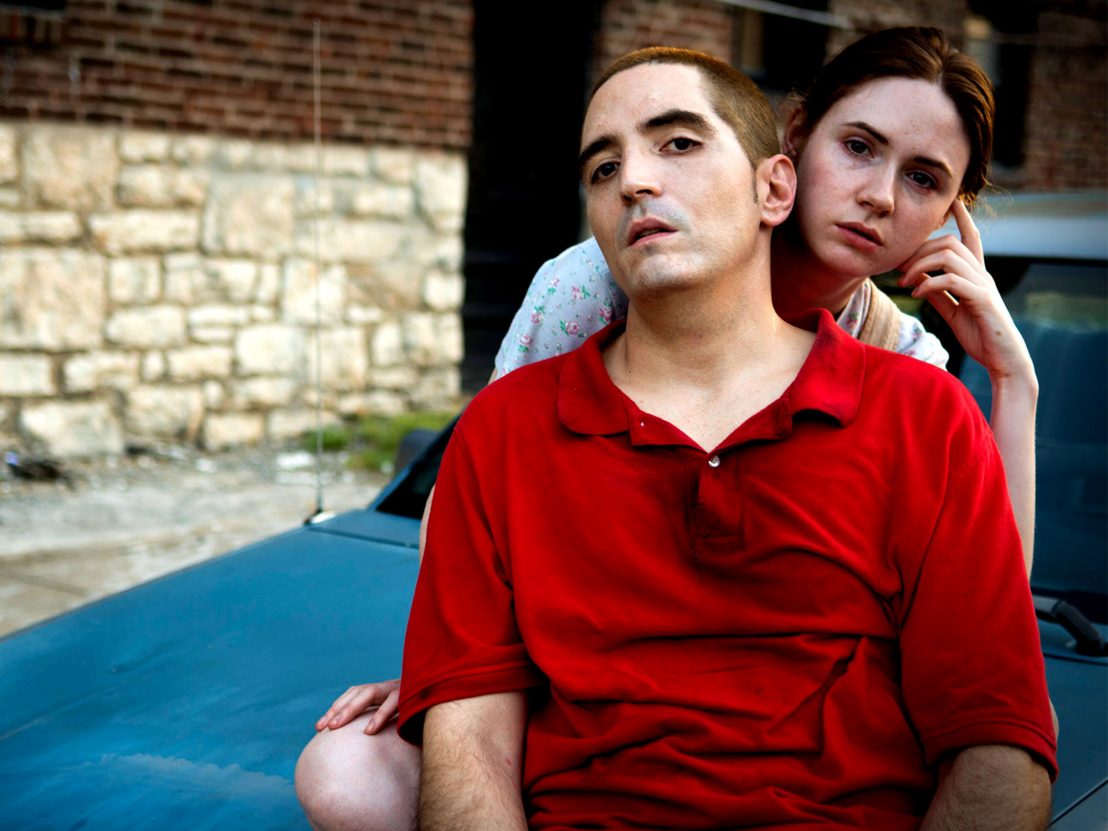 David Dastmalchian on poverty and abuse drama All Creatures Here Below

The character actor and screenwriter talks presenting truth on screen, and what he’s learned from his time in Marvel’s Cinematic Universe.

Since his striking film debut as a haunting henchman of The Joker in The Dark Knight, David Dastmalchian has built a strong resume of memorable supporting parts in blockbusters and auteur-driven projects. He’s a favourite of director Denis Villeneuve, featuring in Prisoners, Blade Runner 2049 and the upcoming Dune, and a mainstay of both Ant-Man films.

He’s also a writer, now of a second feature in which he also stars. The first, 2014’s Animals, drew inspiration from his own history of addiction and homelessness several years prior to his acting career. All Creatures Here Below, also from Animals director Collin Schiffli, again explores poverty as well as sexual abuse which Dastmalchian says stems from revelations in both his own family and his childhood neighbourhood.

The film concerns a young couple, Gensan (Dastmalchian) and Ruby (Karen Gillan), left behind by society and barely getting by, forced on the run after multiple desperate acts go awry. “I don’t think there’s any illusions that there’s a huge John Steinbeck and Carson McCullers influence in my work,” Dastmalchian says of his writing. “Our job as storytellers is to create a space where the audience can see some glimmer of something inside of your characters that they can either relate to or that sparks some sense of empathy. If they don’t, you’re dead in the water and they’re not going to care to sit there and watch a pretty brutal journey. I am a propagandist for compassion, love, equality and I do want stories to hopefully create some space for compassion with people.” 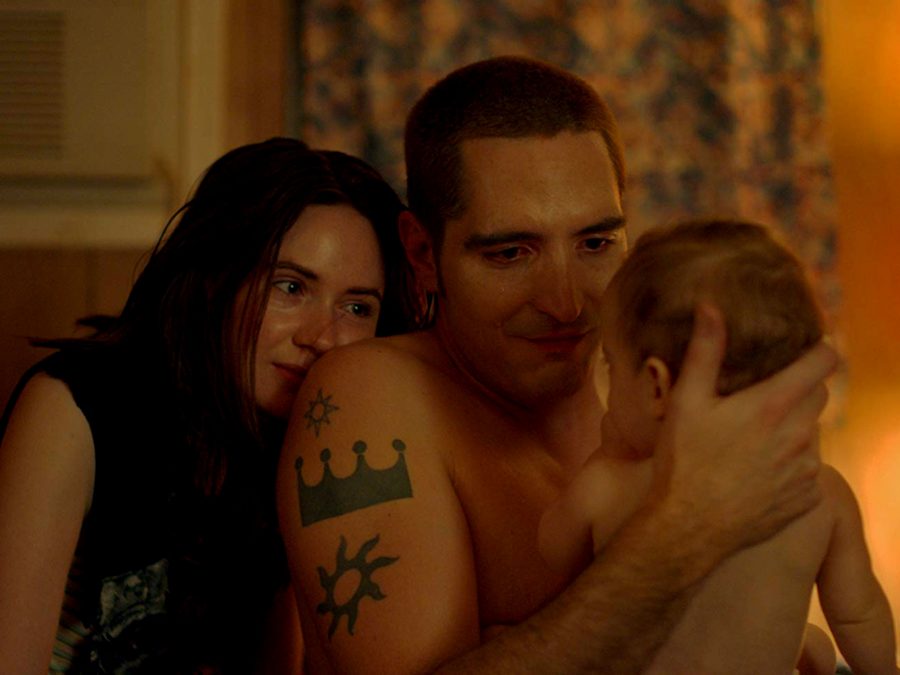 Dastmalchian’s co-star, Karen Gillan, has similarly leveraged a prominent blockbuster presence (she plays Nebula in the Guardians of the Galaxy and most recent Avengers films) into getting small personal projects off the ground. Turns out it pays to be even a recurring sidekick in the MCU. “There’s obviously great financial strain relieved in those in between moments when you’re not acting,” Dastmalchian explains. “You’re given a little more freedom, and with that freedom comes a choice. I love writing. I have stories I want to tell that will not get financially supported by major studios. And I have been fortunate enough to leverage one into the other, and they really feed one another in this marvellous way.”

It’s rare that someone who has experienced poverty as an adult gets to write and perform a fiction film narrative on that topic. As such, Dastmalchian is acutely aware of framing of such struggles in a sensitive yet authentic way. “On Animals,” he recalls, “we would go into the communities where I actually had been an addict or had slept in cars. You’re trying to capture that with the intention of painting a portrait, telling a story, creating a connection with an audience, while at the same time your lens is a really tricky thing. You have to be very delicate with that.”

“There can be a pervasive glorification of roughness,” he continues, “especially when it comes to concepts like masculinity and sexuality and this rough-and-tumble portrayal of the poor. And it’s like, go spend time with these people! There’s literally nothing different about them to you and me, other than the place in which they lay their head, the clothes they wear upon their bodies, the access that they’re given. And I mean given. It’s ridiculous to me that educational opportunities are relegated to people’s financial status.”

Although stressing that he doesn’t view his own work as comparable to this filmmaker, Dastmalchian points to Terrence Malick as someone who gets an approach to poverty right. “He can tell a fascinating story of people ranging from the wealthiest to the poorest, the most educated to the least, with an eye that feels justified. He holds a place between his lens and his subjects; it never feels exploitative. I’m not going to call out by name filmmakers or films that I feel do the opposite, but there’s too many to think about.”

All Creatures Here Below screened at Glasgow Film Festival and is currently seeking UK distribution. It will be released in the US later this year. 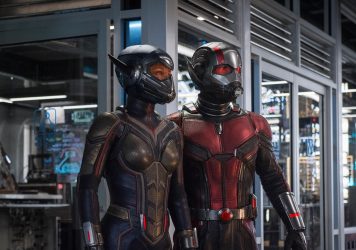 Ant-Man and the Wasp

Marvel checks in with their most diminutive hero in this entertaining Infinity War Part Two pit-stop.