Everything we know about Denis Villeneuve’s Dune

Checking in on the director’s long-gestating, Timothée Chalamet-starring sci-fi epic. 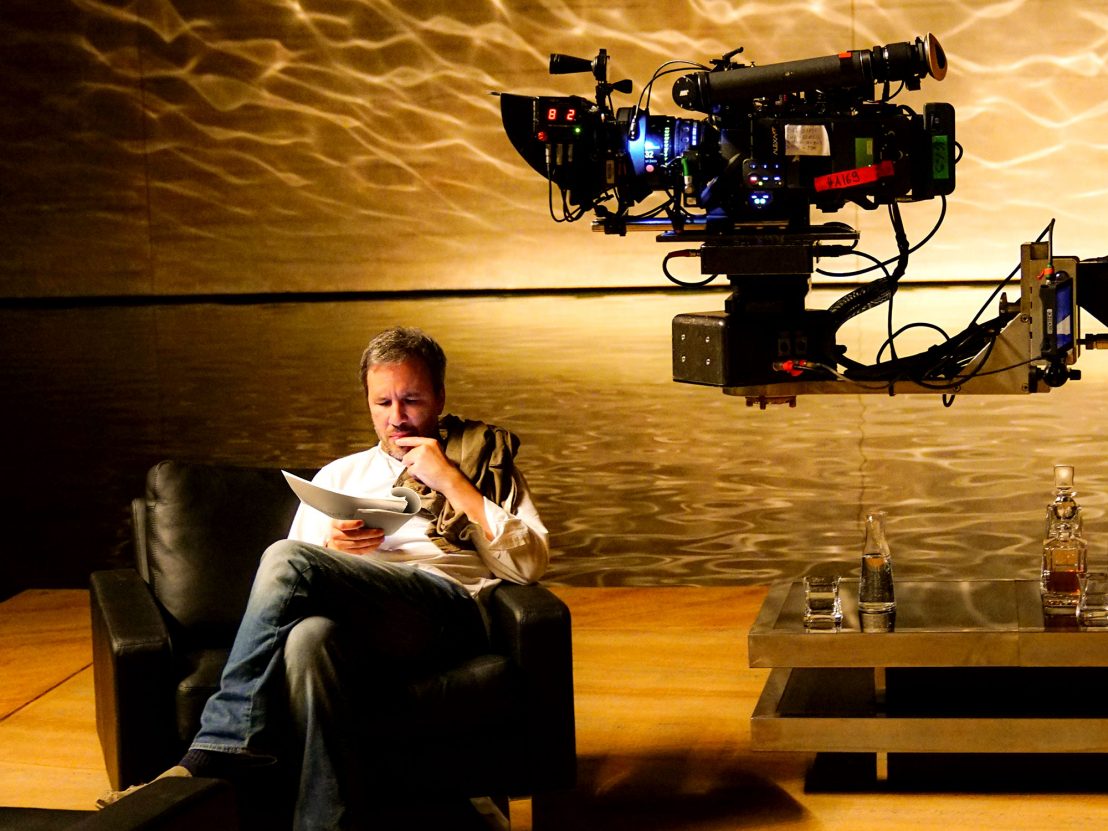 In 1984, David Lynch unveiled an adaptation of Frank Herbert’s sci-fi opus Dune so strange, so confusing, and so unprofitable that Hollywood has spent the better part of three decades figuring out what’s to be done with the creative property. Executives still see in the Dune IP a cash cow franchise in the making, but the wheels on such a project have only just begun turning.

After months of beating around the bush and rumor-mongering, copyright holders Legendary Entertainment finally pinned down Denis Villeneuve for a commitment to direct a new Dune in February of 2017. At the time, the director had his hands full with the impending rollout of Blade Runner 2049, so it wasn’t until March 2018 that he checked in with the public to reaffirm that he was still on board, and that the doorstopper novel would be split into two features.

Villeneuve penned the script in collaboration with Eric Roth, writer of The Curious Case of Benjamin Button (which is encouraging) and Extremely Loud and Incredibly Close (which is less so), as well as Jon Spaihts, the pen behind the widely reviled Passengers (which is the least so). He then continued to staff up by tapping cinematographer Greig Fraser to bring some of the wide-angle grandeur of his Rogue One lensing to the table.

That left casting, a process that’s still unfolding at the time of writing – and at a painfully gradual pace. Timothée Chalamet took the lead role of chosen one Paul Atreides, memorably portrayed in Lynch’s film by a feathery-haired Kyle MacLachlan.

He’ll be joined by Rebecca Ferguson in the role of Lady Jessica, a royal of great beauty and ability that Herbert allegedly based on his first wife. The only other members of the cast announced at present are Stellan Skarsgård (as the megalomaniacal Baron Harkonnen) and Dave Bautista (as Beast Rabban, the baron’s mad dog of a nephew). Mostly recently, Charlotte Rampling has been added to the cast, according to The Hollywood Reporter, with Josh Brolin also in the mix.

Only time will tell who will fill the metallic diaper of Feyd-Rautha previously donned by Sting in the earlier film.

At present, the details don’t cover much more than that, aside from murmurs of plans to begin principal photography in February of this year. The most tantalizing tidbit comes from Villeneuve himself, who’s been reticent in recent interviews, but dropped the following tease in conversation with Fandom: “Most of the main ideas of Star Wars are coming from Dune, so it’s going to be a challenge to [tackle] this… The ambition is to do the Star Wars movie I never saw. In a way, it’s Star Wars for adults. We’ll see.”

At long last, grown-ups will be able to enjoy science fiction. 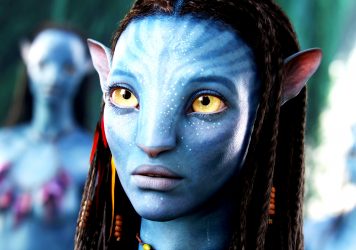