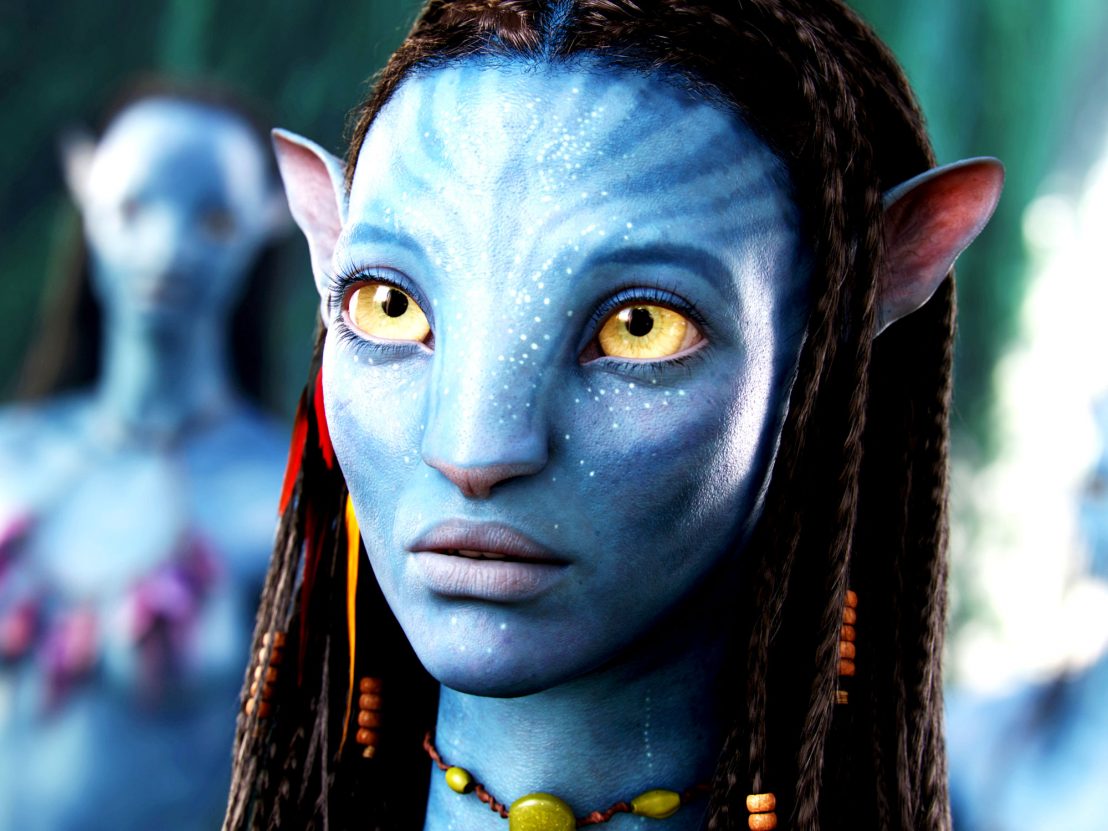 Avatar, James Cameron’s sci-fi blockbuster about an injured soldier coming into contact with a tribe of blue-skinned aliens called the Na’vi, was an instant hit upon its release in 2009, collecting a cool $2.7 billion at the global box office – a record it still holds.

Though criticised for its 161-minute runtime, the film’s exquisite special effects wizardry and insane attention to detail earned it a strong fanbase. Indeed, so absorbing was the world of Avatar, reports emerged of moviegoers feeling suicidal over the fact that Pandora isn’t a real planet.

Eight years on, Avatar remains a bold and intricate artistic statement – and in an industry that loves a safe bet, it’s continued cultural significance and proven box office clout means that a sequel is hotly anticipated.

In 2010, it looked as though a Na’vi reunion was all set to move ahead. Cameron confirmed that stars Sigourney Weaver, Sam Worthington and Zoe Saldana had signed on for what was then a pair of sequels, slated for release in 2014 and 2015.

Yet delays caused in part by script revisions and the tragic death of composer James Horner in 2015 have left audiences waiting for shooting to commence.

But now there finally appears to be some serious movement. On 3 April, 2017, Sigourney Weaver told the Hollywood Reporter that production on the first of what is now four sequels is expected to get underway later this year.

However, her comments follow Saldana’s statement in December 2016 that shooting was scheduled for spring, and Cameron’s announcement in March that it would begin in August. The exact production schedule remains something of a mystery – so what do we know for sure about this ambitious sequel?

Cameron is already raising expectations in typically verbose fashion. “I can tell you one thing about [the films]. They’re gonna be bitchin’” he told Empire back in 2014. “You will shit yourself with your mouth wide open.”

Despite things moving forward so slowly, the original stars seem as committed as ever to the project. Cameron told Variety in 2016 that the sequels will follow Jake (Sam Worthington), Neytiri (Zoe Saldana) and their children. “It’s more of a family saga about the struggle with the humans,” he said.

This chimes with his 2014 remarks to French TV channel RTL.fr that, “The primary conflict between the human view of dominating nature and the Na’vi view of integrating into nature stays the same, but it manifests itself in different ways.”

Sam Worthington offered further details of his character’s journey in an interview with We Got This Covered: “This is going to be Jake eight years later, and he’s got a family now. Jake will still have that essence of a kid seeing the world for the first time, but he’s been living in the world for a while now.”

Meanwhile Weaver, whose character Dr Grace Augustine dies in the first film, has confirmed that she will return in a different role. And despite the death of Colonel Miles Quaritch, Weaver’s co-star Stephen Lang will also be back.

Avatar’s success was largely down to its technical wow factor, and it looks like Cameron is poised go even bigger with his second instalment. The visionary director plans to introduce new worlds, cultures and species into the already complex Avatar universe.

In order to make the viewing experience as immersive as possible he’ll shoot in a high frame rate, and will even utilise underwater performance capture technology for the film’s subterranean scenes . In 2016, Cameron also teased that he was exploring the idea of making the film in 3D – without the need for glasses.

Cameron is no stranger to long incubation periods, with Avatar itself taking 15 years to develop from the original treatment. The seven-year gap between Terminator and Terminator 2 didn’t stop that franchise from making a huge commercial and cultural impact. Hopefully Cameron’s perfectionist tendencies will bear similarly spectacular fruit this time around, although even at this early stage everything is pointing towards Avatar 2 – not to mention Avatars 3,4 and 5 – being too big to fail.