Denis Villeneuve is directing a remake of David Lynch’s Dune

The Arrival and Blade Runner 2049 director is working on a remake of Frank Herbert’s hard SF epic. 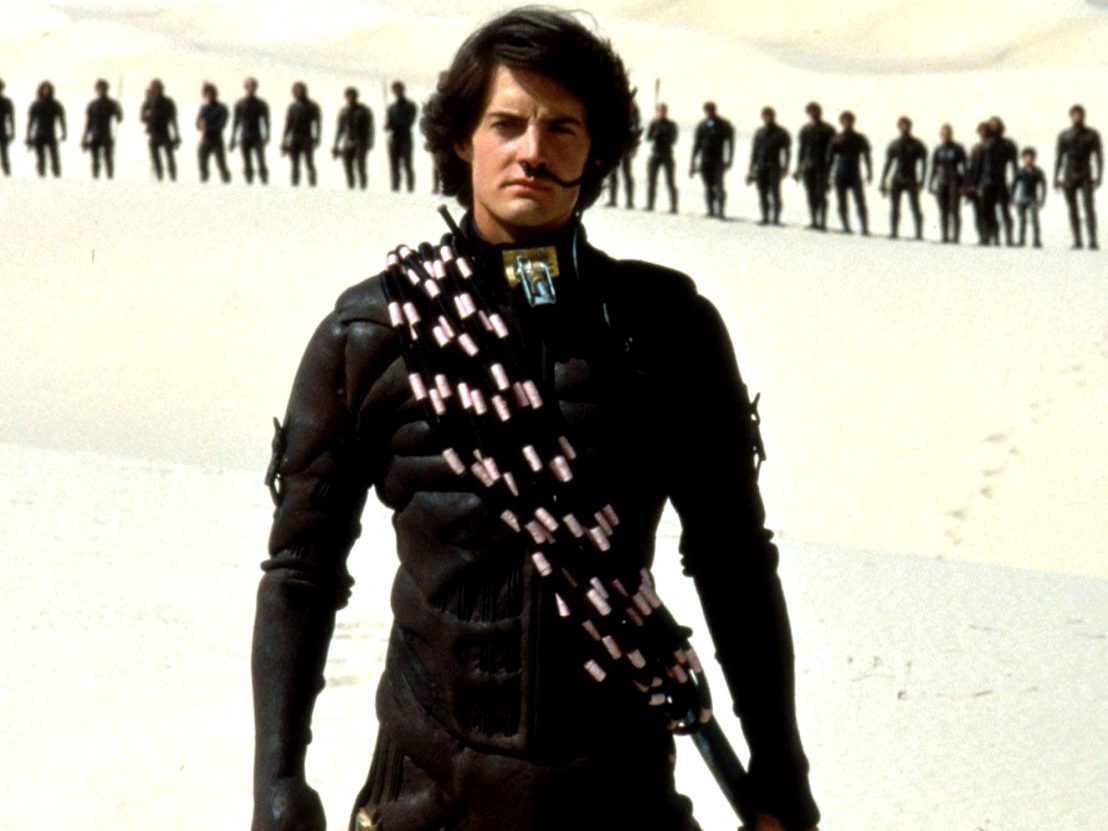 We’ve been hearing reports for a while that Denis Villeneuve, the director of Arrival and Sicario, is in talks to reboot David Lynch’s 1984 sci-fi Dune, based on Frank Herbert’s classic novel of the same name. Now Herbert’s son has taken to Twitter to reveal that the project is indeed in the works, with Villeneuve attached to direct.

‘Dune’ – the world’s bestselling sci-fi novel – is set in a distant future in which warring factions of an interstellar empire fight for control of planets and resources. It focuses on a young man, Paul Atreides (played by Kyle MacLachlan in Lynch’s film), the son of a noble family who are put in charge of the desert planet Arrakis or Dune.

The planet is the sole source of the most valuable commodity in the universe, a life-altering drug known as “the spice”, and so the Atreides family find themselves in a battle to keep hold of Arrakis.

Despite negative reviews and a poor return at the box office, Lynch’s film has since gained a loyal cult following. With Villeneuve on board, fans of the original can rest easy that the remake is in safe hands. Legendary Pictures will certainly be hoping that the director’s growing reputation will be enough of a draw.

If the Dune reboot does prove to be a hit, then there’s a good chance that this will be the first instalment in a new film series. Herbert wrote five sequels, so there’s plenty of material to work with.

Are you excited by the prospect of a Dune update? Who would you like to see cast in the major roles? Let us know @LWLies