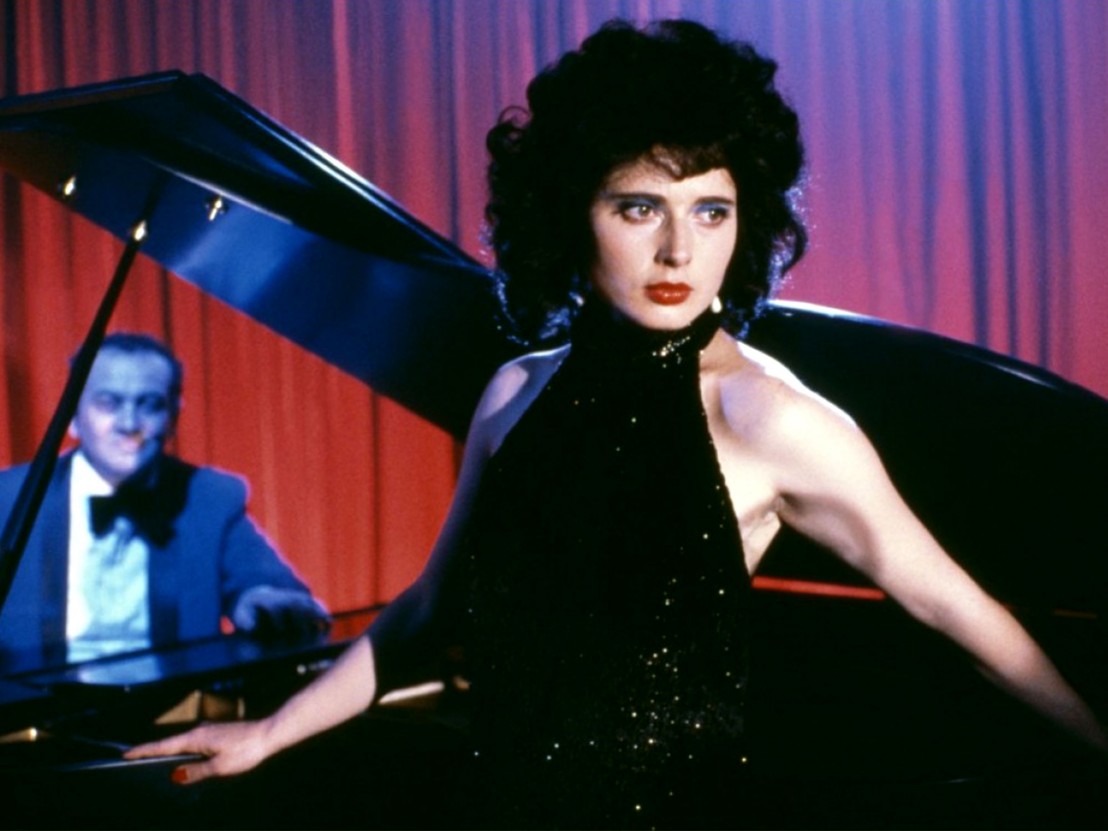 It’s no accident that the body part found by Jeffrey Beaumont (Kyle MacLachlan) at the start of David Lynch’s Blue Velvet is that of a severed ear. For as much as that classic, deeply troublesome film, which turns 30 this month, is remembered for its startling, disturbing images, what we hear is equally unsettling – and what better object to prompt an audience to pay attention to sound than the organ through with which we listen?

It’s also no accident that the severed ear is covered in ants upon its discovery. Bugs and insects are used recurrently as symbols for the film’s overarching theme of the hidden, repugnant part of reality hiding beneath a wholesome veneer – from the famous zoom in on a swarm of creepy crawlies in the film’s opening scene, to Jeffrey’s choice to disguise himself as an exterminator in order to gain access to nightclub singer Dorothy’s (Isabella Rossellini) apartment and investigate the crime that led to the disembodiment of the ear.

The fact that insects have infiltrated this symbolic ear, therefore, alerts us to the idea that the music and songs that make up the soundtrack may not be as innocent as they intuitively seem. Take, for instance, the title track, crooner Bobby Vinton’s ‘Blue Velvet’. On the surface it appears a sweet love song, and is used in the film’s opening montage to help paint a picture of a cosy, suburban ideal. A couple of renditions from Dorothy in her nightclub set emphasise the sense of sad longing in the song, but it remains a naive-sounding ode to a lost lover.

It’s only when Dennis Hopper’s Frank, the disturbed, psychotic villain of the piece who it ultimately turns out is responsible for the severed ear, is also spotted by Jeffrey in the nightclub that the song is corrupted. Frank’s first appearance, where he sexually assaults Dorothy while Jeffrey looks on from a closet, establishes him as a representation of evil that corrupts Jeffrey’s innocent sense of goodness in the world; so to see him listening captivated to Dorothy sing, while clutching the same fetishised cloth off blue velvet that he also has with him in that previous scene, shifts the associations of the song from that of sweet romantic longing to perverted sexual desire.

‘Blue Velvet’ isn’t the only song Frank perverts. In one scene he beats up Jeffrey for attempting to defend Dorothy from his violence while they go on a joy ride, letting out a threatening, expletive-ridden tirade that warps the lyrics of the pop song ‘Love Letters’: “I’ll send you a love letter, straight from my heart, fucker. You know what a love letter is? It’s a bullet from a fucking gun, fucker.” Once again, Frank has replaced the gentle emotions of love in the song with aggressive violence, and the association is reinforced when singer Ketty Lester’s version of the song later accompanies a brutal crime scene.

The most harrowing musical reference, however, occurs moments later. One of Frank’s accompanying cronies has upon his request put Roy Orbison’s ‘In Dreams’ on in the car, and Frank, staring intently into Jeffrey’s eyes, begins to menacingly enunciate all of the lyrics in a low, horrible whisper: “In dreams, I walk with you. In dreams I talk to you. In dreams you’re mine, all the time, for ever in dreams.”

This time Frank subverts another old-fashioned love song into a menacing threat, casting himself as the “candy-coloured clown they call the sandman,” that will haunt Jeffrey’s dreams. And indeed he seems to do just that, as scattered throughout the film on on the occasions that Jeffrey sleeps are nightmarish images and sounds of Frank. It’s only when Jeffrey shoots Frank dead in a climactic confrontation between the two that he is able to both sleep free from the evil sandman and rediscover innocent purity in music. The film’s final scene, of Jeffrey napping peacefully on his suburban lawn having removed Frank’s evil from the world, begins by zooming out from an extreme close-up of Jeffrey’s ear, echoing and reversing an earlier shot of the camera zooming in on the disembodied ear.

Clean and fresh-looking compared with that ant-chewed ear, and accompanied on the soundtrack by the angelic synths of Julee Cruise’s ‘Mysteries of Love’ which had earlier been associated with intimate scenes between him and his wholesome girlfriend Sandy (Laura Dern), the shot seems to confirm that Jeffrey is once more capable of hearing innocence uncorrupted by Frank’s influence. But that severed ear and all it represents leaves a lasting impression on anyone who has seen Lynch’s masterpiece, for whom it is impossible to hear the songs ‘Blue Velvet’, ‘Love Letters’ or ‘In Dreams’ the same way ever again. 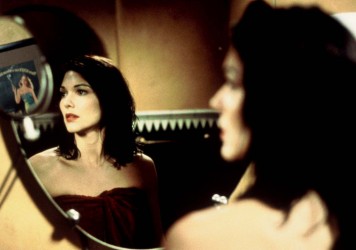