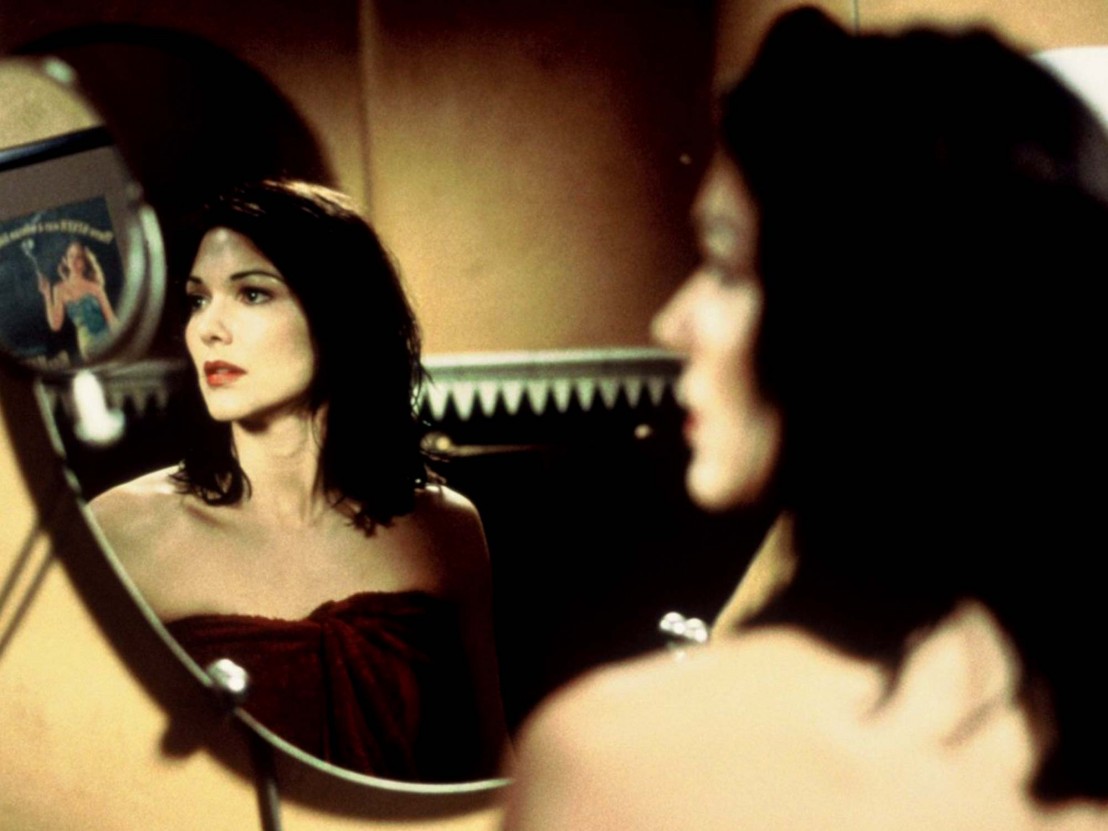 Okay, to put that in less hyperbolic parlance, the best film in the last 15-and-a-half years has been named. All it needs to do is hold out for another 74-and-a-half years, and it’s really going to be on to something… The lab boys at the BBC Culture dept have polled a group of film critics from around the globe, and their findings reveal that David Lynch’s creepy LA body-swapping noir/satire, Mulholland Dr, is the film that notched up the most votes. It is the winner. The supremo. The best of the best.

The top spots offer little in the way of surprise, with Wong Kar-wai’s rhapsodic almost-romance In the Mood for Love trailing at number two and PT Anderson’s furiously-wrought oil-drilling saga, There Will be Blood, placing in the bronze position. Yet the remainder of the list itself in no way cleaves to more traditional or awards-garlanded fair, with critics opting for more personal selections rather than thinking too hard about building a canon and what “the best” actually means.

You can see the full rundown of films right here, and you can see my personal selection of ten below, with another ten titles which did’t quite make the cut below that. These picks were not in any way scientific or overly considered – I happened to have rewatched Terry Zwigoff’s amazing Ghost World very recently, so it was right at the forefront of my mind. Maybe if I’d re-watched Robert Altman’s The Company instead, that could’ve taken its spot? We’ll never know…

The one thing I’m certain of, though, is that Terrence Malick’s The Tree of Life is a dead cert / immovable beast when it comes to the top spot. I’d have loved to have added his To the Wonder and Knight of Cups to make up what is for me a perfect suite of movies, but, the strict logistics of listmaking must be adhered to upon pain of death.

Read the BBC’s 100 Greatest Films of the 21st Century list at bbc.com