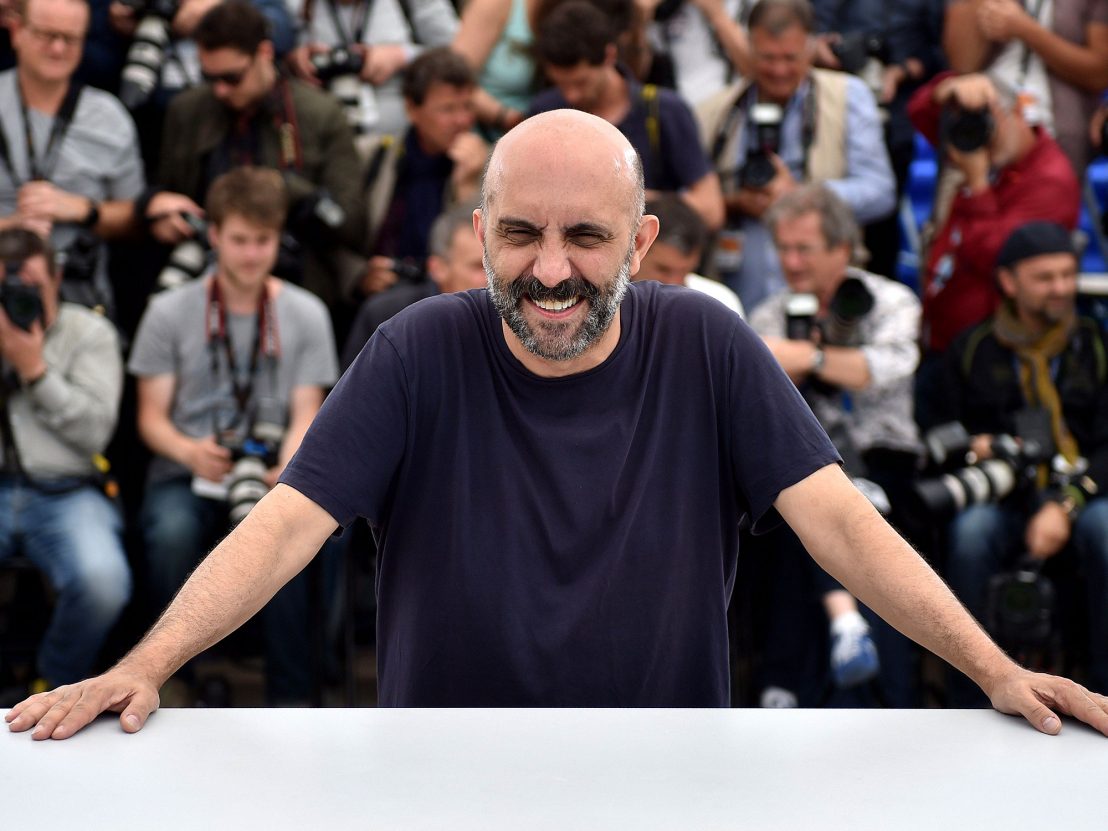 It’s generally thought that in Cannes, the main competition is where you head for the glitz and glamour, and the Directors’ Fortnight – about a 10 minute stroll down the road from the main Palais – is where you head to get your hands dirty.

In recent years the sidebar has showcased a variety of features which have ended up overshadowing their more high profile counterpoints, such as Sean Baker’s The Florida Project, Bruno Dumont’s P’tit Quinquin and Miguel Gomes’ Arabian Nights. With a more low-key line-up already announced for the core Cannes programme, anticipation for the 50th Directors’ Fortnight is higher than ever.

As usual, there’s a mix of new names, old hands and big surprises – the latest effort from Embrace of the Serpent director Ciro Guerra is certainly an intriguing prospect, as is a new work by Gaspar Noé, who was last seen in Cannes in 2015 where he dropped his execrable sex opus, Love.

Birds of Paradise by Ciro Guerra and Cristina Gallego

For more on this year’s Directors’ Fortnight visit quinzaine-realisateurs.com