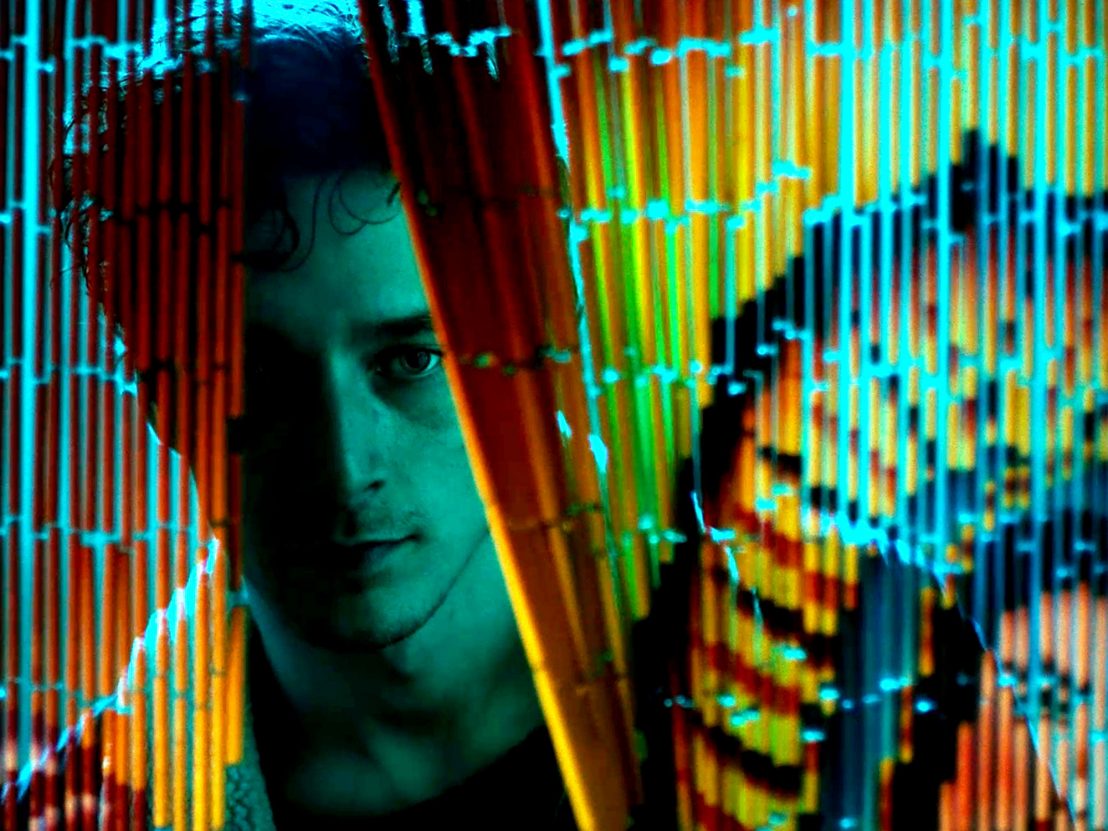 Highlights from across this year’s Berlinale, including a hallucinatory war thriller and a metaphysical farce.

This year’s Berlinale may have been low on superstar auteurs, but there was still plenty of cinematic gold to be found tucked way in its 400-strong film programme. Here are eight under-the-radar titles we recommend seeking out over the coming months. 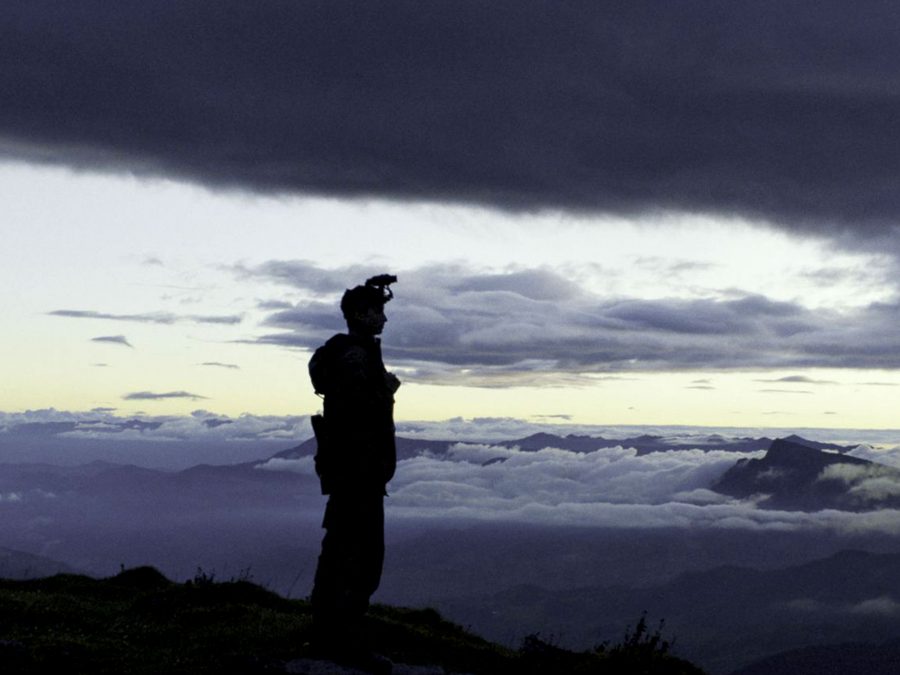 The most pulse-quickening feature at this year’s Berlinale was Alejandro Landes’ hallucinatory war thriller Monos. Like Apocalypse Now crossed with an episode of Skins, it follows eight adolescent soldiers on a mysterious mission high in a misty mountain range. These warriors might be handy with a machine gun and have badass names like Rambo, Wolf and Bigfoot, but they’re still teens, and liable to make unwise choices. Before you can say ‘Lord of the Flies’, the platoon splinters and chaos ensues. Mica Levi’s elemental score shifts from sprightly to bone-shaking, and proves the perfect accompaniment to Landes’ surreal imagery. Jamie Dunn 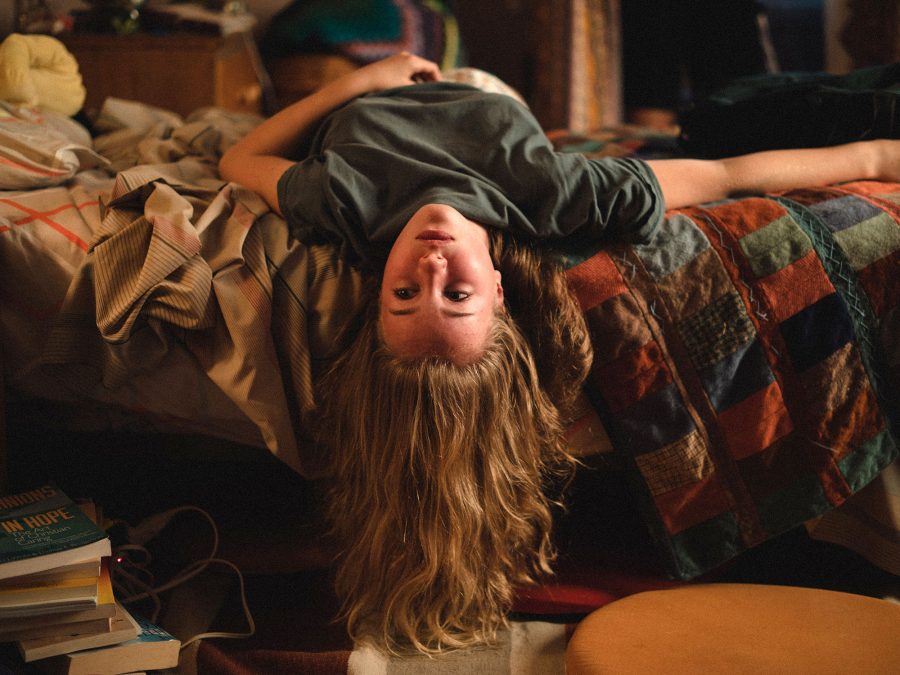 Is there anything left that hasn’t been explored in films about the heady days of middle school? The charming feature debut from Genevieve Dulude-De Celles, Une Colonie abides by the laws of an awkward but cinematically successful coming of age journey. Camille, the young girl at the fore, isn’t extraordinary, but her life is opened up with effervescent compassion. Not dissimilar to recent touchstone teen movies Eighth Grade and Lady Bird, the film focuses on the in-between details, the songs and sighs that make up the moments that shape you the most. ‘Love Will Tear Us Apart’ doesn’t sound revolutionary anymore, but its effectiveness still remains. Ella Kemp 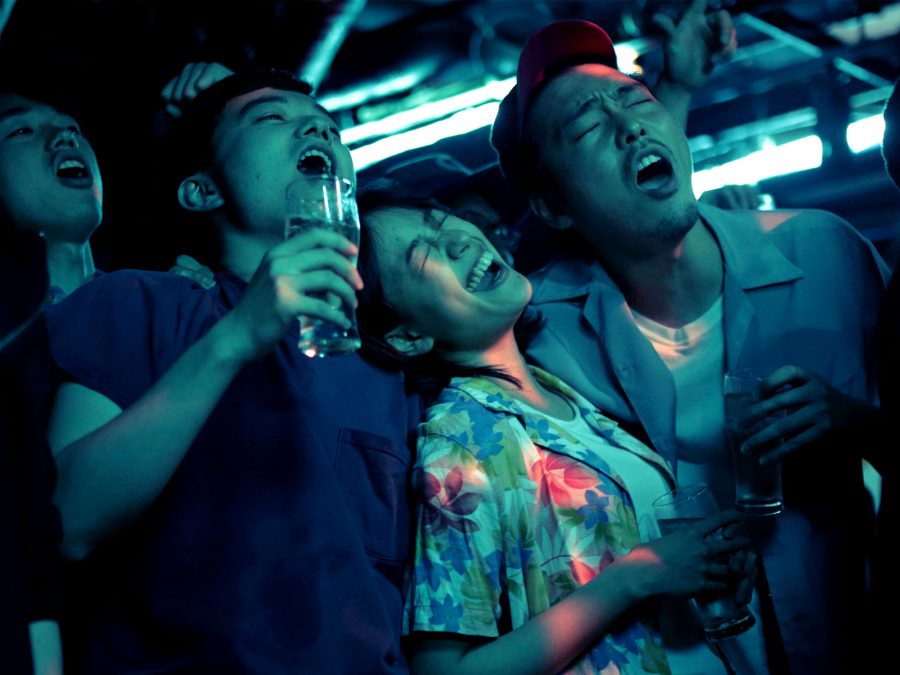 3. And Your Bird Can Sing

A sweet love triangle plays out in Sho Miyake’s irresistible third feature. Two insouciant hipster-bros – bookstore clerk Boku and his unemployed roommate Shizuo – share bunk beds and beers in their cramped flat during all-night bonding sessions during sweltering summer nights in Hokkaido, Japan. Their bromance is complicated, however, when Boku starts dating work colleague Sachiko, who might be more suited to his best friend. “Sometimes I don’t know what he’s thinking,” Sachiko confides in Shizuo. “Probably because he isn’t thinking anything,” he suggests. Awash with moments of euphoria and malaise, Miyake’s film feels truthful and alive. JD 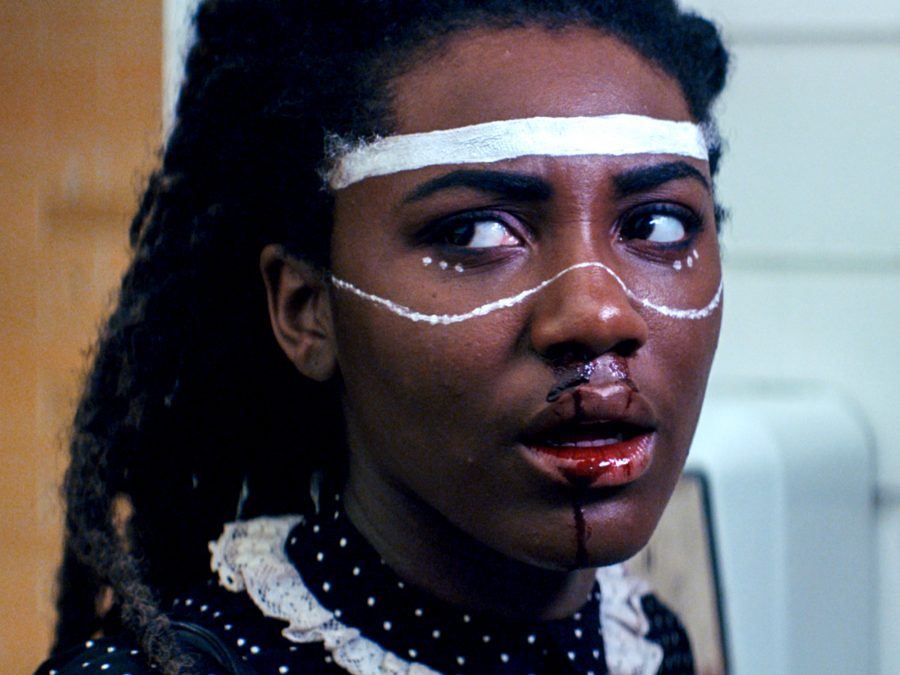 Like her award-winning shorts, Jennifer Reeder’s Knives and Skin is concerned with the complex inner lives of teenage girls as they fight their way through the hostile world of high school. Taking the familiar teen movie codes of proms, cheerleaders and letter jacket-wearing jocks, Reeder gives these well-worn tropes a thrilling feminist spin. The sexual politics are fierce and the atmosphere uncanny, while Reeder’s dazzling use of languorous dissolves, synth score and neon lighting creates an intoxicating hyperreality where young women have magical powers and their strength seems to emanate from the elan of ’80s pop songs. JD 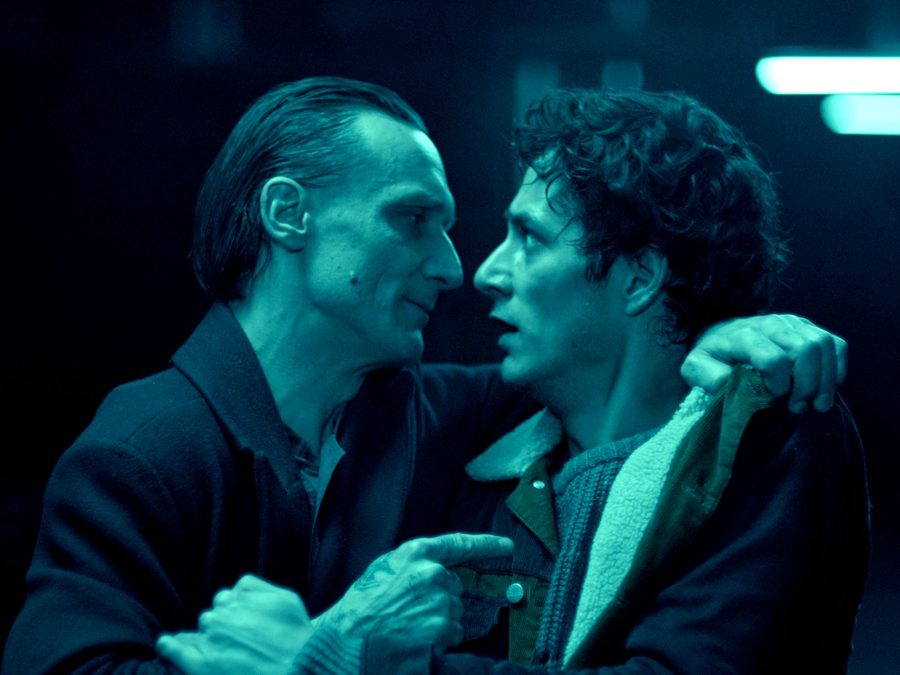 Xaver Böhm’s metaphysical farce opens with the disturbing sight of a young man’s heart being consumed by a crow. So kicks off a dark night of the soul for hypochondriac Juri (Noah Saavedra) as he wanders the streets of Berlin and into the path of Death (Marko Mandić), who offers him one last night on the town before snuffing out his life. Moving at a clip from smoky peep-show bars to games of Russian roulette, Böhm’s debut is full of wild set-pieces, but its greatest asset is the vitality of its performers – stardom surely beckons for Saavedra. JD 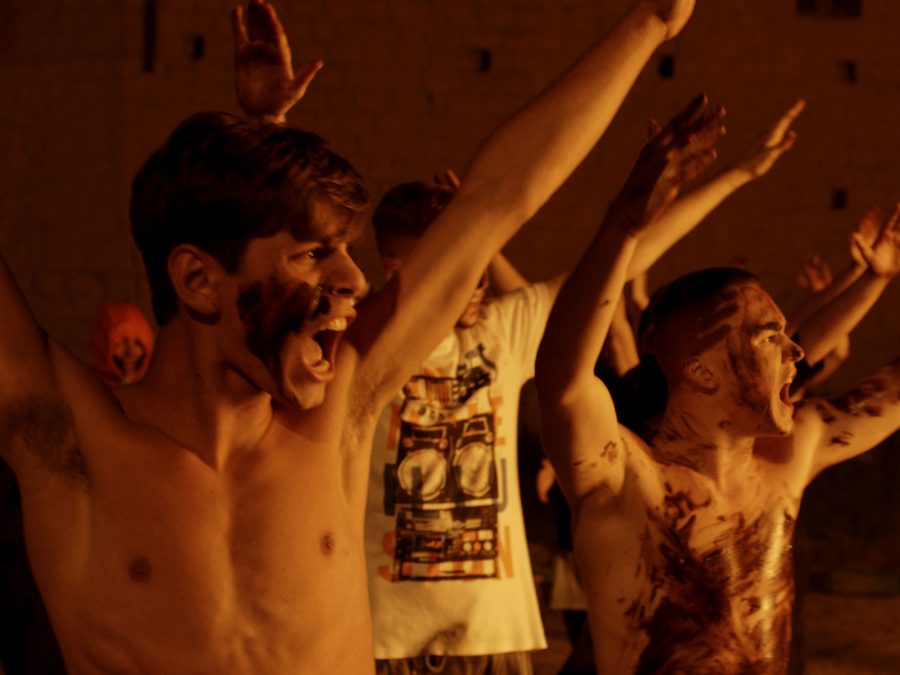 In Naples, a pack of bored adolescent boys skulk around the streets looking for danger. A string of non-actors (led by one-to-watch Francesco di Napoli) discover the thrill of crime, as the 15-year-olds get involved with drugs and guns. There’s a fine line between condoning and condemning the peak of selfish, reckless playtime, but director Claudio Giovannesi successfully finds a balance. What transpires is a hypnotic portrait of spiralling youth, one that touches the depths of danger but always keeps a head above water. EK 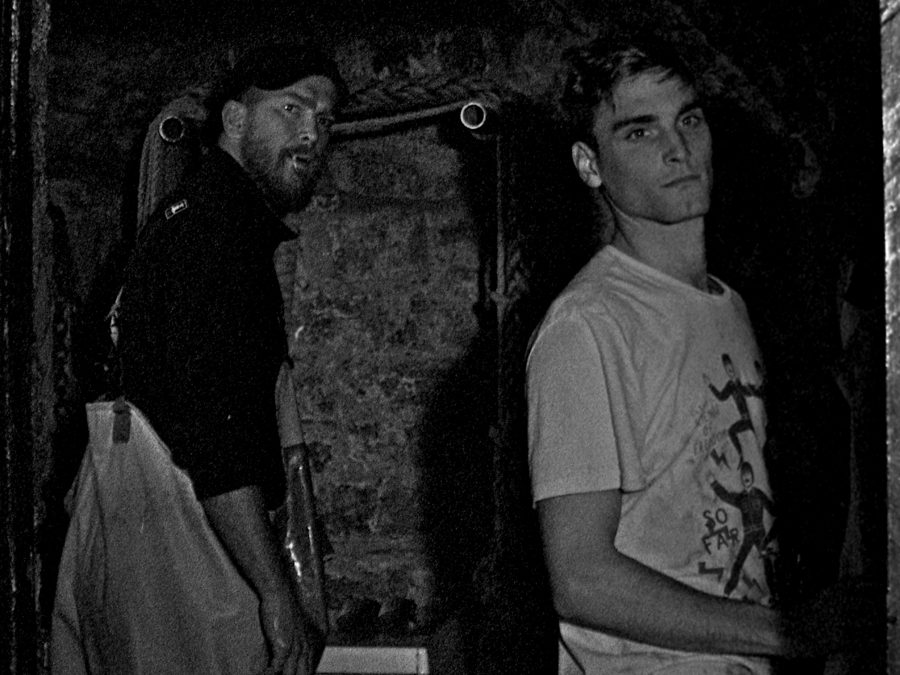 Bait may look like a knackered print unearthed from the silent era, but its content couldn’t be more current – it’s our first Brexit movie. It concerns the class tensions bubbling over in a sleepy Cornwall fishing village during the holiday season, where well-moneyed London-types are rubbing the skint locals up the wrong way. Chopped into impressionistic close-ups of sneering faces and clenched fists, director Mark Jenkin deploys juxtapositions and flash-forwards to deft and witty effect. The result is both a gorgeous celebration of traditional filmmaking techniques and an angry howl at the destruction of Cornwall’s ancient communities. JD 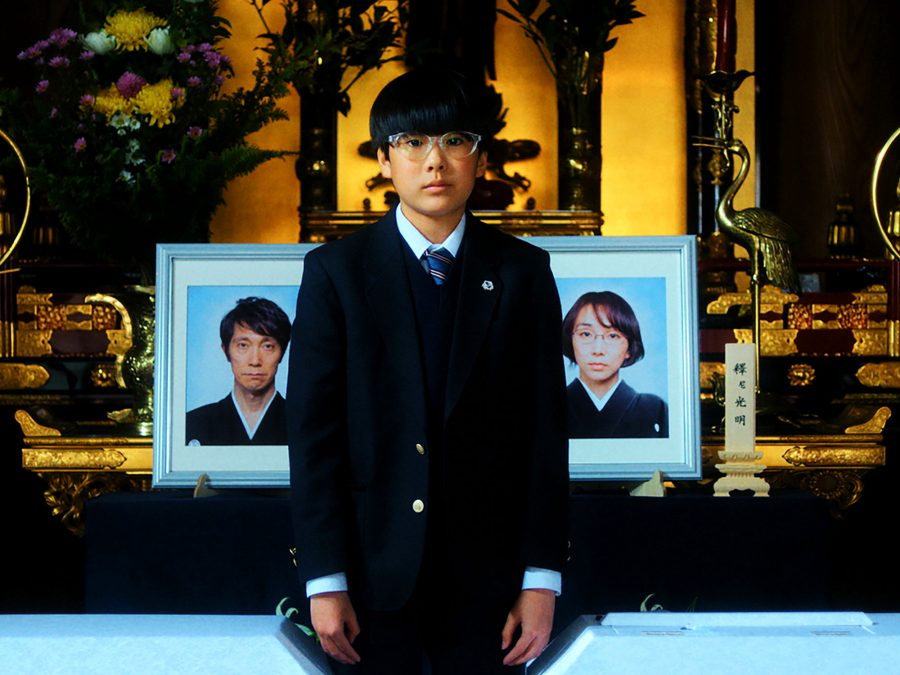 8. We Are Little Zombies

Four Japanese school kids are orphaned, so they decide to form a rock band. This mismatched logic is one that dictates every improbable but always exciting chain of events in Makoto Nagahisa’s We Are Little Zombies. Punctuated by an 8-bit soundtrack and the oversaturated, overcrowded aesthetic of a Nintendo game, the film documents the process of mourning without grief, adolescence without emotion. It’s a love letter to every morsel of pop culture used to mop up the tears cried over death, triumphing a deadpan sense of humour and boundless imagination. EK 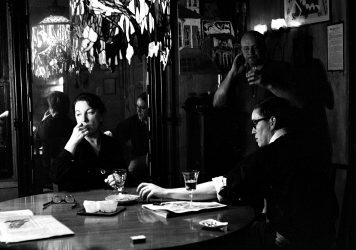 What She Said: The Art of Pauline Kael – first look review

This portrait of the work of film critic Pauline Kael is a perfect reminder of why movies matter. 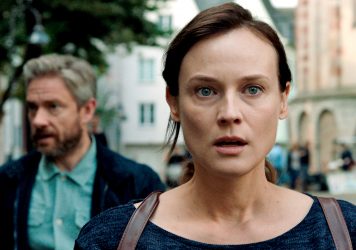 Diane Kruger and Martin Freeman star in this intriguing tale of espionage in modern-day Tehran.